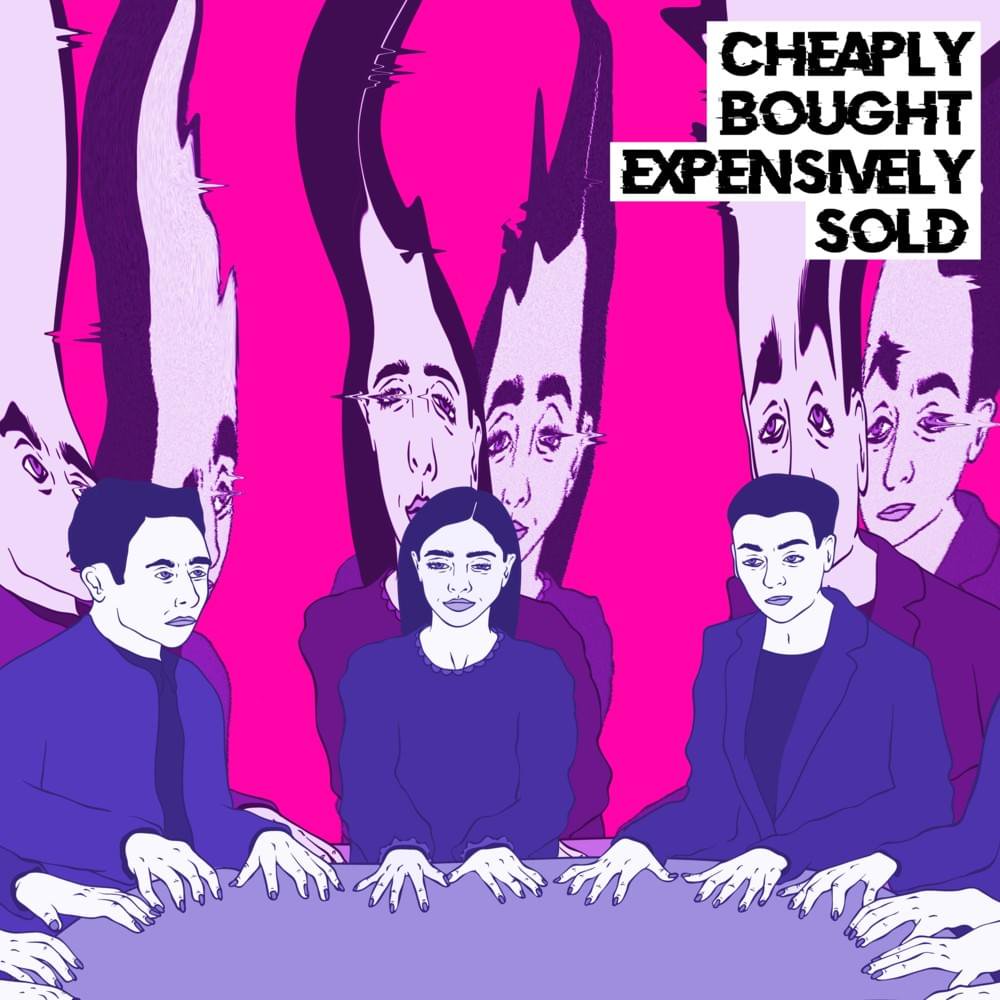 “Who even listens to guitar music anymore?” Dude, I hear you. After years of aggressively romantic twenty-somethings in white T-shirts, I was ready to throw in the towel on indie-rock. What more can these guys really do? Another Alex Turner wannabe? Lovely. Can we stick on BBC2 for a change?

It was getting a bit samey, as can be the nature of a genre if you only half-listen to what’s playing. But that’s not to say there aren’t a few remaining flowers in the muddy field of indie-rock: Glasgow-bred Declan Welsh has teamed up with The Decadent West to prove us all wrong. Their sound is varied, the music delicately composed; familiar, yes, but with just enough flare to set them apart. Put your synths away, sir, kindly pick up a Fender.

Gritty in parts, seductive in others, the band’s first album, Cheaply Bought, Expensively Sold, is a testament to the indie-rock we fell in love with before it all got too much. Sitting comfortably as the pendulum swings from upbeat to down-tempo, showcase anthem to bedroom overture, I’ll come right out and say it: it’s a joy to listen to. The lyrics are depictive of everyday realities and enamoured tribulations, and while a Scottish accent – despite having one – isn’t always my cup of musical tea, I may be coming ‘round to it… maybe… jury’s out on that one.

Glasgow’s music scene has long-been promising, but this may be some of the most exciting works to come out of West of Scotland since Paolo Nutini dropped These Streets. It’s actually very easy to forget this is a debut album. It has the maturity and confidence of a sophomore, and thus establishes what we already suspected: Declan Welsh and The Decadent West are not to be overlooked. Some of us still listen to guitar music, and it’s a good thing we do.

Cheaply Bought, Expensively Sold is out 18 October 2019 – Listen to Declan Welsh and The Decadent West on Spotify and Apple. Get the latest copy of our magazine HERE