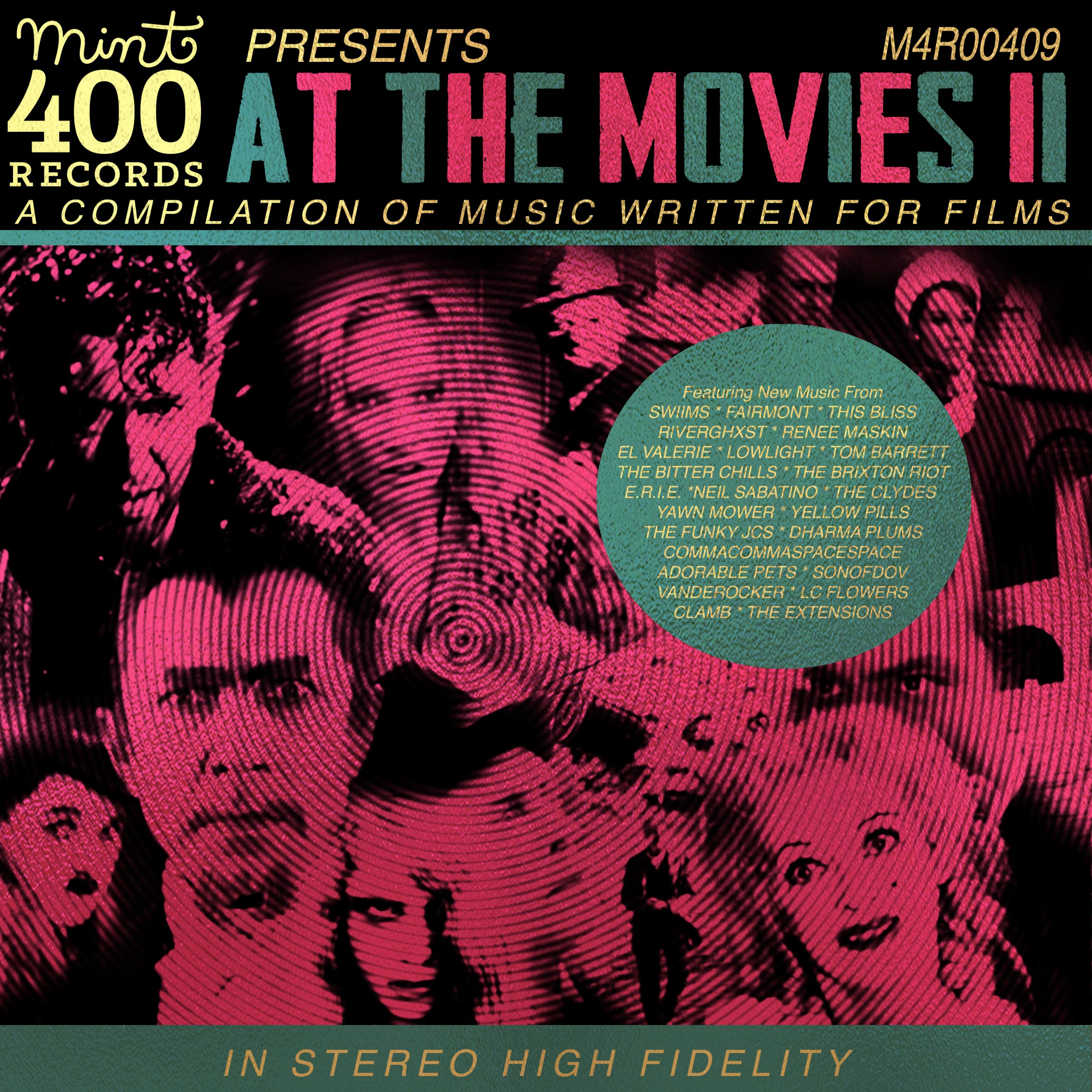 Mint 400 Records wants to take you to the movies

As far as indie labels go, Mint 400 Records has one of the most extensive and diverse lineups around. And you’ve probably never heard of them.

As proof of this eclectic roster, they are gearing up to release At the Movies II, a compilation of their artists covering songs from films – classics, rarities and everything in between.

“It’s not often that we think about how important the music that was written for films is to our culture,” founder Neil Sabatino says. “As we release our second full compilation of songs written for movie soundtracks, it will remind fans of the fascinating scope that movie soundtrack songs cover.”

The massive 24-song compilation spans movies from the last 70 years and covers everything from Breakfast At Tiffany’s ‘Moon River’ to 8 Mile’s ‘Lose Yourself’. The first volume, released in 2018, became one of the most popular Mint 400 Records compilations ever released.

Today, we are premiering two songs from At the Movies II: This Bliss’ take on ‘Nightcall’ from Drive, and E.R.I.E.’s take on ‘Three Small Words’ from Josie and the Pussycats (which, by the way, has a soundtrack we staunchly defended in Volume 13 of our mag). Check them out below.

Mint 400 Records Presents: At the Movies II will be released on November 12 on all major streaming platforms.