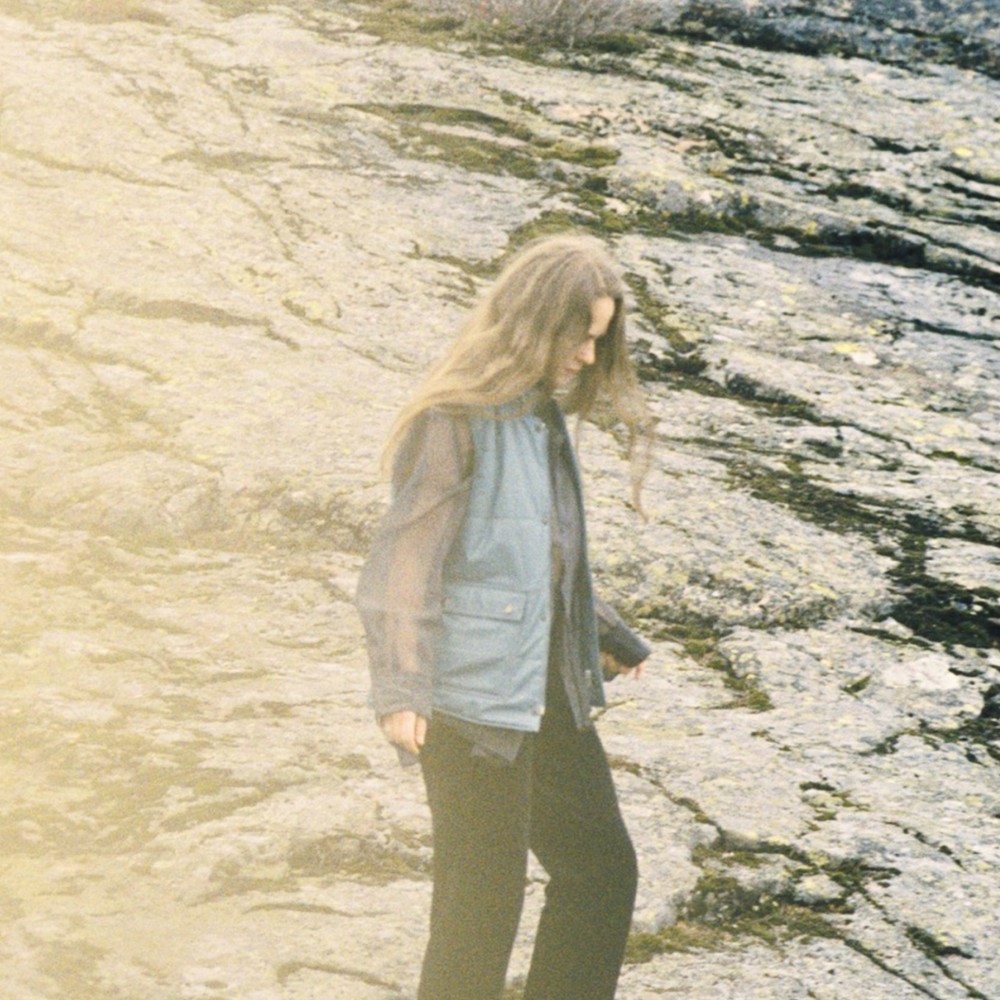 It’s been a wet one this week, hot, humid and wet, disgusting. But, Lana has announced her new album, which was a bit of sun creeping in, and we’ve had a flurry of big hitters returning with singles so it’s all good.

Angel Olsen – All Mirrors
My oh my this is an instant classic. Angel meets her demons and steps into the dark. Synth meets strings in a battle of heaven and hell. Breathtakingly good.

Alice Boman – This Is Where It Ends
A slow burner but goes down the ears like a Yankee candle does down the nostrils. Lovely stuff, will revisit soon.

Blink-182 – Darkside
Haters gonna hate, but Tom or no Tom, this song is undeniably Blink. It’s catchy as fuck and Skiba sounds the most comfortable he’s been to date in this band. Easily the best of the new tracks released.

Death Cab For Cutie – Kids in ’99
I loved it before I even hit play, so I guess I’m biased. But I loved it even more than I expected to. It continues on the same path the now-quintet established on last year’s Thank You For Today, and yet would also not be out of place on a record like Narrow Stairs. Simply put, it rules.

Foals – Black Bull
A ferocious and gut-renching teaser for the second album, this is Foals at their heaviest. It did stray dangerously into Muse territory but got away with it, just.

HAIM – Summer Girl
We’ve joked a lot about a ‘sound of the summer’ but we now have it. No jokes or gimmicks. HAIM have done it. Are you really that surprised? It’s got Lou Reed touches all around, a video by Paul Thomas Anderson and a sexy sax to boot, I think I might melt basking in its shine.

Razorlight – Cops and Robbers
Not going to lie, I was expecting a cover of The Hoosiers when I saw the title. However, instead, I was met with a mellow, poppy beat and all-round feel-good tune. Perfect BBQ music. A hard track to dislike, although I can’t help feeling like all Razorlight have done since 2007 is invest in a piano.