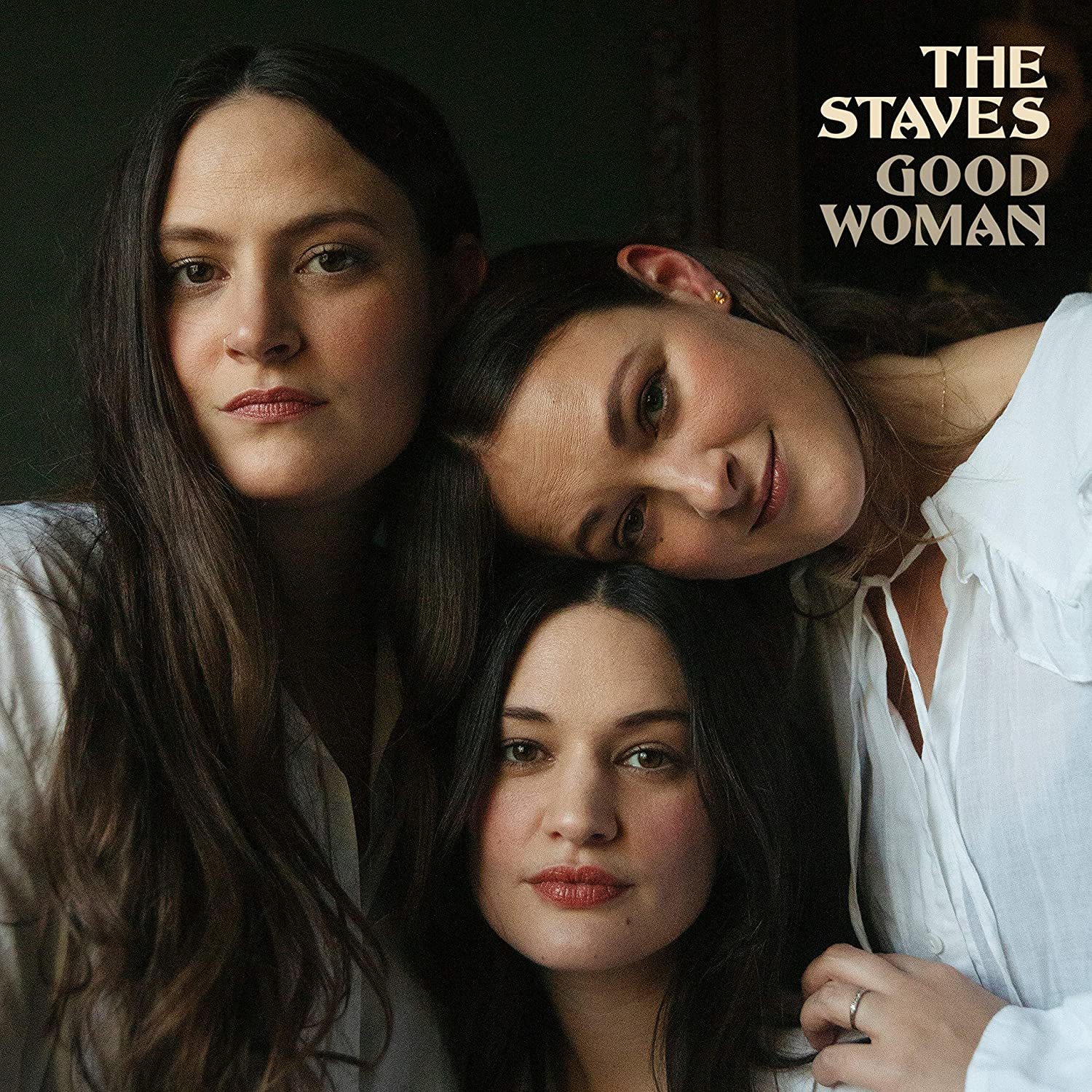 The Staves weave a narrative of womanhood

The Staves weave a narrative of womanhood
Reader Rating2 Votes

Throughout their career, The Staves have resided on the fringes of folk and pop, but have always looked for ways to push their sound. It’s been four years since the release of The Way Is Read, their collaboration with chamber ensemble yMusic, which broke down typical structures typical songwriting completely. After that album, many thought The Staves would never return to their previous finger-plucking sensibilities. But with Good Woman, the band have done something extraordinary: they’ve made a record that is reminiscent of the group’s older work, with a new experimentalism that elevates it beyond.

The title track opens the album, making the work’s themes obvious from the get go. Aided by powerful vocal lines, a light electric guitar and the intricate harmonies the for which group are known, the track is echoing and immersive, weaving a narrative of womanhood – one which continues album-wide. While ‘Paralysed’ opens up a discussion on rocky relationships, ‘Failure’ confronts the alienation that can come with family. It’s striking how even some of the most intimate lyrics the band offers feel universal, as if every woman who listens can find something that resonates with her own life. It’s an emotional outpouring that feels wonderfully cathartic and which adds to the album’s all-encompassing nature entirely.

The Staves have come a long way from simplistic ukulele playing, and on Good Woman the group’s experimentalism is pushed to its fullest extent. Each track’s instrumentation feels crafted to match a specific meaning: ‘Careful Kid’ opens with a grating, alarming string sample that soon becomes infused with the track’s drumbeat; ‘Devotion’ contrasts minimalism and great walls of vocal samples to mirror the highs and lows of a failing relationship; ‘Sparks’ layers synth melodies with repeating vocal lines to reinforce a feeling of commitment.

It’s inspiring how much the backing differs throughout each track, and yet, one thing remains at the centre of each: the beauty of the band’s vocals. While previously the band have been singing atop a backing, on this release they are synchronised with it to create a graceful, mesmerising soundscape throughout.

By combining masterful storytelling and their unwavering desire to experiment, The Staves have managed to create their best work yet. Good Woman is an album which opens itself up to the listener with gracefulness and precision – qualities that have come from years of the group’s refinement. It’s an effort that has paid off, and yet, this album signals The Staves are not done yet. For the next step, we wait in earnest.

Haiku Review:
The Staves are always
Evolving, but the beauty
Of their voice remains.

Listen to The Staves on Spotify and Apple Music.