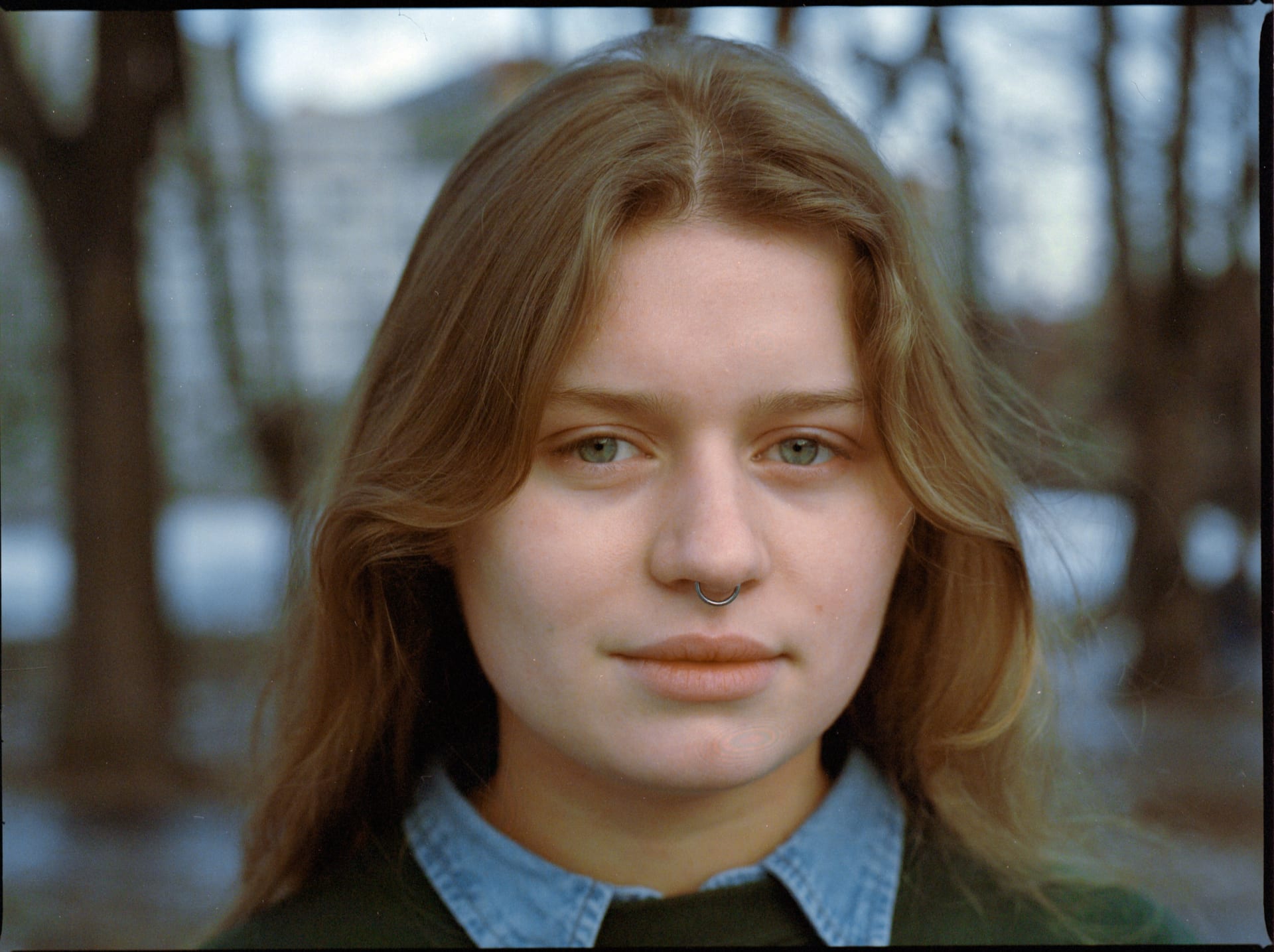 Honey Moon – Magic
This weirdly is like if someone mixed the Arctic Monkeys and the Lemon Twigs together. The vocal croons, then goes balls-in-a-vice. Madness. Total madness.

The Menzingers – Anna
The modern pop-punk kings are back at it again with a song so catchy, no matter how many times I’ve slammed my head against the wall this week, I can’t get it out of there. I’ve no idea who Anna is, but I sure miss her too after hearing this one.

Mystery Jets – Hospital Radio
You know those dynamic yet dreamy choruses which make you reminisce every good time you’ve ever had and instantly regret not pursuing that band you tried to start when you were 15? Yup. A drum beat so special it made me leave the 20-minute-long Portaloo queue at TRNSMT last weekend to go and hear it. We’ve all been there… I think?

Cloe Wilder – I don’t Wanna
For a thirteen year old this is impressive. I had braces and a Beatles cut at 13 let alone released a dark pop single, jeez…

Iggy Pop – Free
The wild muscle is back, with saxophones and trumpets and shit it’s hot. The single is a perfect soundtrack for Deckard popping to the shops in a deleted scene from Blade Runner, lovely jubbly.

girl in red – I’ll die anyway
Alright, we get it, the title doesn’t exactly scream ‘happy’. But honestly, it’s an upbeat, positive song about the inevitably fate of every single person’s lives. We’re all gonna die, might as well do it whilst smiling.

Charli XCX Ft. Christon & The Queens – Gone
It is THE collaboration of the year. Charli’s pompous pop shines through whilst Chris adds a classy element. I cannot stop listening.

Twin Peaks – Dance Through It
It’s a retro, vintage number with a modern, refreshing take. Bit cliche that review wasn’t it. Apologies. It’s a good track though, check it out.