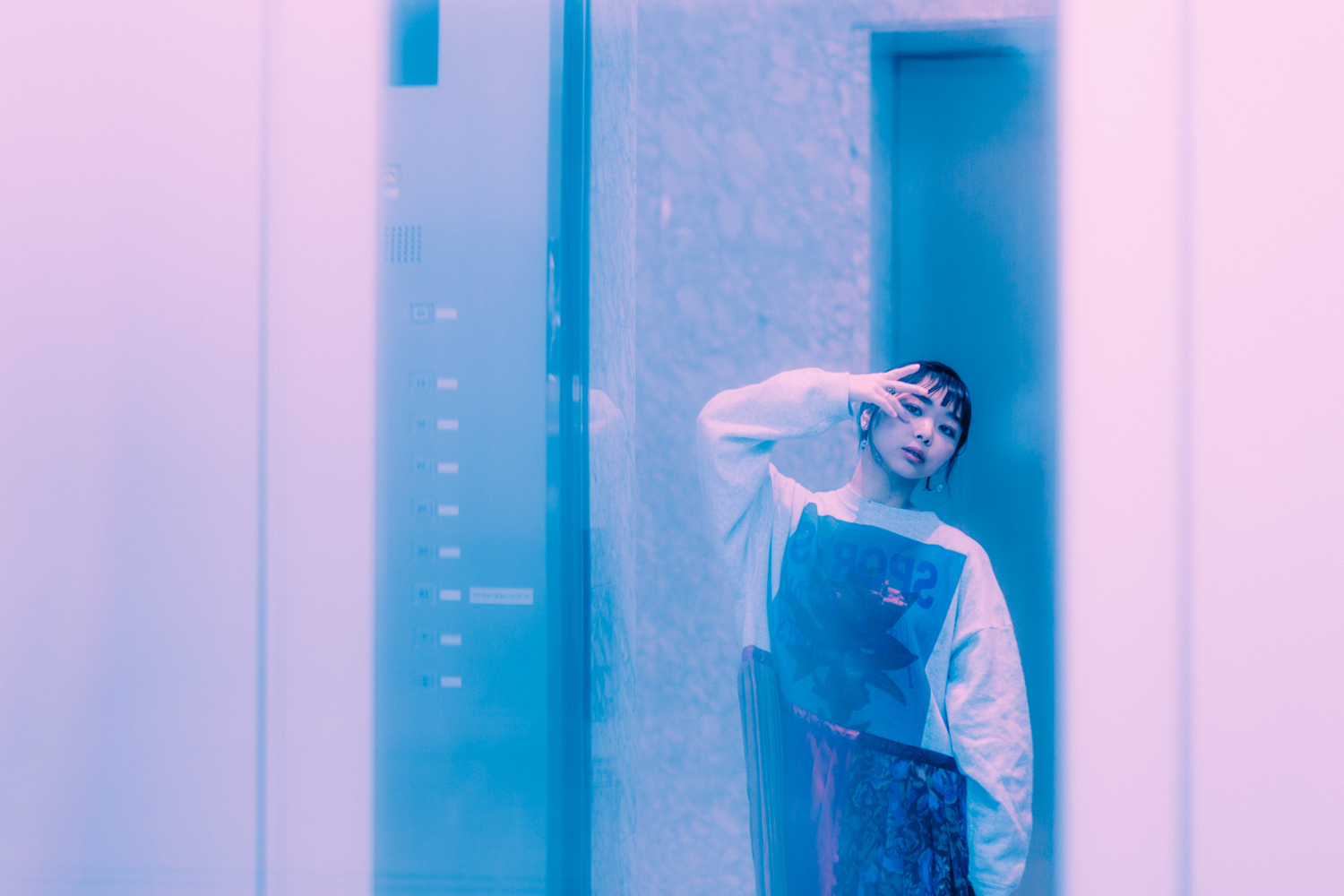 NOAH helps you take a breath

Noah hails from the island of Hokkaido, a volcanic lump of rock off the northern coast of Japan. Her music is vast and spacious, reflecting the expanse of sea and sky she remembers from her childhood. The soundscape she creates is layered and full of air, it lets you take a breath and relax. Give it a listen.

Hello and welcome to the Rodeo! How are things going? What have you been up to recently?
Hi! Thank you for having me! I’ve been doing well. lately, I found a perfectly nice cafe. I often go there to read or write letters which are never to be delivered. I love to spend hours there like my old haunts. Discovering a favourite cafe is almost my lifework haha.

Sometimes in the rainy nights, alone in front of my place, I sang ‘Singing in The Rain’ and danced under an umbrella…

Also, I’ve been working on my music video with the director John Smith from Hamilton. We only know each other on the internet though, it’s so honouring to be a part of his art, since I’ve been a big fan of him for many years. The music video is coming up soon! You’re gonna love it ;>

Firstly, what were your first experiences of music? Was it introduced to you naturally through your parents, did you learn an instrument? Perhaps it was a self-discovery?
First off, I’m naturally interested in music. When I was a baby, I always tried to learn nice songs from TV or CD by listening, then I tried to play/replace them on the piano. That’s a habit of mine even now. I started playing piano when I was two-year-old my mom says. Later when I was about three? I started to go to a lesson once a week until 14 or 15.

I remember that I often improvised on the piano, but one day when I was asked “what song is that?” by mama, in an instant I flushed with embarrassment, It was mine. Since then, I’ve composed for a long time. I am such a shy and timid one naturally.

In the early morning, you can walk that first step on a beautifully silent snowy road.

I’ve read that you’ve come from the Hokkaido – which sounds very cold – How do you think your experience of the place has shaped you as an artist?
My first album “Sivutie” sounds cold, especially. Maybe because I was thinking about my childhood or life in Hokkaido, or somewhere cold while making the album. But anyway, Hokkaido gave me a big influence unconsciously. I have experienced so many emotions and feelings there, these things enriched my body and soul, I guess.

I especially liked to go for a walk with my dog. In the early morning, you can walk that first step on a beautifully silent snowy road. In the evening, you can see warm lights from the neighbour under the clear starry sky. I often got lost in thought. Sometimes in the rainy nights, alone in front of my place, I sang ‘Singing in The Rain’ and danced under an umbrella, pretending to be a Hollywood star. You can relax and enjoy communications with nature in the countryside. I had many romantic moments in Hokkaido.

Your music uses space, it’s a carefully built, breathing structure. How do you go about constructing something so beautiful, where do you start?
Thank you for your words. When I record vocals, I get close to the microphone, as much as I can. I don’t sing with a big mouth, I almost try to whisper rather than sing. I use breath a lot, as I make simple melodies and make spaces for harmonies. Then, I try to find the best harmony with piano, take a memo, then start recording again. I enjoy harmonies in my songs.

Could you tell us about Tokyo, I understand the new record is a love letter to the city. What does it look like? What does it smell like?
It looks like china town or a huge maze to me. Chaos and busy. I feel various energies from tons of people. I can smell something fun ;>

How do you get inspiration for your music? Do you see it as a reflection of the world around you or more a part of yourself? Maybe it is neither, it just is?
I never imagined making this album before, because I had plans for another solo album. But, one day after I moved to Tokyo, I imagined something fanciful. Maybe the energy of the people and the city made me I guess. Then, I thought I’d make the album almost like I was writing a diary, I wanted to record the atmosphere of what I imagined. This is when my imagination world somehow links to my real life. Urban life is not always happy, maybe 65％ melancholic you know, but even that kind of feelings are still lovely and romantic in my world.

Finally, what’s the plan for the rest of the year once the album has been released?
I’m going to work on my solo half-finished album soon. After that, I might work on Thirty-two. I’ll hopefully release something soon again. Don’t miss it! ;>

Listen to Noah on Spotify and Apple Music.