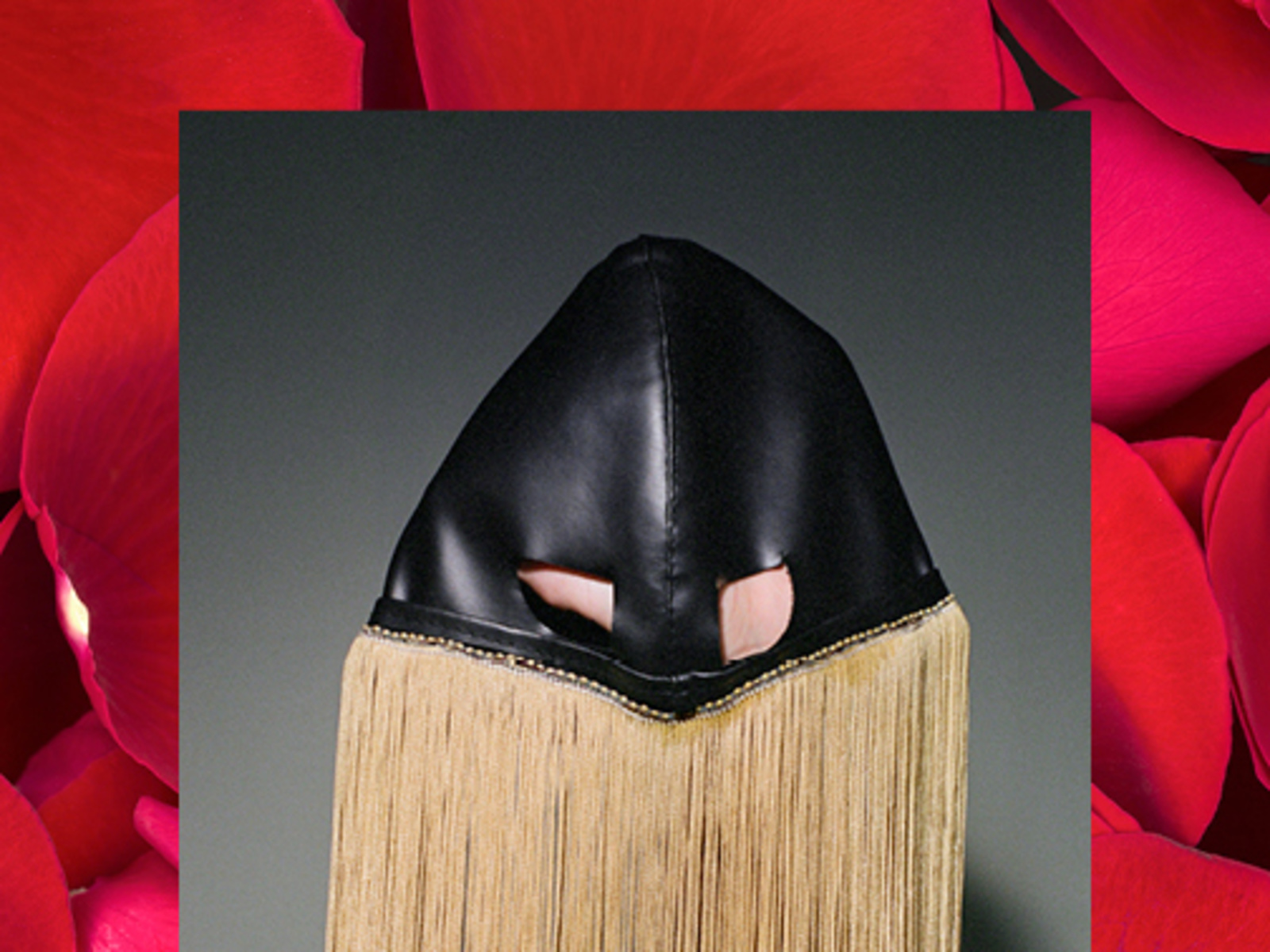 2019 has been a breakthrough year for Orville Peck. His debut album, Pony, has received positive reviews from all corners of the music world, and has even inspired Rex Orange County to call his new album Pony as well…

He’s appeared on the cover of British GQ and most importantly, he became the first artist to ever appear on the cover of The Rodeo. Now, as he prepares to head to the UK for a headline tour, it’s been revealed there’s going to be a book about him.

Photographer Annie Forest announced last week that she’ll be releasing a collection of photos from Orville’s American tour. The book, titled Giddyup, is a series of portraits and candid scenes of life on the road, following masked musician Orville Peck on his first tour. The project takes an intimate look at country music’s subversive man of mystery and the cast of outlaws that surround him.

The photos will also be shown at an exhibition at the Leslie Lohman Museum in New York from 11th October until the 14th. The book is available to pre-order now, from https://www.annieforrest.world

If you’re wanting to read a little more about this masked man, why not grab a copy of Volume 4, limited copies left, available from www.therodeomag.com/shop/