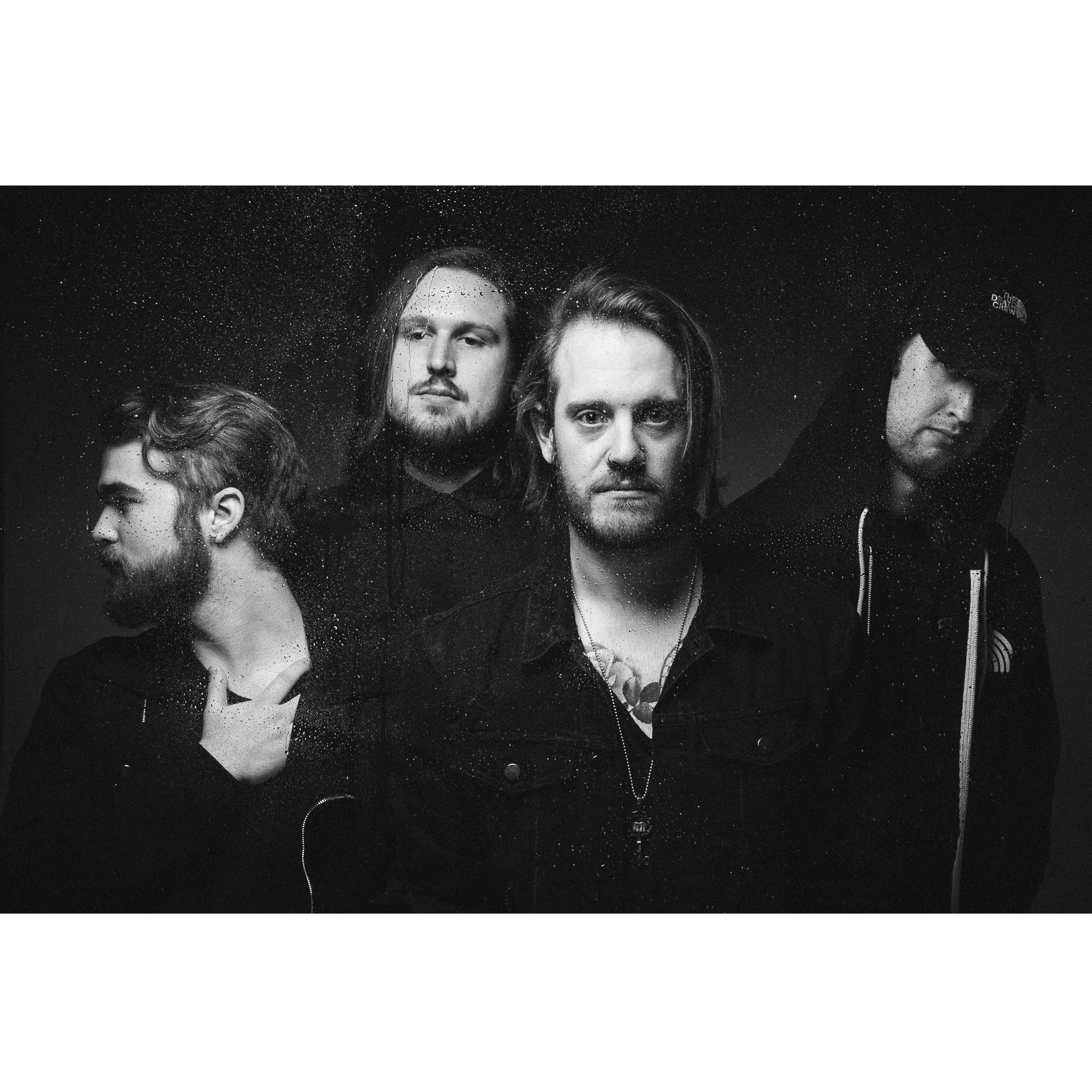 What is post-hardcore music? Rozu are here to help

This is part two of our “Heavy” series, where we try and figure out / learn from the music genres we wouldn’t usually listen to by asking questions to the people who make them.

This time around we spoke to Rozu, a post-hardcore band from Denver, Colorado – which Wikipedia has just told me was where the first-ever cheeseburger was sold, nice. It also told me that John Denver surprisingly came from Denver, oh the joys of the internet.

Anyway, to Rozu, Denver is a home, it’s where they’re from and where they’ll come back to again and again. But it’s not what made them who they are, that’s more complex: “My walk of life has really set the mould for the man and artist I have become. Being able to tour for years and just this grind has introduced me to amazing musicians that I now call friends and have had really outstanding mentors in conducting business.”

On the road, that long winding journey where people pop into a bands life for a short moment, only to be spat back out again at the next stop, is a formative experience. These fleeting moments where someone or something makes a lasting impression on an individual guides them into who they will become, what music taste they’ll develop, and what artist they’ll be. More than anything, for Rozu, close family set this in motion: “I was always surrounded by music, being the youngest kid, my sister always had some kind of music playing around the house from early memories. My dad really was the man who really drove my love for the rock world always listening to Alice in Chains, Tool, Van Halen, like you name it and that man was jamming it.”

Some people just categorize this post-hardcore as noise, but all music is just noise in my book.

But friends, especially when you hit your teens, become increasingly important: “It wasn’t until later years when a friend of mine introduced me to Underoath and from there I just had to be in a band of this genre.” Those teenage years are where music turns from simply sound to something else. It becomes a part of your identity, who you are and what you stand for. Music becomes important in a different way.

Rozu found that something different in post-hardcore music. For them, it was an escape, a way out of the day to day of the world. I wondered what made this genre, this “heavy” style of music, stand out to them: “For sure the passion. Some people just categorize this genre (post-hardcore) as noise, but all music is just noise in my book. Not having that extremely polished voice or verse is what draws me to the genre because you can actually feel the passion in every single word. Don’t get me wrong I listen to way more pop than I’d like to admit, but there’s just something that brings me back to the heavier sad side of music.”

That something chimes with me. For me, it was always about that energy and fever that matched my young spirit. That thing that you can’t quite put your finger on. For Rozu, admiration for those who influenced their music is what keeps them going: “we just listen to a lot of music, and a lot of stuff we truly love, [it’s] people who we think are pushing the envelope…. [it gives us] this mindset to try and 1up them in simple terms.”

Competition is good, it stops you from becoming complacent, it keeps that energy flowing. But, this got me thinking. To perform heavy styles of music, must give you a pretty big buzz. All that anger and frustration, that passion, you’re almost literally shouting it out of your body. But how do you step back from that and make a cup of tea? How do you come back down to earth and relax? Its still works at the end of the day, it must cause a lot of stress.

Well, I can’t imagine Rozu making a cup of tea, they’re American for starters, but they did say this: “To be honest my friends are the first people I call after a gig is wrapped up to grab a beer and unwind. My main escape is playing golf, that’s where my old soul comes into play. Rozu collectively works non-stop though – whether it be writing, creating content, or working on the overall vision – so there isn’t much time available for an escape, but golf has always been my biggest hobby and the thing that calms my ADHD ass down.”

Post-hardcore golf sounds pretty wild to me, I mean, can you imagine it? There’d be none of that stuff where they pretend to hit the ball ten times before they actually hit the ball, people would just run up and Happy Gilmore the thing whilst screaming – it’d be a hell of a spectacle.

But this sort of assumption – that everything post-hardcore would be loud and aggressive like the music – sits oddly with the band’s name. Rozu is Japanese for a rose, which is something delicate, beautiful even, it’s something you give to someone as a symbolic gesture of love and adoration. It’s as far from the music as you can get. But then I realised, it’s also something with thorns, something that can cut you if you don’t hold it right, then it all began to make more sense to me; it’s both. Just like heavy music, it’s loud yes, but it’s personal, it’s human and delicate in equal measure.

Really, a rose means different things to different people. Even to Rozu, themselves, it means something different; “[it] was a perfect foundation for this project and what it means to us all: a fresh beautiful start.” And, I think that sums up a lot of what “heavy music” means to people. It’s a way of clearing the slate, not just because of that cathartic energy but because you can be anything you want. Music, in general, is freeing like that.

That’s the biggest lesson from our second part of this series, “Heavy Music” is a lot of things. It’s loud and angry sometimes – there’s screaming to be sure – but it’s a new start, a medium through which you can throw out the old and bring in the new and most of all be yourself.

Rozu now move onto bigger things. They’ve got an album in the works and a single to drop by the end of the year, exciting times. They’re going to “to hit 2020 very hard right off the bat,” with some tour dates soon to be announced.