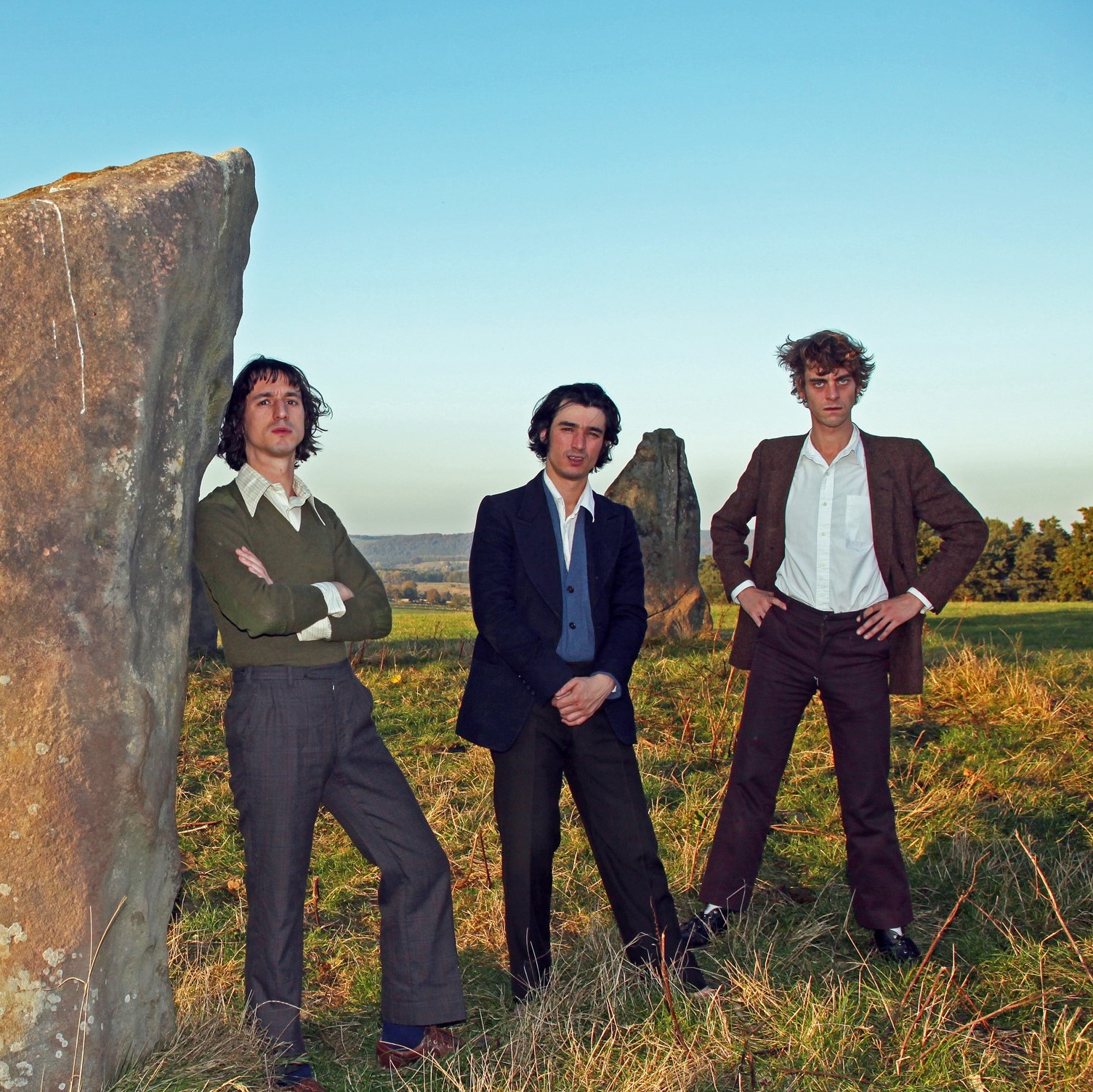 Boiler Shop is deep down towards the River Tyne in Newcastle, far removed from anything other than the train station, hotels and a Wetherspoons full of rowdy Geordies. The trek over requires more than a few pre-gig sharpeners to match your already large and immobile jacket choice – Hop House helped provide the insulation.

Boiler Shop is a large, airy and industrial spot. It’s the kind of place that would double up nicely as a five-a-side pitch on Fifa Street – it would be a bit sticky mind. Though it has some pricey pints on the board, the rustic concrete creates an eerie atmosphere, contrasted with a set of Primark fairy lights and a photobooth, noice.

Fat White Family were greeted by a room drunk-on-atmosphere, (and Newcy Brown Ale) hoping for an anarchic live show. Lead singer Lias strutted onto the stage with a 7-man strong outfit limbering on behind him. From the get-go, he was throwing unique shapes on stage or travelling across a sea of hands, Boiler Shop was at his every beck and call.

Fat Whites are never the same twice. This time they offered respite from the madness, in a sort of breather – an orange at half time kind of thing. South London guitarist Saul played two lonesome tracks whilst the rest of the band went off for a cig, and Lias went off to “powder his nose”. The set died a touch here, after starting so frantically it suddenly hit the brakes.

The second half kicked right back into top gear though. What followed Lias’ reemergence was a raucous display, the energy of the crowd reinvigorated in a rainfall of pint cups and cans, coincidentally topped off by ‘Is It Raining In Your Mouth?’– well it fucking is now.

Listen to Fat White Family on Spotify and Apple Music. Get the latest edition of our print magazine HERE.