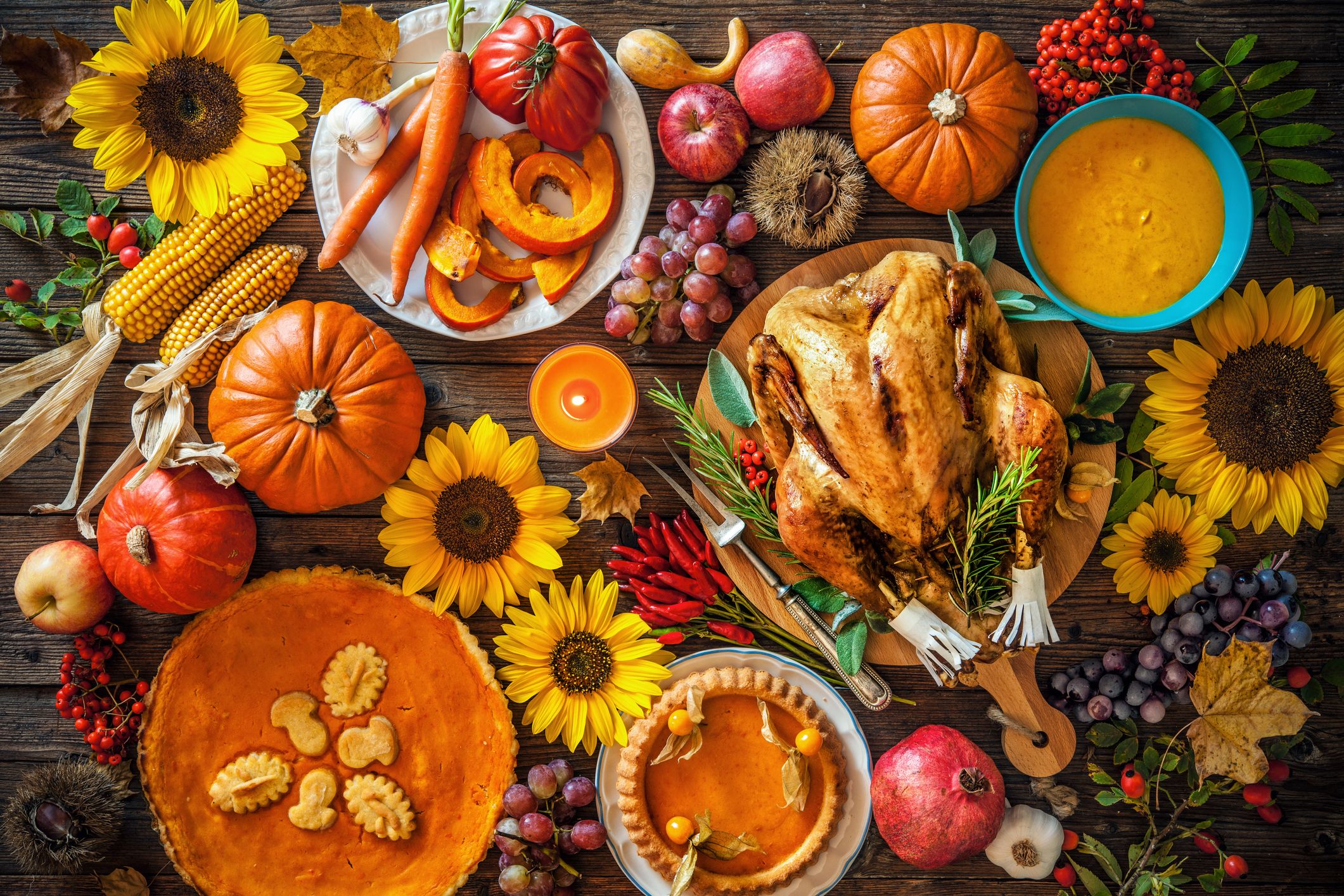 Thanksgiving at The Rodeo

In the greatest – and one of the only? – Thanksgiving movies of all time, Steve Martin and the late John Candy set off on a cross-country trip to get the former’s character home to his family for Thanksgiving. It’s a John Hughes movie, so there’s plenty of hilarity until thwack – he suddenly hits you over the head with some deep shit. Despite quips about “fidgeting with your nuts a lot” and one of the best comedic scenes of all time – you know, the one where Martin drops roughly eighteen F-bombs in the course of twenty seconds – it’s a truly endearing tale about coming home for the holidays. In recent years, it’s become something of a tradition of mine to watch this with my pants unbuttoned after eating way too much food and my wife and I laugh to the point of crying.

The absurdity of it all – especially in 2019 – is somewhat reflective of a stereotypical American Thanksgiving. The two stars’ constant bickering isn’t too far off from that dreaded political discussion at the dinner table with an old-school, conservative relative. And the overall urgency behind getting home is reminiscent of time in the kitchen, wondering how it’s possible to fit two ovens worth of food into one while also keeping everything hot enough to eventually enjoy. That, and the inevitable marathon of American football games blaring from the other room, is a pretty good summation of what to expect from a typical Thanksgiving celebration. But, you’ll notice one thing glaringly omitted here: music. Christmas is a holiday with an obvious, expansive soundtrack. Halloween and New Years’ have a decent mix, and Valentine’s Day? Well, we’ve got Barry White and Michael Buble so it’s safe to say that “holiday” is more than taken care of. Then there’s Thanksgiving. What exactly do you soundtrack that with?

Planes, Trains and Automobiles came out over 30 years ago in 1987. Naturally, Hughes curated a soundtrack befit for its time. While a lot of the songs are relatively obscure (now, anyways), they complement the wacky adventures of two strangers doing everything they can not to kill each other well. But, not so much for an actual family aiming for the same thing.

For me, when I think of Thanksgiving, I think of Fall. And when it comes to pairing music, the season of Fall is music’s fine Chardonnay. There’s just something about rustic – dare I say, ‘oaky’ – acoustic guitars and warm vocals that fits the mood of falling leaves, crisp breezes and pumpkin-flavored everything. This playlist checks all the right boxes whether you’re hosting a large family gathering (good luck), travelling to one, or on your own because, well, retail. John Mayer’s ‘Clarity’ and The National’s ‘Fake Empire’ have been go-to Fall songs for me for years – the mood is just quintessentially Autumn, and therefore quintessentially Thanks Giving. The country-leaning ‘Gospel’ by John Moreland and ‘Rookie Dreaming’ by Courtney Marie Andrews exude a sense of fond nostalgia. And when it comes to the bittersweet feelings that are sometimes tough to put into words, nothing says it better like Death Cab’s ‘A Lack of Color,’ a song that always reminds me of the transition from Summer to Fall, and has made me cry on more than one occasion in my life.

Thanksgiving is a holiday with a weird history – maybe not as weird as pretending a rotund stranger is coming down your chimney to deliver gifts to nice children – but at the end of the day, the spirit of it is in recognizing and giving thanks for the goodness in our lives. Whether it’s your holiday or not, I think that’s a sentiment we can all get behind. And yeah, it goes without saying I’m thankful for my family and my friends and, well, all of you really. But I’m also just as thankful that music such as this has not only blessed my life, but saved it time and time again. Happy Holidays, y’all. Yeehaw.

Get the latest edition of our print magazine featuring interview with Mattiel, Molly Burch and Black Honey HERE.