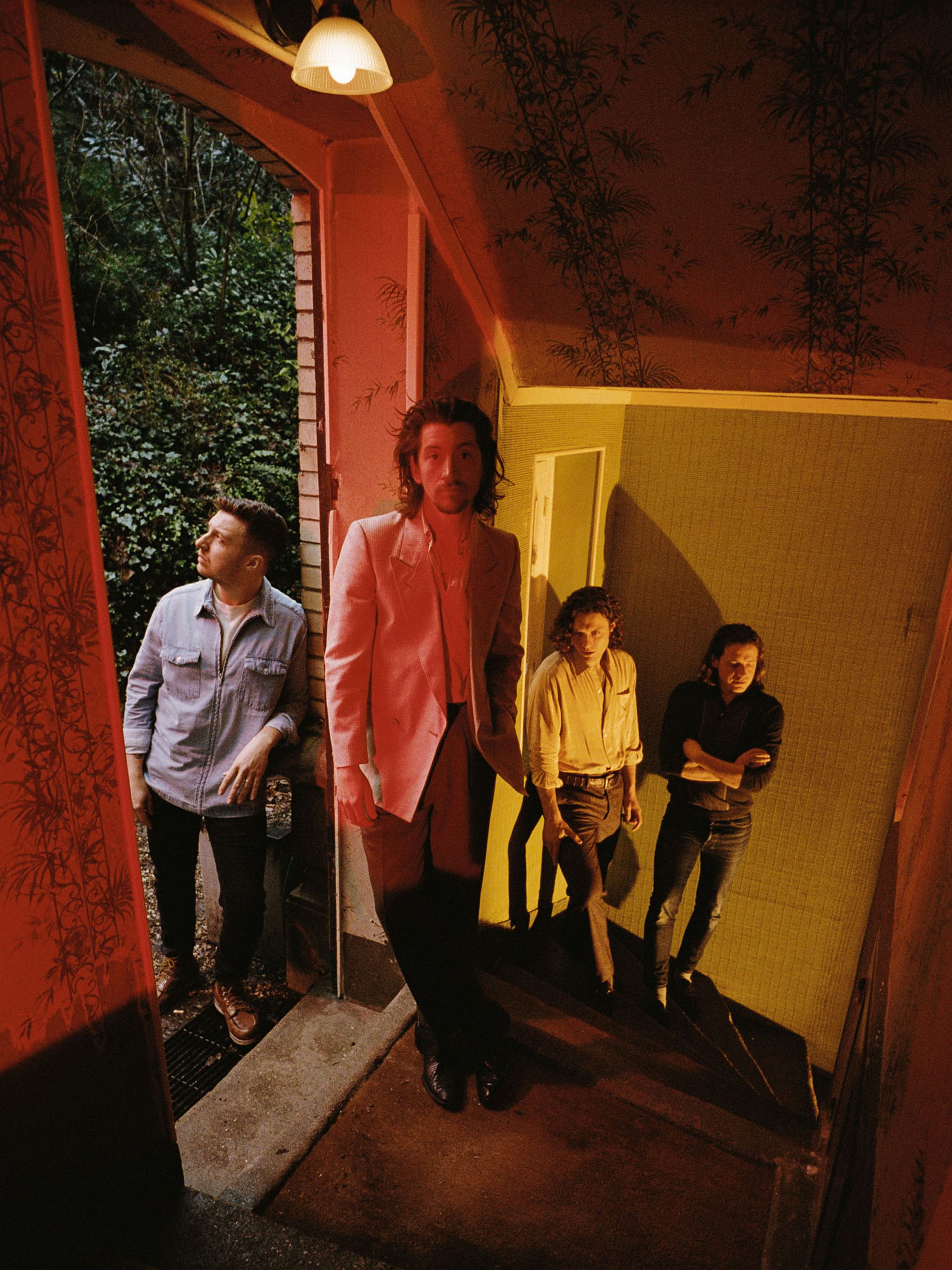 What if Arctic Monkeys never released Tranquillity Base Hotel & Casino?

My third year of university was dominated by one massively divisive question; do you like Tranquillity Base Hotel & Casino? At first, it was difficult to answer this myself, I mean, it is a little odd, isn’t it? There’s the song with the cheeseburgers on it, there’s a subtle reference to Donald Trump wearing some golden trunks, and a monster truck does a front flip. It’s not an accessible record. But I was surprised to find that people really hated it with a passion.

I once met a few strangers in McDonald’s after a sloshy night on the Toon. In my half-charismatic but severely pissed state, I thought it was the perfect time to bring up the hottest topic since Brexit. But, as soon as I could say, “Alex Turner has created a master-” they’d let me know just how much they despised the new record. “I can’t stand it!”, “It’s nowhere near as good as their first album”, “AM was so much better.”

What started as a quick chat over a McFlurry, to break the awkwardness of having to share a table, had quickly become something else: a debate.

No matter how passionately I argued, they just get biting back with soundbites. “It doesn’t even make sense,” “‘Four Out of Five’ is the only good song,” “I only like the early Arctic Monkeys.” Before I could even finish a few bites of my incredibly good McDonalds classic burger, it was fairly obvious. I’d opened a social pandora’s box and there was no going back.

After nattering on for a few minutes, trying and failing to convert the converted, I started to sober up. As I scranned the last few golden salted chips I had been defeated. Outclassed. And embarrassed. TAXI!?

A similar scene played out a few weeks later when I went to a house party and nervously plugged the aux into my iPhone 5 to play ‘Four Out of Five’. It was an artsy crowd, free-spirited should I say, so I thought it’d go down well. But no, I was met with the same utter dismay: “TURN IT OFF!” a whole room shouted at once.

One thing is very certain in a Tranquillity Base-less world, Alex Turner would have done something even more indulgent.

From the very early days, Alex and co have been more and more experimental, more and more self-aware. From the all-black leather boot boy from AM, to the long-haired man of Humbug, Alex and the band has been changing and Tranquillity Base was the inevitable next step.

Without TBH&C, if Alex never got a creative outlet, he would most likely have gone completely off the wall. By Christmas last year he’d have done a series of spoken-word ASMR albums, one of which would be titled ‘Je M’aime (I love myself)’ — probably named that because he’d tied the knot with himself at Sheffield Registry Office.

And, instead of writing an album about a fictional hotel on the moon, he’d probably have taken the royalty haul of AM, done a merger with Elon Musk, and actually opened one. It’s just who he is.

Some equally likely scenarios, however, could include the following:

Whatever the outcome, Alex would have continued to change and morph, like any true artist. Whether we like it or not, AM of old is long and truly gone.

If the Arctic Monkeys had gone back into the studio and said “ree’t lads, we got a good ‘en last time, let’s do it agen, where’s me guitar?” they would have signed their souls to irrelevancy—they may even have broke up as a result.

A rehash of your greatest hits is never a good look — case and point Rod Stewart — and playing to what your audience wants is never a good thing for an artist. Andy Warhol once said: “if you look at a thing long enough, it loses all of its meaning.” In the same way, if an artist recreates their most acclaimed work over and over again, churning out radio hit after radio hit, the whole concept loses its meaning.

In the AM 2 scenario, I think you also have to remember that 2013 was a different time. We were living in a post-Olympics and pre-Brexit world — the goldilocks years as I now call them. And radio-friendly rock was the meal of the day. The Black Keys were still storming the world with El Camino and Brothers. Rock soundtracked every Sky Sports weekend and every Ford advert. The year was begging for AM to release a banging rock record spelt R-O-C-K. Now it’s different though.

2018 was not a rock year — The 1975 were at the top of people’s albums of the year list. Fishing quotas were ruining family mealtime — and so was Corbyn to be fair. We’d lost Bowie, Reed, Franklin and Cohen. And, that bloke with a drone at Gatwick stopped 140,000 people from going on holiday. It was a shite year bar the world cup in all honesty. Nobody wanted more rock music.

AM 2 would have been completely out of place in 2018, it could well have bombed and the band split up. Thankfully we will never know.

The band would have split up after the AM 2.0 tensions backlash. They’d have stagnated, grown frustrated and taken a big ‘break’ never to return. But what would they each do next?

Alex, as we said, would probably still be Alex. Within a year of AM 2.0, he would have fronted an Yves Saint Laurent Autumn/Winter range and probably moved into some chic hollow away from the world — a bit like Obi-Wan Kenobi.

Like an aged spinster of old, Turner would live lavishly but mysteriously. I could picture him as a Gatsby-like figure who held exclusive New Years Eve parties and hectic Halloween’s. He’d release an album a year for the rest of his days spanning genres from electronic-jazz-scat to industrial post-noise music — I could see him having a go at shoegaze in some dungarees. Then that’d be it, the end. His reputation would slowly melt over the daces and he’d eventually resign to touring his greatest hits — he’d probably call the tour ‘ Turner’s golden years’.

Jamie would probably have continued to grow his hair down to his ankles and gone to live in a Forrest somewhere. He’d become a shaman to the LA jet set.

Nick, I’m not entirely sure. I could see him retired in Vegas with a seat at his favourite slot machine, pinging quarters 12 hours a day whilst eyeing up the machine in the corner that’s been losing all day. I can picture him drinking a milky breakfast tea all day with one rich tea biscuit, maybe going to see Penn and Teller in the evenings.

Matt. Well, Matt could go far, he’s got the knack for interviews, he’s got the rhythm of a train and he’s got connections. He’d probably go solo.

Other drummers usually suffer going solo. Ringo’s career — four times that of Lennon’s — for example has resulted in next to nothing of merit. But Matt, free to explore his artistic endeavours, I beg to differ. I think he’d form a successful band made entirely out of drummers. Probably called the ‘Matt Helders and the Big Band’. They wouldn’t sell tonnes, but people would pay to see him whispering in the aisles, “he was in the Arctic Monkeys you know?” as they find their seats.

Thankfully Tranquillity Base did happen, and you can listen to it on the Arctic Monkeys Spotify and Apple Music. Get a copy of our print magazine featuring interviews with Black Honey, Matt Maltese, Mattiel and more HERE.