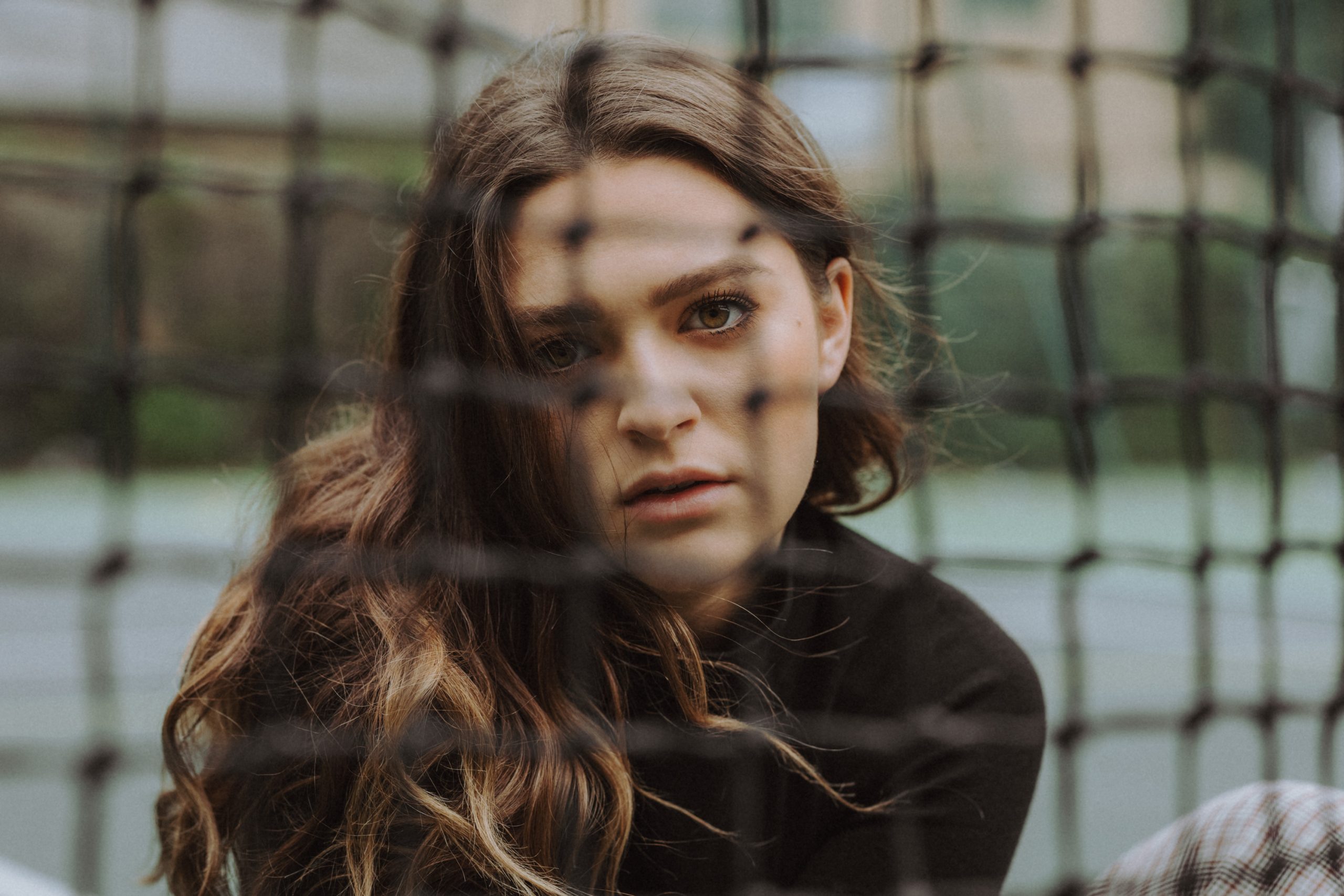 Let out your inner Leo with Charli Adams

After moving to Nashville at 17 to pursue music, Charli Adams put down the pom poms for an electric guitar. She created a way to blend the nostalgia of her youth with a dose of 80s rock and alternative indie, and released her debut EP ‘Good At Being Young’ just last month. So of course, we had to have a chat.

What are your first memories of music?
I was obsessed with the Lion King as a kid, I refused to watch any other children’s movies. I vaguely remember this but my mom can confirm, I used to sit on my Simba rocking chair, recite the movie and sing the soundtrack at the top of my lungs.  I also remember singing ballads on my karaoke machine and pretending to be in the music video. I’m a Leo, I was a very dramatic child..

Could you name three artists you used to listen to as a kid? Would you say they helped to shape the artist that you are now?
I wasn’t really exposed to the music that I listen to now, until much later in life. To be honest with you, I grew up in the early 2000s and I was super into it. I’m pretty sure I wanted to be a Jonas Brother. I did listen to a lot of 80’s music with my dad and I think that had a huge influence on me. We would listen to Toto, Rick Astley, & Cutting Crew. I think you can hear some of those 80’s synths in my music.

Your latest EP, Good At Being Young is full of nostalgia. It reflects on your younger self and states what you miss/remember from that period of time. If you had to choose one childhood memory that transcribes into your EP, what would it be and why?
When I was a teenager, I lived in a cosy little beach town. I wasn’t really the rebellious type, but I would sneak out and drive to this little spot in Florida with no street lights for miles. We didn’t live far from the Florida-Alabama line so I would drive for an hour or so to sit on the beach and get away. I guess that’s always been the way I clear my head and those moments definitely inspired “Good At Being Young”.

Growing up is a recurring theme in your record. There is some kind of joyous atmosphere in your songs but also a bittersweet taste to them. And I feel like these days, there is a constant pressure weighing on younger generations, a fear of wasting time and missing out. Do you feel that pressure, and is something that motivated your writing process?
I think it’s pretty common in today’s climate to want to keep up and seize each moment and I think that can be distracting. “Backseat” is a song I wrote about reminding yourself to tap into what makes you feel alive when you need it most. I am a bit of an enthusiast but I embrace the lows as well as highs, as long as I stay present to feel the moment.

Is there a way to get good at being young do you think? If yes, please, share!
Yes, follow me on Instagram I’ll do a tutorial! No, I think it means something different to each person. My mom is an inspiration to me for this reason, she has been through some unimaginable challenges and she somehow carries herself with this child-like optimism that’s truly contagious. I think reminding yourself of what makes you feel alive is what keeps you feeling young and that comes in all different forms.

I find plenty of symbols within your songs, a piece of clothing in Black T-shirt, a car in Backseat, 10th Avenue being a real street. Details seem crucial to you. To you, is songwriting a way to immortalise memories, just like a picture would? How would you describe your creative process? Do you find it liberating, in a way?
Thank you for speaking about this, It makes me happy that it translates. I’ve always written in a very specific autobiographical way. When I discovered songwriting that was what I fell in love with, the ability to be melodramatic with words in a way that I wouldn’t by speaking to someone. Each song I’ve written happened exactly as described, which makes it extremely special when someone can relate to them. After a night in a satin dress, in the pouring rain, I went home and wrote the night as I experienced it and that song is ‘Black Tee Shirt’.

I wanted the visuals to include detail as well, in all the artwork we made for Good At Being Young we animated down to location and specifics. Even if I’m the only one who really notices, It’s honest and that’s important to me.

I caught myself listening to ’10th Avenue’ whilst walking down the street next to my flat and people were walking by, and all of a sudden it really felt like watching a scene from a film, from the outside. To me, there is a cinematic vibe to your sound. Are soundtracks a source of inspiration for you? What’s the latest soundtrack you’ve loved?
I’ve always been drawn to records that sound cinematic, I’m a Leo so I love the drama. When making records I find myself using soundtracks as references often. I kind of live my life that way as well, I have music in the background of everything I do, and I like to feel like the protagonist in a movie. I think 80’s movie soundtracks were a heavy influence on “Good At Being Young”. I want the listener to hear it and imagine Judd Nelson with his fist in the air.