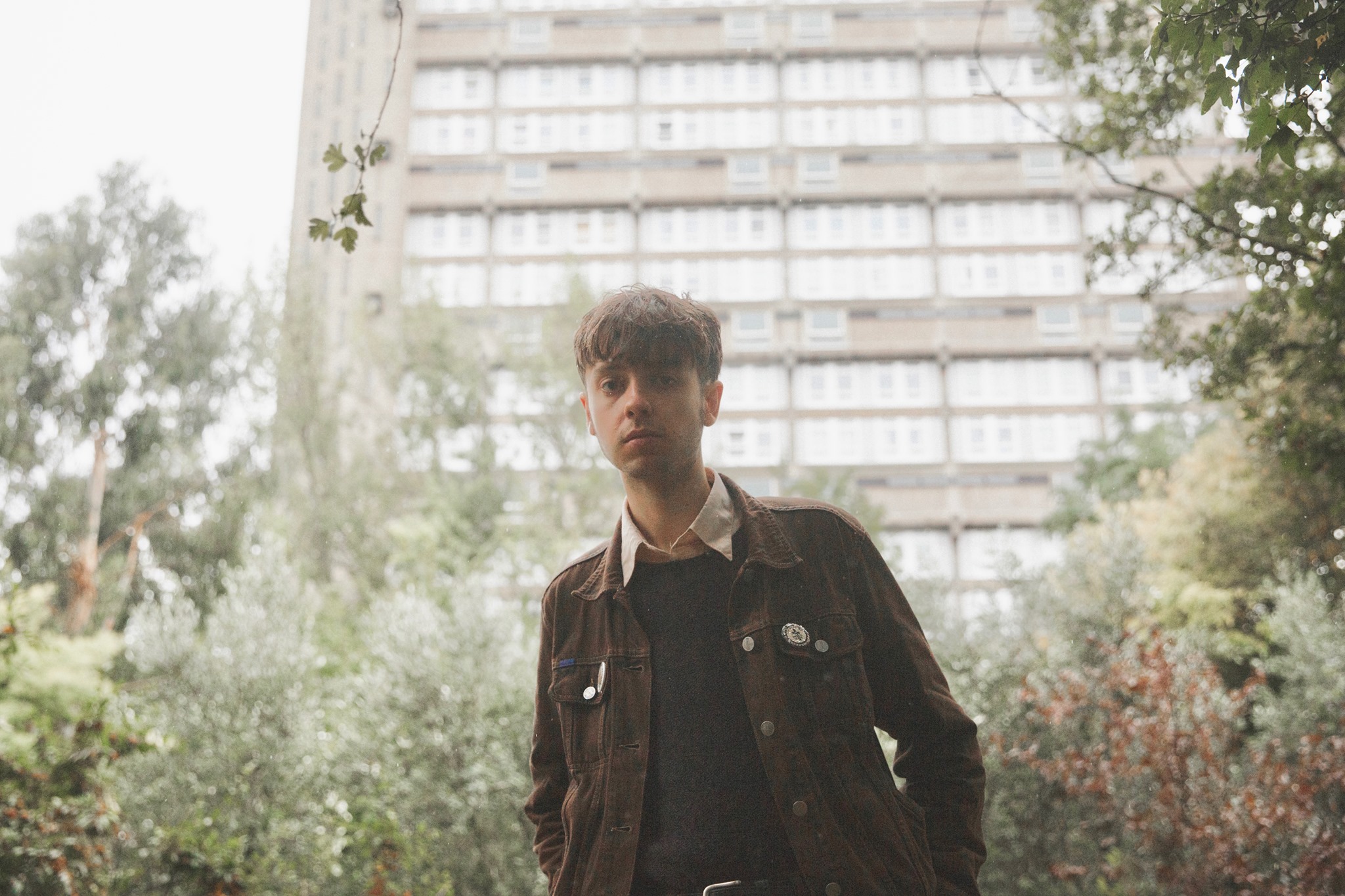 Still one of the most haunting and ominous opening sequences. It’s the perfect soundtrack to the opening footage of the rolling Montana landscape. Its spacious and ominous, which gives you a growing feeling of isolation. It just feels like your being dragged further and further away from civilisation towards the empty hotel. Reminds me a bit of Bowie’s ‘Sense of Doubt’. A great example of how space and repetition in a track can create a real open landscape of dread.

Its suspense like nothing else, and incredibly sinister. The piano part in ‘The Hooks’ especially. Its a very raw recording. The bareness of it is what makes the track so poignant. The soundtrack paints a perfect picture of the landscape in 1977 Berlin. It’s cold and sits so well with the bleakness of it all. Obviously we must pay homage to the original ’77 soundtrack by Goblin. This just gives it a 21st Century makeover though and is inseparable from the film. That’s what makes a good soundtrack so good. Mr Yorke was born to do it.

This one’s pretty under the radar but check it out if you can. Toby Jones is brilliant and the Broadcast soundtrack is classic and at times very gothic. ‘Burnt at the Stake’ and ‘Mark of the Devil’ speak for themselves. I think it’s interesting how they mirror the Italian Giallo soundtracks which the film references a lot of course. It’s a real soundtrack to psychological horror, and it matches the sense of the increasing depths to which Toby Jones’ character is sinking to. Falling deeper into the wormhole.

Very 80s. Not actually the biggest fan of the film. But the soundtrack is pure atmosphere. It’s really quite nostalgic. I guess playing on the idea of trying to preserve that which is lost. It’s a pretty sad film for a horror. But, to be honest, I’m not that into cats so my sympathy falls short of watching it more than once.

Most of the soundtrack sounds like what you’d come up with whilst stoned using the sound effects you get on a school keyboard. However, this is essentially one of the soundtracks that laid the foundation for the famous ones in the 80s. Its pretty budget though and super to the point. I think this is why I dig it so much. Its cliche before it was cliche. There’s even bongos knocking about in there somewhere. Mental.