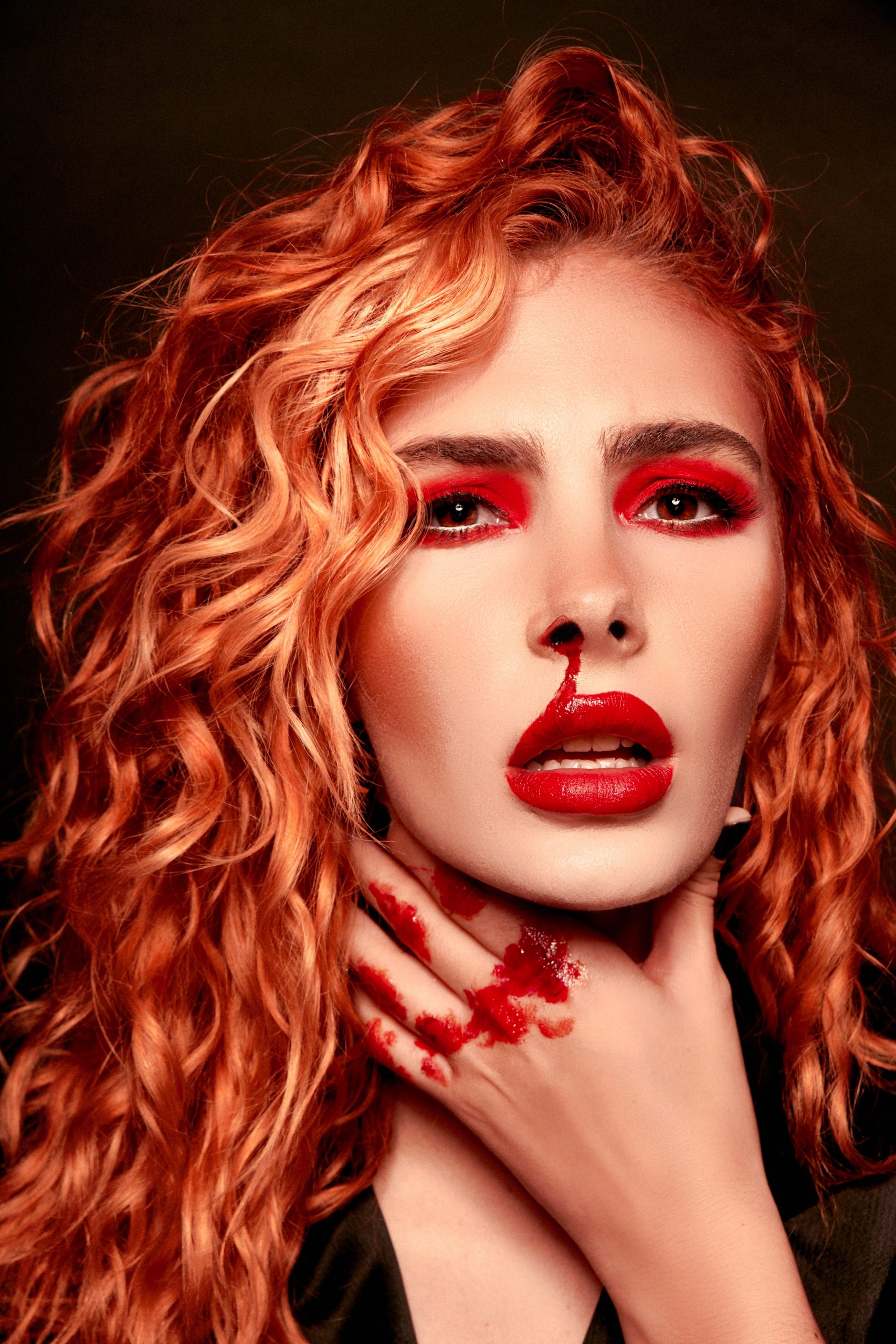 Courtney Paige Nelson isn’t like your usual artist, performing in front of her first audience at 27 years old, but she’s here to show that she’s one to watch out for.

Hailing from San Francisco, California, we had a chat with Courtney earlier this year about modeling, music and being a multimedia artist.

That’s what I look for with music. Make me feel things. Inspire me to be a better writer!

You’re well known for your appearance on America’s Next Top Model, how did you first get into modelling?

Haha yeah that’s where it all began. I always wanted to model and first got into it when I was 19 still living in San Francisco. I continued up until one year ago when I found my true calling; music.

For you, what’s the difference between modeling and music in regards to performance?

When I was modeling, I never felt like I had a purpose. It felt as if I would create something, and then in a short time I would be forgotten. With music, you create something with purpose that stays forever. I would say in a performance sense, music is much more vulnerable. It’s not like modeling where you can create a character to make the story. With music the story and character are both you… there’s no hiding. It’s a very vulnerable thing to put yourself out there.

As a multimedia artist now, what were you like as a child? Have you always been creative?

Music wasn’t apart of my upbringing. I only sang for the first time in front of people a year ago, so it’s been a very rapid process for me. I have always written words but I didn’t know music was an option. Or that I could take what I write and turn it into a song, nobody explained this to me. I pretty much fell into this career path and for the first time in my life something clicked and I realized this is what I’m supposed to do.

In your creative process, are you able to transmit raw emotion to song or do you process it first before you write about it?

I won’t ever be able to write a song and put it out if I can’t tap into the emotion it took to write it when I perform it.

What can we look forward to hearing in you work over the coming year?

I have new music coming out consecutively for the next year! I put out my debut single “Sorry I’m Not Perfect.” with the music video! My next single “Better Now.” came out last week. That will be my most vulnerable release to date as it has a big message backing it, that I can’t wait to share with everyone!

What is the best show you’ve played so far?

That’s a hard one. I think every show is equal because I learn more about myself and things I can do better every time I perform. My goal is to play Outside Lands festival so I’d say that will be the best show when I book it. Putting it out there now!

Who inspires you creatively?

It’s not a who so much as what. Any song, old or new that has DEEP lyrics. I’m a writer of words, not melody as much. So the things that grip me are the words to songs and the tone of the artists voice when they sing it. Can you feel the pain? That’s what I look for with music. Make me feel things. Inspire me to be a better writer!