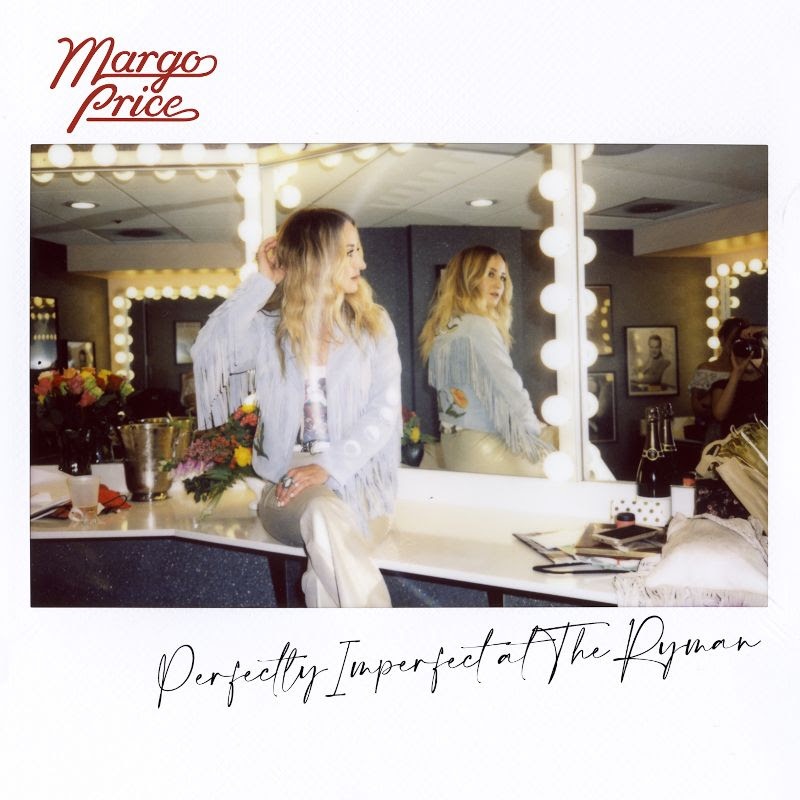 Live music? What a concept.

Ahead of the release of her new album, That’s How Rumours Get Started on July 10th, Margo Price has released a new live album, Perfectly Imperfect At The Ryman exclusively on Bandcamp, with all proceeds going to the MusiCares COVID-19 Reflief Fund.

It was two years ago this week when Margo Price performed at the Mother Church of Country Music. It was her first headline show at the Ryman, in a sold-out run of three nights that she spent more time planning than her wedding.

“I am so excited that we are releasing it today,” she explains. “The recordings are rough and the performances are raw, but there was a magic there and the band was on fire. We played unreleased songs, alternative album versions and had lots of special guests. I hope it moves you.”

The album is stunning, and showcases Margo’s ability to make even the grandest of songs seem intimate. The frequent cheers from the crowd that greet each harmonica note or big chorus reminds you of the times when gigs were a regular occurrence. This recording brings the magic of live music, and the magic of the Ryman to your living room.

The album features Emmylou Harris on Margo’s song ‘Wild Women,’ Sturgill Simpson on a rip-roaring rendition of Rodney Crowell’s Ain’t Livin Long Like This’, and Jack White on a duet of The White Stripes’ ‘Honey, We Can’t Afford to Look This Cheap’.