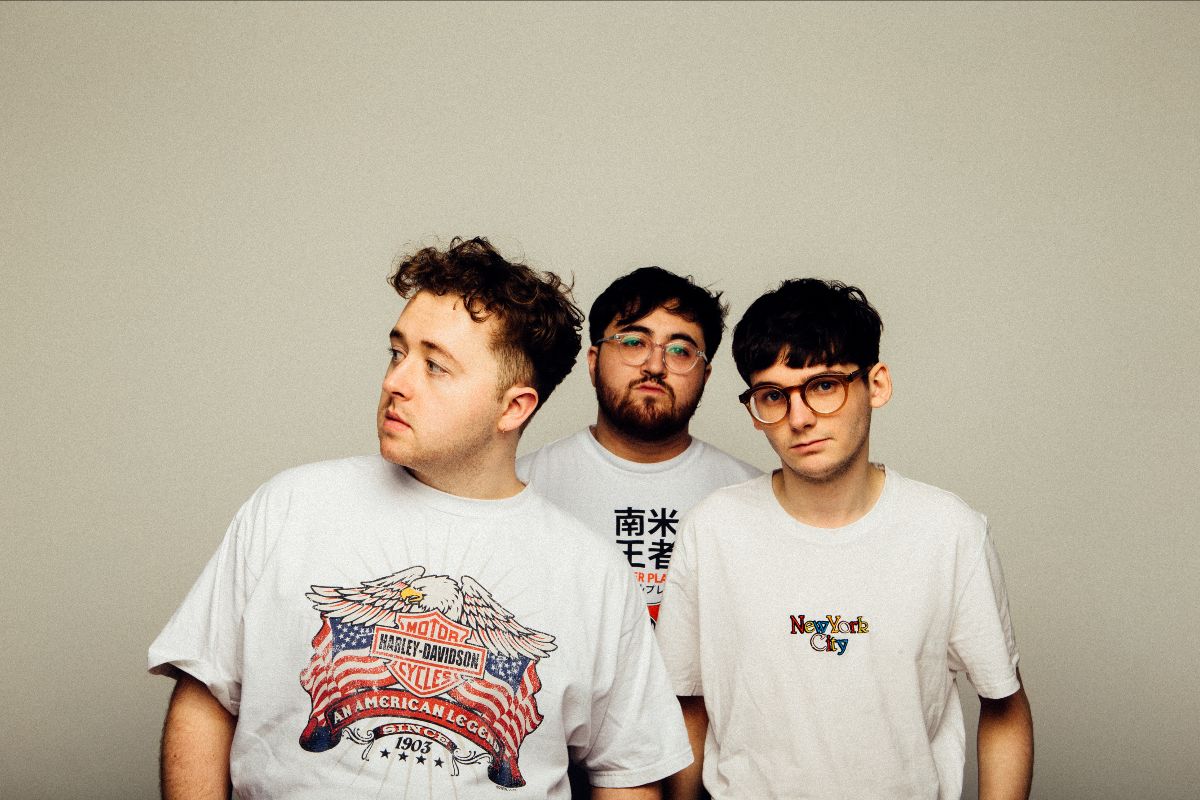 Vistas give us their best karaoke-bar tunes

We love karaoke, it’s our favourite way to embarrass ourselves in front of a room of people. Prentice from Vistas loves karaoke too. He keeps a little list of tunes that he can bash out easily, just in case he gets the call of duty out on the town. A list that he’s so kindly shared with us – enjoy!

Absolute tune and basically just an excuse to to air guitar on the solo. Me and Dylan actually
worked behind the bar at a Robbie Williams gig a few years ago and pretty much signed up for that
shift just to hear ‘Angels’.

I love this song so much, I found a single of it in a charity shop last year and was buzzing. When I
was in high school I remember Twin Atlantic did a cover of it (I think for a radio thing or something)
and since then I’ve always wanted to cover it.

Kind of speaks for itself really, ultimate wedding disco song.

It wouldn’t be a Vistas list if we didn’t mention The Strokes at some point. I think this is their best
tune for karaoke because you can really get into the Julian Casablancas character and throw your
mic stand like he does in the video.

‘I Wanna Dance With Somebody’ – Whitney Houston OR ‘Dancing in the Dark’ – Bruce
Springsteen.

Listen to Vistas on Spotify and Apple Music. Or, grab a copy of our lovely print magazine HERE.