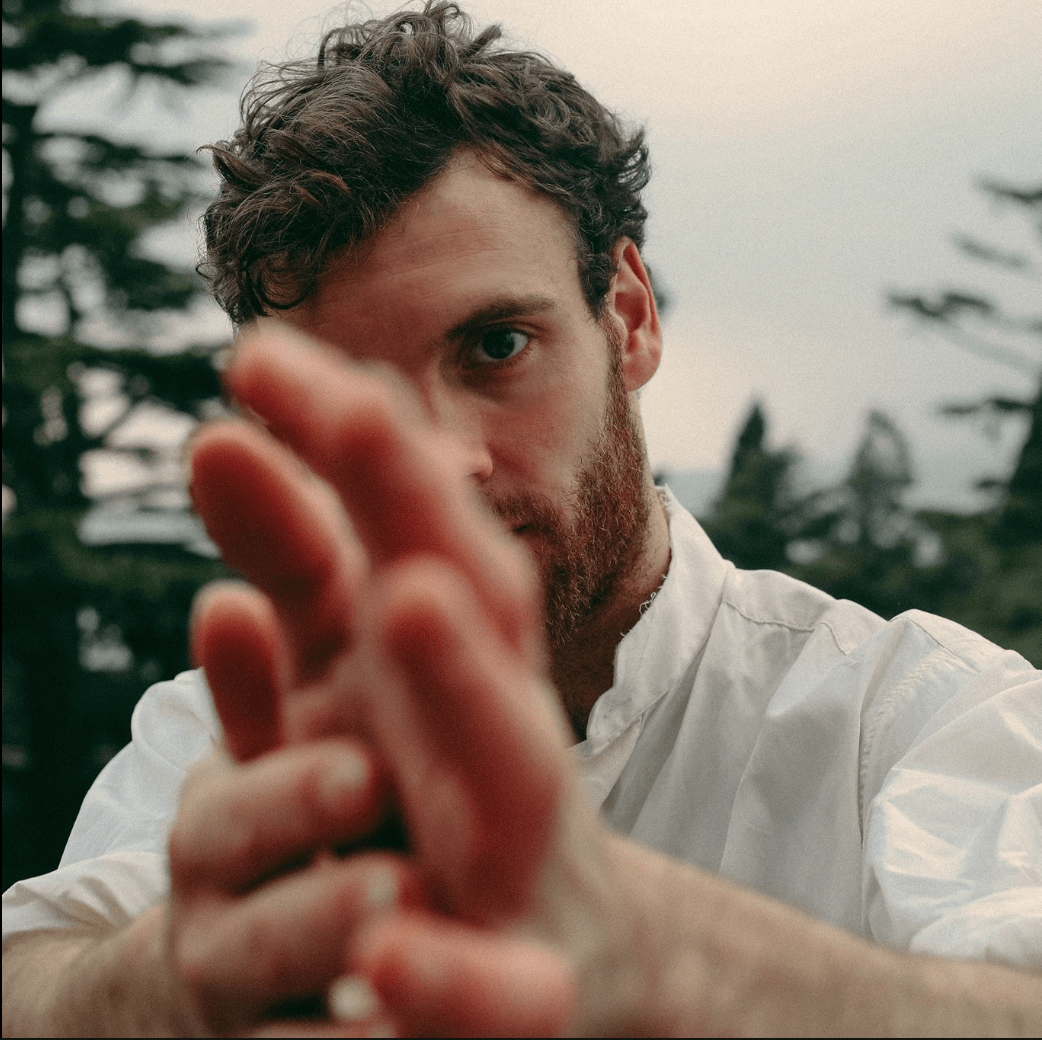 Blanco White sent us a little short essay about his love for Spanish architecture and the city of Cadiz (available HERE) so, we thought we’d share it with you and have a little chat with him about his love of all things Spain and the uncertainty ahead for British nationals living abroad.

How did you feel when you first moved to Cadiz?

Although I had done some travelling in the years before I arrived in Cadiz, I had never lived abroad for an extended period of time. I didn’t know anyone when I arrived, so it took a little time to find my feet, but I quickly realised I had come to a place that was special. I arrived as it was getting dark on my first night and after dropping my stuff at a hotel, a couple of people who worked there saw I had a guitar with me. They invited me to go and see some flamenco with them that evening at a bar called ‘El Pelicano’ right on the waterfront, and that was my first experience of flamenco and of the city. I was utterly blown away by what I saw. It was an intimate performance with just a guitarist and a singer, and the young singer remains one of the best I have seen in Andalucía ever since and I don’t know his name!

Anyone who has seen flamenco up close knows how electric the atmosphere can be. It is unlike any other kind of musical performance I have experienced. The local audiences who have grown up hearing flamenco since childhood have an instinctive and deep knowledge of the rhythms, and are part of the performance. For any guitarist watching from another genre, the musicianship is mesmerising. Experiencing all this, only hours after arriving in an unknown city where I knew I would be living for the next 9 months, was very special.

How does a respect for architecture and form influence your songwriting process? Do you perhaps gain from a change in perspective and elevation, for example?

For me, I have a real love for architecture, especially in southern Europe. It’s a wonderful feeling to live amongst beautiful buildings because they make our everyday interactions with the world so much more interesting and exciting. That’s even more true when exploring a whole city that is architecturally beautiful. There is a different, more dream-like atmosphere in those kinds of places that feels out of the ordinary. Often when writing music, I’m searching for atmospheres and tones that make me react in a similar way. My favourite part of songwriting/production is that you get the chance to be a designer through the music, blending different sounds and placing them in a more otherworldly space.

Seen as though none of us can go on holiday this year. Tell me a bit about Cadiz as a city, what’s a normal day like?

Cadiz feels like an island when you are there. It almost is one, and, if you look it up on a map you’ll see what I mean. Wherever you are, if you walk in a straight-line for 5 mins you’ll be able to see the sea. That already makes life ten times better! The old town is especially beautiful with dozens of squares and green alamedas, and the architecture is amazing. It’s situated on the Atlantic coast of Spain facing west, so there are sunsets over the sea every evening, and the coastline is quite wild with waves and lots of wind. The beaches are a big part of the city. There are hundreds of bars and cafes to hang out in too.

How’s the music? Is it mostly folk and traditional music or is there quite a diverse and vibrant scene in the city?

The flamenco scene is great. There are lots of small independent ‘peñas’ (music clubs) and in summer there are often outdoor performances in the plazas. There are a lot of phenomenal musicians in the city, and there’s a thriving jazz scene too with a jazz festival every summer. ‘Carnaval’ in Cadiz is a huge event and famous in the rest of Spain. That is all based around satirical musical performances called ‘Chirigotas’, and the city becomes a giant street party for a few days. Although you come across musicians making all kinds of music there, it’s still a small city so you’ll never find the kind of diversity that you might find in London or New York. However the calibre of musicianship and the charisma with which people perform is very special. For me Andalucian guitarists are the best in the world, and if you live in a place like Cadiz, there’s probably someone on your road who plays like a master.

How has Spain as a nation informed you as an artist? Has it’s culture and people left a lasting mark?

I just really fell in love with Spain when I was living in Cadiz, perhaps in a way that I wasn’t expecting to before I arrived. There’s definitely a lot of influence I’ve taken from genres of music like flamenco that have left their mark on me creatively. The rhythms of flamenco in particular really expanded what I thought was possible in music. There are Spanish writers and artists who have inspired me too, but mostly it’s just the way I feel when I am in Spain that I find most addictive. The light is so beautiful there, and there’s just an energy and a vibe that’s unlike anywhere I else I know. Spanish people are the reason for that – they’re a lot of fun to be around and live very well. I read somewhere that Spain has more bars and cafes than any other country in the world!

As a Brit abroad how has/will Brexit affect how you live and work?

I think Brexit is a disaster for people like me who want to live and work abroad in Europe. Freedom of movement is set to go when Brexit happens so it’s not clear whether Brits will be able to move abroad when we lose the EU passport. Hopefully I’ll be able to find a way, no doubt with a load of paperwork. It’s going to be a disaster for British musicians touring in Europe as well, but I guess this Covid crisis has put some of that other stuff in perspective.

What made you choose to write in Spanish on your new single? Is the language, it’s sound and its romantic style, particularly important to you?

I chose to write ‘Mano a Mano’ in Spanish because the rhythm of the language seemed to fit much better with the melodies that were appearing to me from the music. English is a beautiful language, especially because it has very open sounds and short words that can communicate a lot in a single line. But Spanish has other strengths and is much more rhythmic and staccato. Perhaps that is because there are normally more syllables in each word.  E.g. Dog – perro, Moon – luna, far – lejos. That different kind of rhythm at the heart of the language blended much more naturally with the music in that particular song.

How hard was it to write in another tongue? Did you go about the whole process of songwriting differently or was it quite similar?

It was definitely a different kind of challenge, one that was both daunting but exciting at the same time. When I write lyrics it takes me quite a long time to settle on things. But strangely, when I wrote the lyrics for ‘Mano a Mano’, they came together more quickly than any of the other songs on the album which are all in English. This was something I noticed at the time, and I remember reflecting on why that might have been the case.

I think anyone writing in their mother tongue has an intimacy with the language that goes much deeper than we might initially realise. But when learning a foreign language, there’s often a feeling of stepping into the darkness because much of that intimacy is hidden from view. That’s true even if you speak with fluency. In Spanish, I might miss the play on words in a joke, the double meaning in a phrase, or the connotations of a powerful word in the right context. So, when I was writing the song, in a strange way I think I felt liberated from all that kind of knowledge that might restrict me in English. I looked on the ideas that came to me in a way that was more forgiving and less self-critical, and trusted what sounded good with the music.

Listen to Blanco White on Spotify and Apple Music. Like that? Grab a copy of our lovely print magazine HERE.