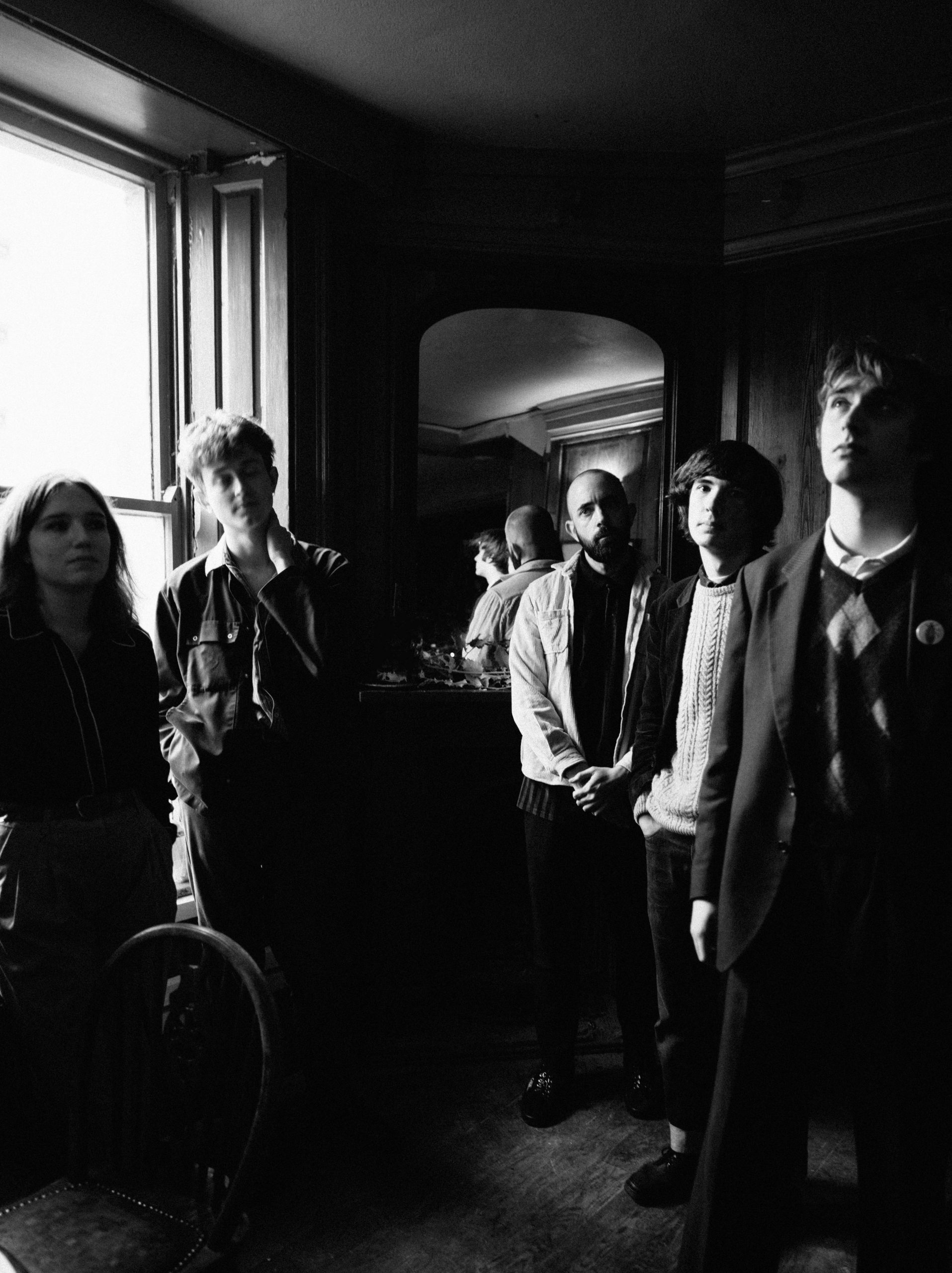 Norman is one of the best band names we’ve come across of late. It’s short, snappy and to the point. What point that is we’re not entirely sure, so we got Natasha to speak to them and find out.

Describe your sound for those that have never listened to you?

Jack: This is always hard because I really enjoy people telling me what they think we sound like. Everyone always says something different. Someone at a show a while back said we sound like Bing Crosby fronting Public Image Limited, which I would say is pretty accurate.

Why do you create? And, what keeps you creating?

Jack: It’s really satisfying turning an idea into something that exists as its own thing. Listening to songs that I wish I had written keeps me trying to write the good ones first.

With your mixtape, what made you choose to create an audio-visual experience?

Jack: It just made sense for our first release. It like a good way of introducing the band, establishing our visual aesthetic at the same time as the music.

The video is quite a haunting and eerie mix, was there a reason behind blending all three tracks into one video rather than releasing them separately?

Jack: We wanted to keep all three tracks together because they all inform/put each other into context. Having them all link together creates a more immersive experience and is a good demonstration of the verity of styles we cover in the project.

Both the video and its lyrics are quite powerful and evocative, what’s the connection between the two and is the relationship intentional?

Jack: I hadn’t really thought about it, which I suppose suggests there isn’t a link between them. The lyrics informed the content of the videos to an extent (e.g. Henry getting his hair cut in ‘Normal Haircut’), but James Barlow (the director) came at the project from a completely different angle and made the video way better than anything we could have done ourselves. I guess the question is maybe more for James and whether he felt influenced by the lyrics when we was imagining the visuals.

Your musical style fluctuates between many different genres from jazz to 70s punk to ballad, to name a few, would you say there’s a particular era or genre that influences you the most? And why?

Jack: We create collaboratively in the band and everyone has their own era that they are obsessed with. There isn’t a genre that we are all into. I think that’s partly where we get our sound from. For me personally, No Wave, Scottish postcard-era bands (Orange Juice, Fire Engines etc), and Bristols music scene from 70’s-present are all big influences. I could talk about Bristol bands for hours.

What’s next for you, music-wise, after lockdown?

Jack: We’ve booked our biggest support tour yet for 2021 but everything is so up in the air it’s hard to guarantee anything. We’ll be releasing a single when we are able to play shows again, which we recorded back in November.

You can listen/watch Norman’s mixtape HERE. Or, grab a copy of our nice print magazine HERE.