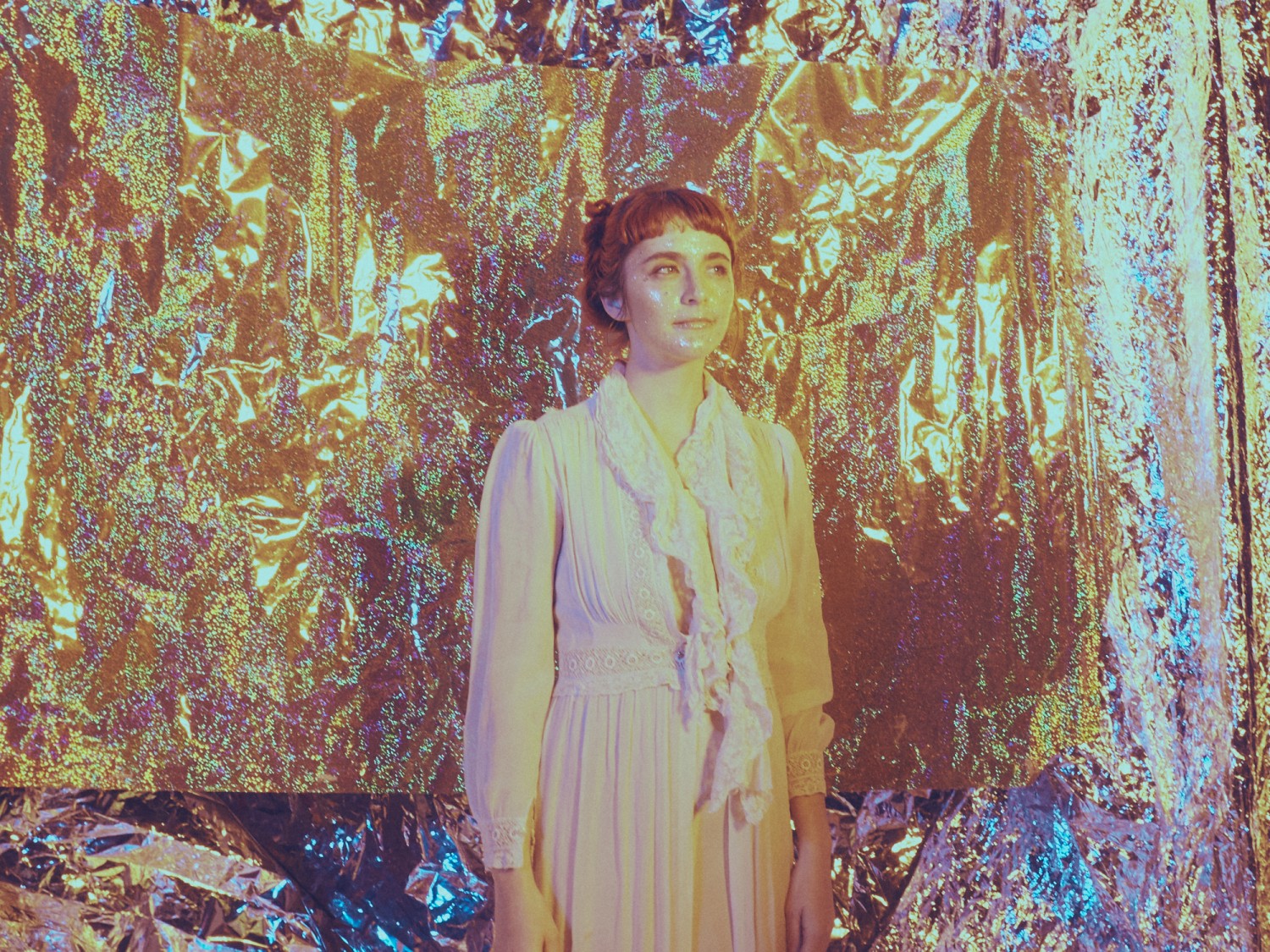 Winter talks Tarot, dreams and ‘Endless Space (Between You & I)’

Growing up in Brazil, Samira Winter was surrounded by the music her mother and father would play. At just 18, she moved to the U.S of A and began to release music under the moniker ‘Winter’. Now, 11 years later, in the midst of a pandemic and with the upcoming release of her third album, a lot is changing.

“I wrote [Endless Space (Between You & I)] about a relationship that was long-distance. Now I feel like the meaning of the [title-track] and album title finds a backdrop in the midst of COVID. Listening to the track I can just feel the isolation that so many of us are experiencing during this time.”

Endless Space… comes after Ethereality, the sophomore release that saw Winter find her feet. Quickly gaining attention, Samira was pigeonholed in the music press as a ‘dream-pop’ artist – whatever that actually means.

“Well, to me, dream pop follows the lineage of Cocteau Twins and Pale Saints, which are bands that have greatly influenced me […] And, when I make music I connect with a dream world so “dream” needs to be somewhere in the description,” she laughs.

The “dream world” Samira recognises can be seen in the transition from her sophomore album to Endless Space… – the title-track of her new album alone demonstrates surreal tranquility. With its slow-moving melody and ambient timbres, she perfectly fulfills her dreamy description.

“I think [Endless Space…] is sonically different from all the other Winter records, in the way that it mixes more complex arrangements with ambient and experimental sounds. Something [that came from the] combo of my songwriting with Ian Gibbs’ recording.

“We [Winter and Ian] started recording song by song [and] really connected with the musical frequency of writing more “vintage” sounds, with psych and dream pop influences.”

Inspired by “bigger world themes – a utopian cosmos, human archetypes and an expansion of consciousness,” Endless Space not only explores more sonically, but it moves beyond any three-chords-and-a-bridge structure into a metaphysical and fantasy-like realm. As Samira explains: “I was really into the tarot [a pack of playing cards than can tell the future] when I wrote this record, and I wanted to continue the sonic and lyrical language of dreams and symbols in my music.”

Samira’s belief in tarot, utopian sci-fi and dream-like states are hard to ignore. In the music video for ‘Here I Am Existing’, Winter’s talents extend beyond her songwriting as she demonstrates an incredible capacity for visual imagery.

Within the smooth, faded transitions between frames and the overlapping of images, an otherwordly state is captured. Looking at the soft tones presented in one clip, you’re contrasted with bright colours in the next: it’s incredibly captivating. And, combining all of this with Winter’s ethereal vocals, it’s hard not to feel almost hypnotised, sleepy or dazed.

“I’m so into music videos,” Samira admits. “If I could, I would make one for every song! I have visual ideas for each song on the record so making a music video for me is such a fun part of the record cycle.”

The release of Endless Space… comes in the midst of the COVID-19 pandemic, which has given Winter extra time in her day-to-day life for herself. Despite the obvious downfalls of being effectively grounded in your own home, Samira highlights how she’s purposefully indulged in relaxing and creative activities.

“It’s been nice to have time at home. I’ve been taking the time to read, and write and rest as much as possible. I still feel like I have a lot to do and have a lot of work to catch up on. I do miss going to shows and playing shows, but I’m definitely seeing quarantine as an opportunity to catch up with myself.

“By now I’ve had different waves of experiencing creativity, though. There have been times where I’ve felt creative and excited and then times where it’s been hard to make music due to anxiety.”

Lockdown has put a strain on all of our work-life balances. Unfortunately, Samira can’t tour the album on its release, for example, but, as things start to ease back to normality and our lives go back to how they used to be, Samira can’t wait to get back up on stage.

“I’ve been playing songs on live streams I’ve been doing […] but once shows come back there will be so much excitement for me. It’ll be the best feeling to finally play these songs live and I’m sure it’ll feel liberating to everyone involved – I wanna play loud!”

Like most of us, Samira’s missed seeing her favourite local bands, hanging out with her friends at venues and feeling like part of a community. But nevertheless, she’s ready to finally show people what she’s been up to in what is still set to be a jam-packed year ahead.

“I think I’m most excited for people to experience the record as a whole. I know I love just letting a record play in its entirety and this is the kind of record that will take you on a journey. I can’t wait for the whole thing to be out!”

Listen to Winter on Spotify and Apple Music. Pick up a copy of our latest magazine including cover star girl in red HERE.