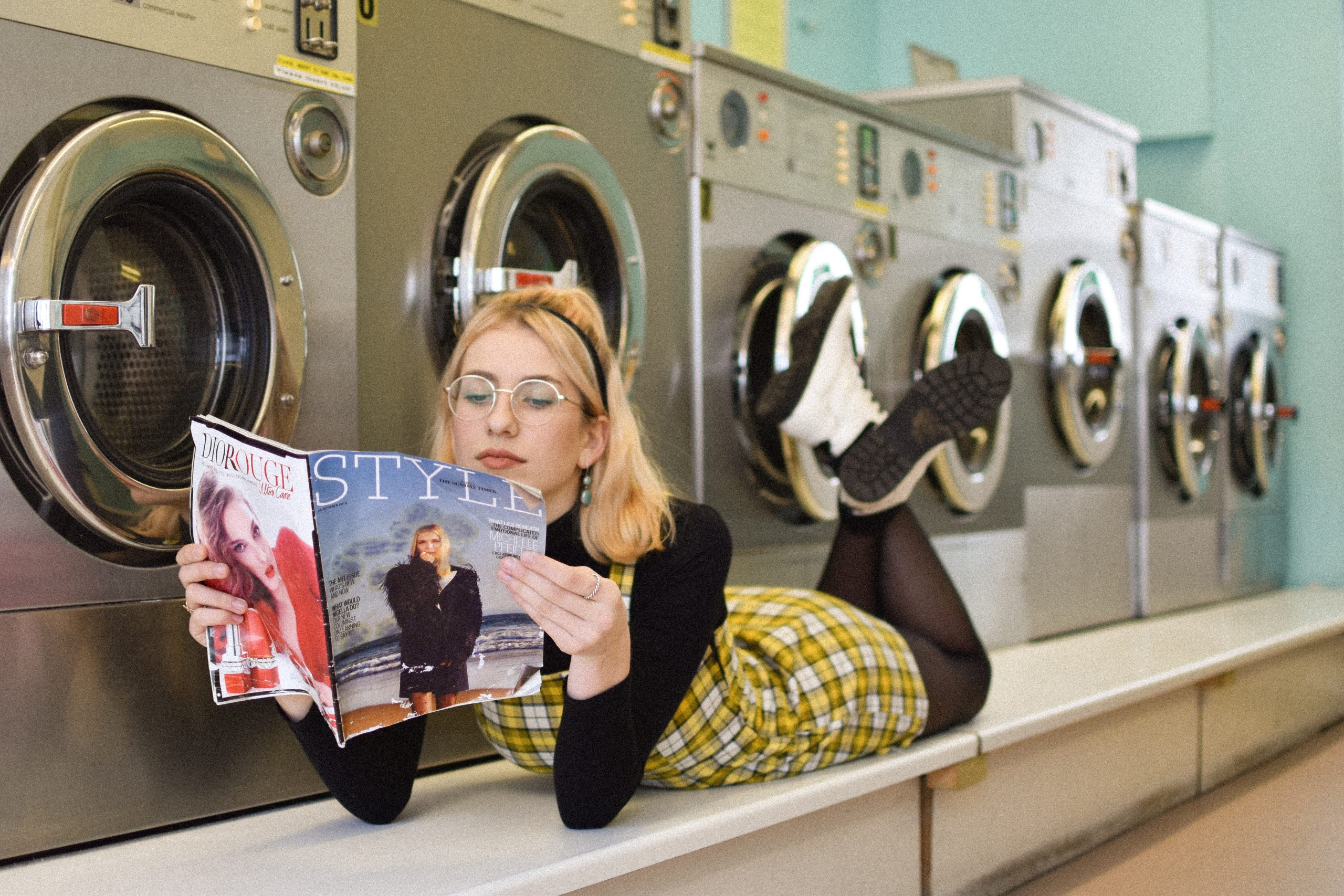 Four months ago, Josie Proto had no music to her name. Now, she finds herself with a debut EP that peaked at number one in the iTunes Pop Album charts and a fast-growing online following. At just nineteen years old, Josie has had a seemingly immediate ascent into the industry – as confirmed by the artist herself on a reassuringly grainy video call.

“It actually all kicked off because I put a clip of me singing ‘BTEC Lily Allen’ on TikTok and it sort of blew up so I was like ‘okay… right I need to record it and get in on Spotify’. And then we just kept going until we basically built an EP. I got some cool artwork done by my sister and then we released it!”

Needless to say, TikTok has been an important part of Josie’s career so far; with a million likes and many more views on her videos, it’s perhaps unsurprising that she is full of praise for the platform. “With Instagram, if you have a million followers, you could post a photo of your toe and people are going to like it. But TikTok… if you don’t make good content – regardless of how many followers you have – people just won’t like it.”

After being nagged by her manager to make an account, the songwriter’s candid videos clearly resonated with users. It wasn’t long before a clip of her singing about negative comments she’s received went more viral than… never mind. “I had about 15 followers and I filmed myself singing my song, ‘BTEC Lily Allen’, in my boyfriend’s kitchen – within a day I think it had 60,000 views. Now it’s on something like 700,000 and I can’t even understand those numbers. It’s very strange.”

I feel much safer posting things that are honest on TikTok than I do on Instagram or Facebook, for instance.

Like the majority of the post-pubescent population, I find the world of TikTok altogether confusing and, to be honest, slightly intimidating. But with a vast and receptive potential audience, those who can successfully harness the app’s immense power can achieve huge listener numbers in a very short timeframe. With much of her audience arriving from such a new and often poorly understood community, judgement or negativity is bound to come scattered among the praise.

“There’s been a lot of people saying that it’s embarrassing, or that TikTok’s for 12-year-olds, but to be honest I really don’t care because it’s doing exactly what I need it to do. I enjoy making videos, that’s why I make my own music videos. As much as people turn their nose up to it, I think the TikTok community is actually far better than a lot of other social medias. I feel much safer posting things that are honest on TikTok than I do on Instagram or Facebook, for instance. Facebook feels very business-like and on Instagram you have to have this ‘perfect life’; TikTok suits me because I just can’t be bothered to be that Instagram person.”

As ‘BTEC Lily Allen’ suggests, Josie is more than aware of her music’s reminiscence of early noughties ‘conversational pop’. Despite being just five years old when ‘Foundations’ was released, Proto’s music feels nostalgic of a time of bootleg jeans, Tracy Beaker and physical contact. The debut EP, PUB SONGS: Volume 1, features songs written when Josie was 16, alongside more recent tracks.

“It’s taken me almost three years to figure out what my ‘sound’ is. I started off writing songs on my guitar in the pub and I wasn’t hearing any other instruments, but it worked live. Some of these songs weren’t made to be recorded – until I got into the studio and worked with producers who taught me how to hear other instruments.”

This is especially notable on what Josie described as one of the favourite songs she’s ever written: “Probably one of the funniest days of my life was the day that we wrote ‘Burner’,” she laughs. “We were just cracking up at ourselves because we thought we were really funny. We sent it off [to the label] as a joke, really.”

Written alongside Ben Matravens (brother of Murray from Easy Life) during the Early-COVID Era of Andrex hoarding and 5G arson, the escapist anthem targets the tidal wave of misinformation that flooded social media timelines. The defining lyric, ‘fuck it, imma live in a cave’, is a sentiment I feel that we all shared in early 2020. I also had to offer congratulations on mentioning ‘Go Outdoors’ in a pop song – apparently a waterproof trouser brand deal is sadly not in the pipeline.

In a year when many in the music industry are seeing opportunities fade faster than a polar bear’s habitat, it’s a strange time to be releasing a debut album. Her online following has given an audience to her debut EP, but Josie expresses her excitement to transfer this audience to the stage when the time comes.

“Hopefully I’m going to be gigging soon – as long as it’s safe – because I am just desperate to gig. Most of the gigs I’ve done [in the past] have just been to family and friends, I’ve never gigged where someone has turned up because they’ve heard me on Instagram or TikTok. It’s going to be cool, I’m really excited.”

With plenty more music ready and waiting, however, I get the impression that Josie’s release schedule is not R-number dependent. “I’ve got so many songs! I’ve got like 10 that are basically ready”. Her forthcoming single, ‘Thank You’, an ode to the kind strangers we never got to thank in person, was only initially written for social media.

“It was just something that I really wanted to say, so I put it out there and people seemed to really like it”. As with her previous two singles, Josie is making the music video herself, after putting out the call on TikTok for fan videos embodying the song’s theme: “I’ve had some of the cutest videos in the world sent to me and I’m so excited to finish this video”.

Josie Proto clearly got the memo that video would kill the radio star and moved with the times, and there’s definitely something to admire about a 19-year-old singer/songwriter/videographer/TikTok-er. Maybe her unpretentious approach is good for the world right now. With TikTok growing almost as fast as our national debt, it’s unlikely that Josie Proto will be the last artist to utilise the platform to help springboard themselves into the music industry – if this Proto-type is anything to go off, we’re in for a treat.