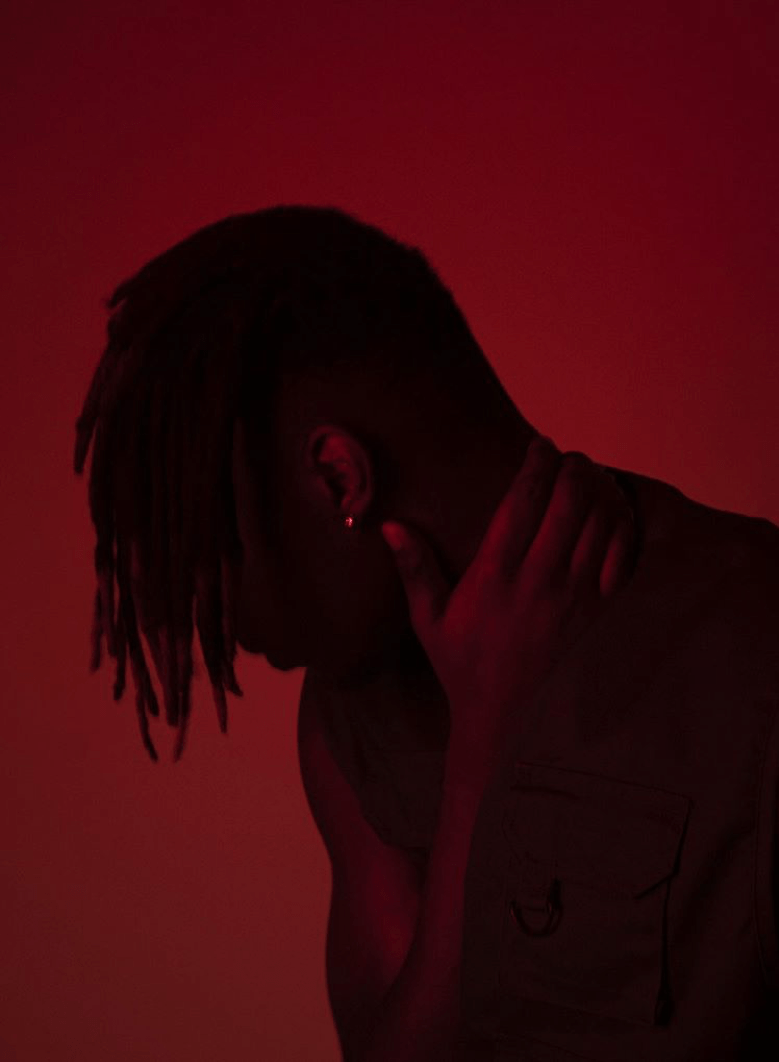 About fifteen of us formed a large friendship group in school, and although the inevitable splintering occurred, some of us remain good friends. One of those friends is Tobi Adey. Uni had seen us not speak or see each other for three years, until recently, when I got in touch about us doing this interview. I’ve been watching Tobi tick over his music career, which kickstarted with a full LP release in 2018 (Balance), followed by a second release (Alter Ego Trip)in 2019. Now, he’s released his first ever single, and I could think of no better time to send a long-overdue DM to see if we could organise a chat.

“It’s been a long time man, pretty much three years!” exclaims Tobi. We exchange niceties and have a brief catch-up before I start my questions. “So wait, this is the interview right, it’s started?” This kind of naivety gives Tobi a pleasant honesty which is consistent throughout our conversation.

One thing that becomes immediately clear is that the football-loving socialite I went to school with has become an incredibly intelligent and presentable young man. Studying International Business at Loughborough University – now returning for his final year after a year in industry – Tobi has been using his time at University to better himself, something which has helped him write and release music: “I can’t complain man, about university or anything. Even the bad stuff that has happened to me at uni has been a blessing; I’ve been learning from everything that is happening to me – being here as allowed me to do music even more.”

Music was something Tobi started whilst in school, writing and recording different bits and pieces while also involving himself in nightly rap battles that would take place on our Facebook Messenger group chat. “Even before I joined our school I was lowkey doing music a little bit, but I didn’t take it seriously – I didn’t care about it to be honest,” he admits. “But then I made a tape called Same Shit Different Day. It was right after A-Levels and I just remember one or two people from school saying it was actually decent. I was like, “Oh shit, that’s cool,” he laughs. “After that, it just kept growing: I just kept wanting to do it more and more. Now it pretty much runs my mind, I can’t stop thinking about it. I feel like it will keep building.”

University has clearly helped Tobi progress his music beyond his dabbling at school, with access to University facilities and new experiences to write about: “I had to pay initially, so I would write music and then pay for studios near me. That’s how I recorded Balance and Alter Ego Trip. I would write everything and then pay whatever an hour and just record, record, record. But now, I’ve got my own set-up and studio – it’s just a set-up in my room, [but] it’s sick. I’m always recording or doing something.”

The influences of school and university are present throughout Tobi’s lyrics, particularly in his early releases, and part of me wondered if any experiences I could remember contributed to any of his songs. “When I first started writing, they definitely did, [especially] for Balance and some of Alter Ego Trip. But my [latest] stuff has been recent experiences: all of Balance was on emotions from school, and memories that gave me a rush of different emotions. When we initially moved away from school, I got a massive rush, and when I thought back to leaving school I’d feel emotions that I would then put into songs. It was different phases, before I joined our school I always looked up to my dad, and he’s still a musician so I wanted to be like him,” he explains.

Tobi has limited interview experience, one of the few interviews he’s done being broadcast on Nigerian TV, which included a live performance – something not many young British artists can claim to have done.

“I’d forgotten about that,” he chuckles. “Basically, my uncle heard my music and he used to work for this TV station, he was like ‘yo do you wanna come.’ I could cap and say they spotted me, but it was just that my uncle liked my music. When I went it was kind of weird: when I walked in I had never seen stuff like that before. I still haven’t done anything like that since then. It was cool though, and one thing that was crazy was that I wasn’t even nervous. The people there were really nice; you hear about how people act behind the scenes, but there everyone was cool.”

No one is listening to albums, it’s sad.

Tobi is clear that despite entering a market which is now digitally driven, with individual songs and playlists becoming more important than releasing albums, that is still how he consumes music, and that is why he took the unconventional approach of a full album release straight away, as opposed to a steady release of singles and EPs. 2018s Balance streaming numbers aren’t as strong as Tobi’s later releases, but he still feels confident that he has done the right thing, confident in his process.

“I feel that my music is album music. I didn’t want to put my latest single out as a single, but I have been advised to release more singles just because of the way people listen to music. No one is listening to albums, it’s sad. Even if they do listen to an album it’ll only be parts of it, or they won’t sit down to take time to listen to the music, it’s unfortunate. I think I’m gonna put out another single by the end of this year and then a tape out early next year. A short tape, I understand it has to be short, because unless you’re some really big artist, people rarely take time to listen to your whole thing.”

Tobi’s new track, ‘I See Lightning’ was released at the end of August and is already one of his more successfully streamed songs. The reaction has been very strong: Tobi’s Instagram for the past month has been reports of hundreds of people adding the song to playlists or dancing along.

“I’ve enjoyed people reaching out, like you, of course. It’s a trippy situation because imagine sitting in your room recording stuff. You’re literally just talking over instrumentals then you put it out, then someone is telling you how good it is. It’s really trippy.”

The song is a powerful lo-fi bop, with Tobi’s soulful voice breaking new ground for his current discography. One of the tracks biggest fans is none other than Kojey Radical, who has made his thoughts known on a number of Instagram Lives, and more recently in Tobi’s DMs, much to his incredulation.

“I was on his Live a couple months ago and I kept spamming in my song ‘Sativa’. I was spamming it in his comments: ‘SATIVA. LISTEN TO SATIVA.’ Some of the people in the comments were like, ‘Who is this guy man?’ but then he actually listened to it! I came back another day he was on a Live spamming ‘Sativa’ and he said he’d already listened to it and he thought it was wavey, then he listened again on Live and I was going crazy. Then he’s supported my recent track, but we haven’t DMed – we haven’t even followed each other. It’s all about music, he just shows so much love on Instagram and on his playlists.”

Tobi is sitting on a gold mine of talent and ability, and with his new direction and drive sorted, I’m sure by the time we next link up – whether that’s on a cold wintery night in the pub with all of our school mates or on a zoom call – he’ll be even further along his journey towards his destination. Get in touch with your old friends.