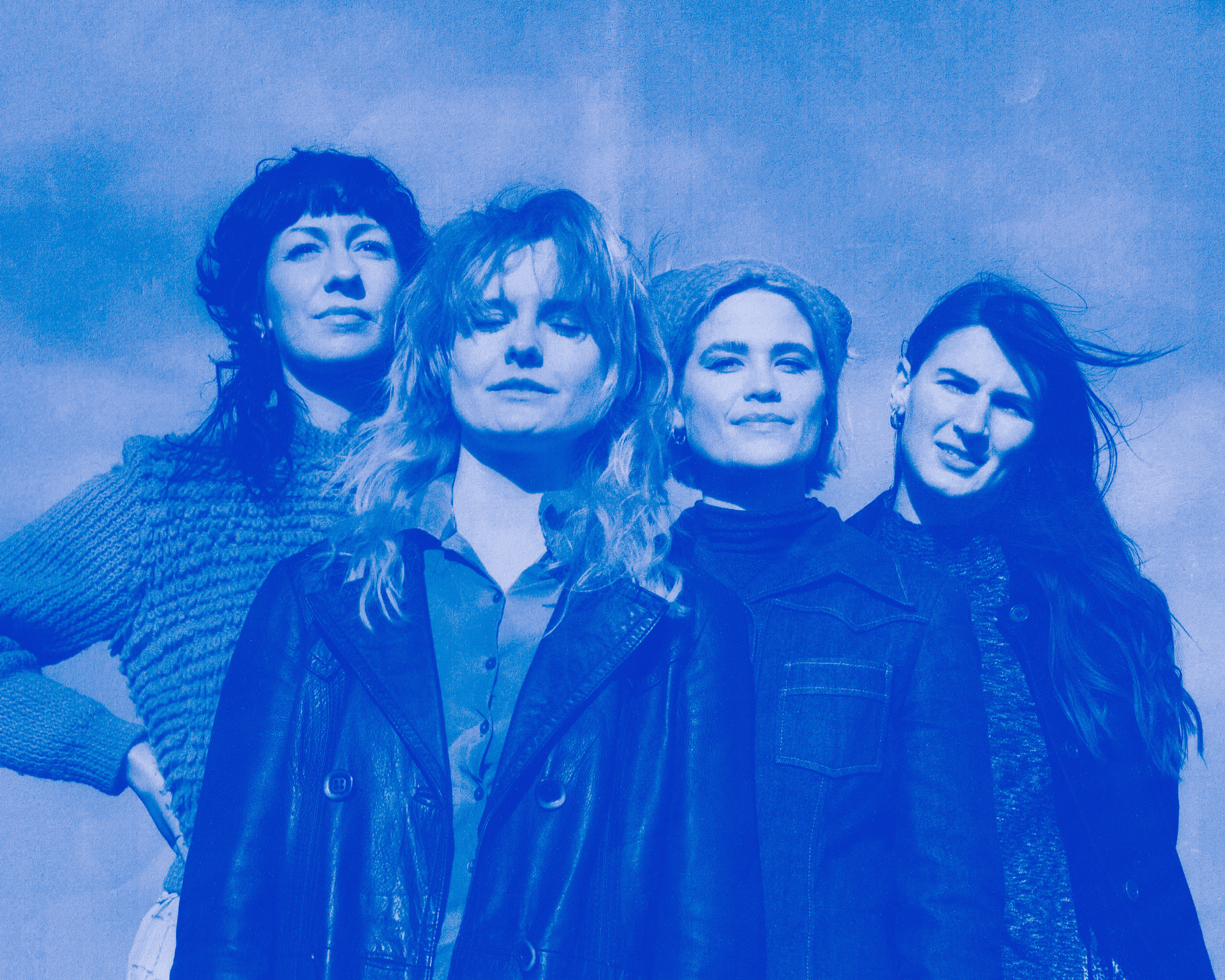 Having met in the queue at Pets at Home, Krush Puppies have been an unconventional group from the very beginning. Making some beautiful-sounding noise right now, they had the time to walk us through their debut EP. See what they had to say below.

Throw Me On The Fire
Throw me on the fire asks the listener to confide whilst providing a conditionless sanctuary, but questions at what cost should you sell someone out. The final chanting verse urges us to face our inner demons rather than concealing them with a scapegoat.

Love Kills The Demons
Love kills the demons is about letting go of the bad to make room for the good. I used to have these night terrors where this faceless shadowy figure would sit at the end of the bed and wake me in the night pushing on my chest so that I was gasping for air, then one day it completely stopped. It was during a time when I’d met someone new and I guess I suddenly felt safe, which feels very soppy now I’m having to write it down. But I can’t describe this overwhelming sense of peace that I felt almost instantly.

Why
Why is about looking back at a friendship or relationship. When the bad outweighed the good. How something damaging can be consuming, and the relief that comes from finally leaving it.We wanted to do a sort of funeral for the Video, we made a wreath with twigs, wax and roses that we released out into the sea, along with any heartache we might be holding on to. I guess it was kind of a final goodbye.

Everybody Wants To Be A Cowboy
…Cowboy is about those characters who romanticise treating people badly, there’s alway those folks who think it’s powerful to be an ass and not many of them end up as the kings of the castle that they think they are. We were watching a lot of spaghetti westerns at the time and listening to a lot of Ry Cooder so that played a part for sure. We actually wrote it about 2 years ago, and it was originally called ‘Cowboy’ but then every man and his dog bought a cowboy hat so we changed the name and it somehow felt quite fitting for the sentiment of the song.

Listen to Krush Puppies on Spotify and Apple Music.