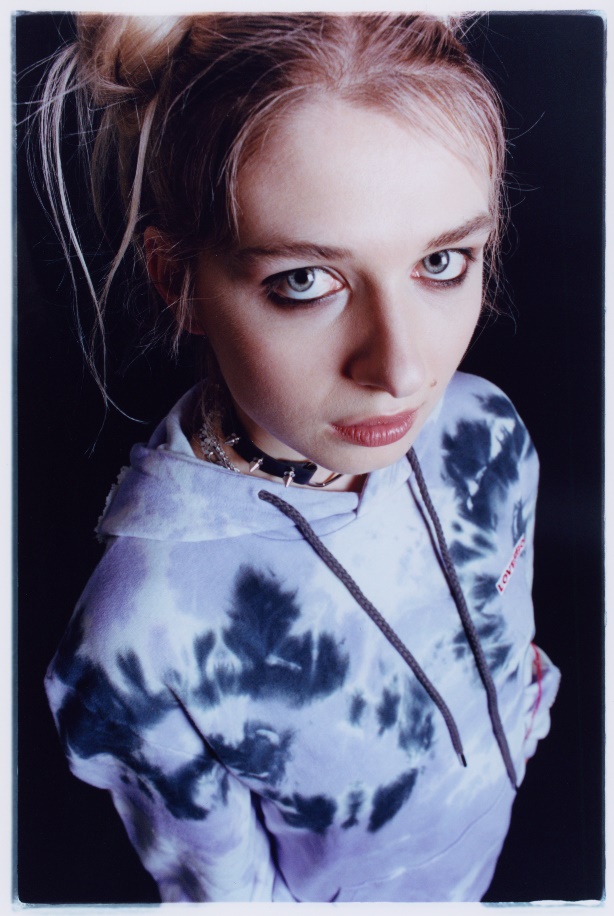 Track of the Week: Baby Queen – Nobody Really Cares

Is it possible to love this song as much as Baby Queen loves Jodie Comer? Probs not… But I’m still very much in love with this one. Continuing to dissect the impact of internet and influencer culture, this new one is more of a punk-infused protest. BQ reminds people that it doesn’t matter what strangers on the internet think about you, and that they probably don’t care as much as you think they do anyway. Preach it.

Julien Baker – Guthrie
Goddamnit. I wasn’t expecting to get my heart broken tonight. At least not until I saw Julien Baker was gifting us another slice of melancholy gold. ‘Guthrie’ is apparently a b-side, though you’d never guess it – it’s on par with the best of Julien, and stripped to its bones a la fan favourites from Sprained Ankle.

Alex Amor (feat. The Deep Blue) – Bad Tattoo
Alex Amor delivers a whole plethora of influences on ‘Bad Tattoo’. Somehow, it works swimmingly – that chorus will be in my head for days. She is certainly an artist to watch this year.

Morning Midnight – Blurry
Major S. Carey vibes on this one. Super lush, conjuring up images of wide open fields and tall grass. And the best part? It’s not a Puddle of Mudd cover.

Armor For Sleep – How Far Apart
If there’s one thing the pandemic has gifted us, it’s reunions we never thought we’d see. It’s been fifteen years since we last heard from emo rockers Armor For Sleep, and with ‘How Far Apart’ it’s like they never missed a beat. If you’re in the mood for some nostalgia, look no further.

False Heads – Thick Skin
Raucous and brash, this one. It’s not bad – it’s got a Modest Mouse kind of vibe instrumentally. Add on the Frank Turner-esque vocals and it makes for an interesting pairing. If nothing else, it’s a great day for an anti-politics tune, wouldn’t ya say?

Claude – roses
This new single from Claude is positively ethereal. Seriously, close your eyes and picture yourself floating through space. ‘roses’ would make a great soundtrack for such a journey.

ALVVAYS – Pharmacist
If I had to describe this song in just three words, it would be ‘Shoegaze, But Catchy’. Actually… yeah, let’s just leave it at that.