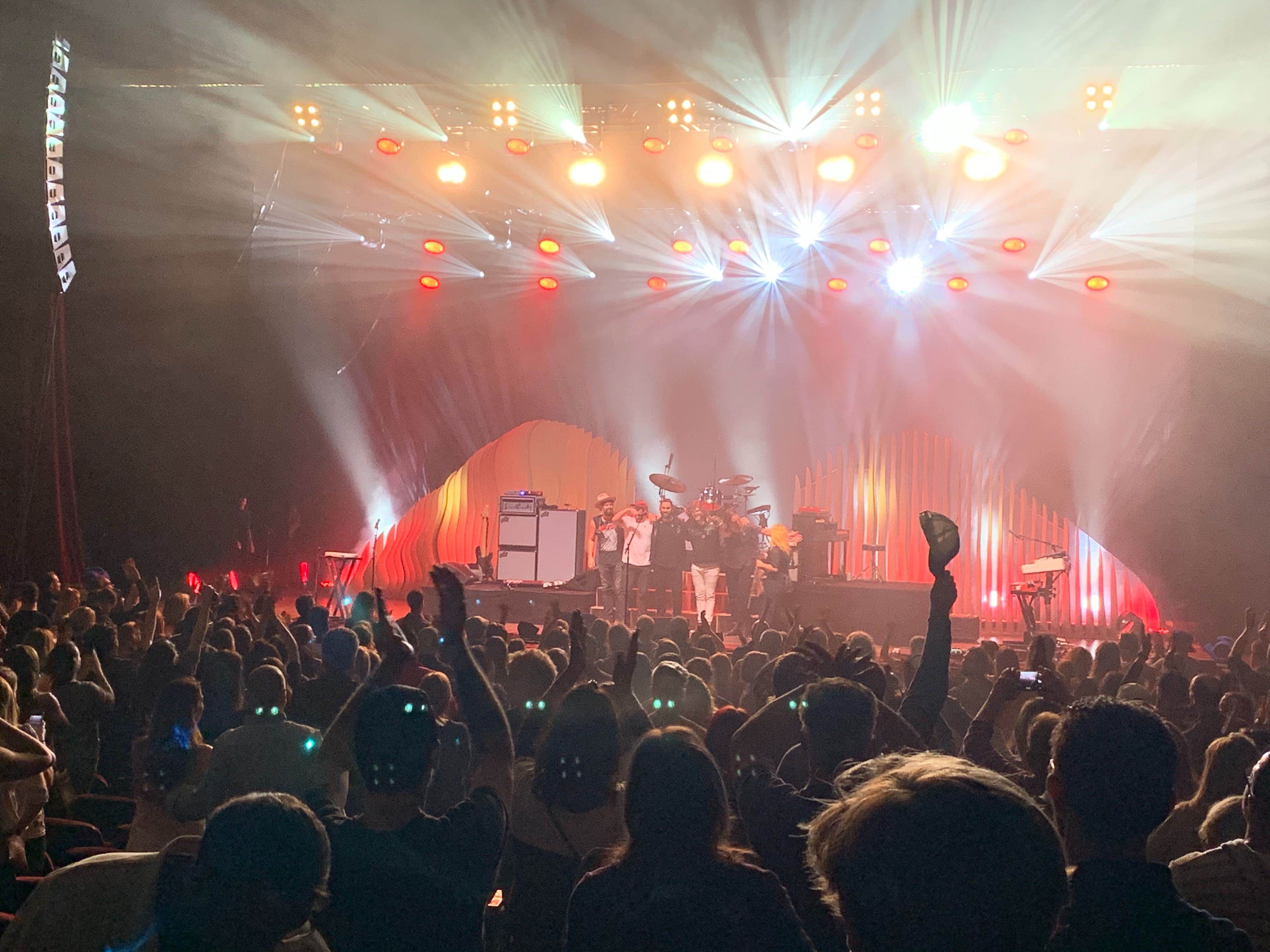 Live: The Head And The Heart

It didn’t take long for everyone in the 2,800 capacity, seated-room-only Palace Theatre to rise to their feet on Wednesday night. One song, to be precise. It’s a wonderful testament to the true power of work ethic and believing in your craft.

When The Head and the Heart first came onto the scene in 2011, it was with mostly quiet folk tunes that snuck their way into your ears like friendly parasites. Over the last eight years, their sound has expanded into full-fledged, anthemic indie-rock.

Watching them perform for the first time, they almost seemed as if they were performing through a higher power; dare I say it was a bit like what I would imagine seeing a Christian rock band is like but without all the preachy God stuff. They ripped through a set weighted heavily towards their highly-revered debut and this year’s ‘Living Mirage’, sprinkling in a few cuts from Let’s Be Still and sadly almost nothing from the criminally underrated Signs of Light.

On stage, the band were humble, grateful and invigorating – they seemed human. And the best part was when they recognized that everyone in the room was the same in that respect, by performing fan-favourites like ‘Lost In My Mind’ to uproarious singalongs. Not too shabby for a little folk band from Seattle

Listen to The Head And The Heart on Spotify and Apple Music. Get Volume 5 HERE.