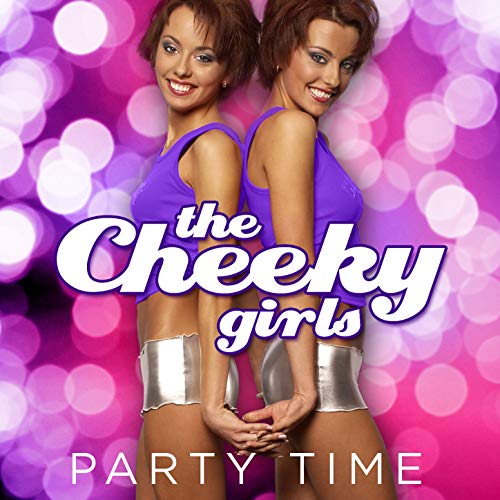 Most of the time, when we talk about our guilty pleasures, there’s method in the madness. You can see the logic in liking Girls Aloud, Hall & Oates, even The Vengaboys. But The Cheeky Girls? What the hell was I thinking?

Admittedly, at the time they released their debut album PartyTime (of which I of course had a copy), I was four years old and yet to discover the likes of Joy Division and The Smiths. My music taste could be summed up pretty well by the tracklist of Now 54, released just four months prior and featuring such musical icons as Liberty X, Appleton and Darius. But still, this duo was on another level of ‘disposable Pop Party fodder’.

The worst Romanian export to the UK until Vlad Chiricheș had his ill-fated spell at Tottenham Hotspur, The Cheeky Girls built their career after auditioning on ‘Popstars: The Rivals’. They didn’t get through. Let that sink in – they failed to pass the first round of a contest in which success stories included One True Voice, Phixx and Javine (okay, Girls Aloud did pretty well out of the show).

Granted, Gabriela and Monica Irmina were fun. They were a little bit naughty, and any song with the word ‘bum’ in it is going to be the best thing ever if you’re barely old enough to be in primary school. However, they also unleashed ‘Hooray Hooray (It’s a Cheeky Holiday)’ and the scarcely believable romantic pairing of Gabriela and one-time Lib Dem MP Lembit Opik. Cheeky, cheeky.