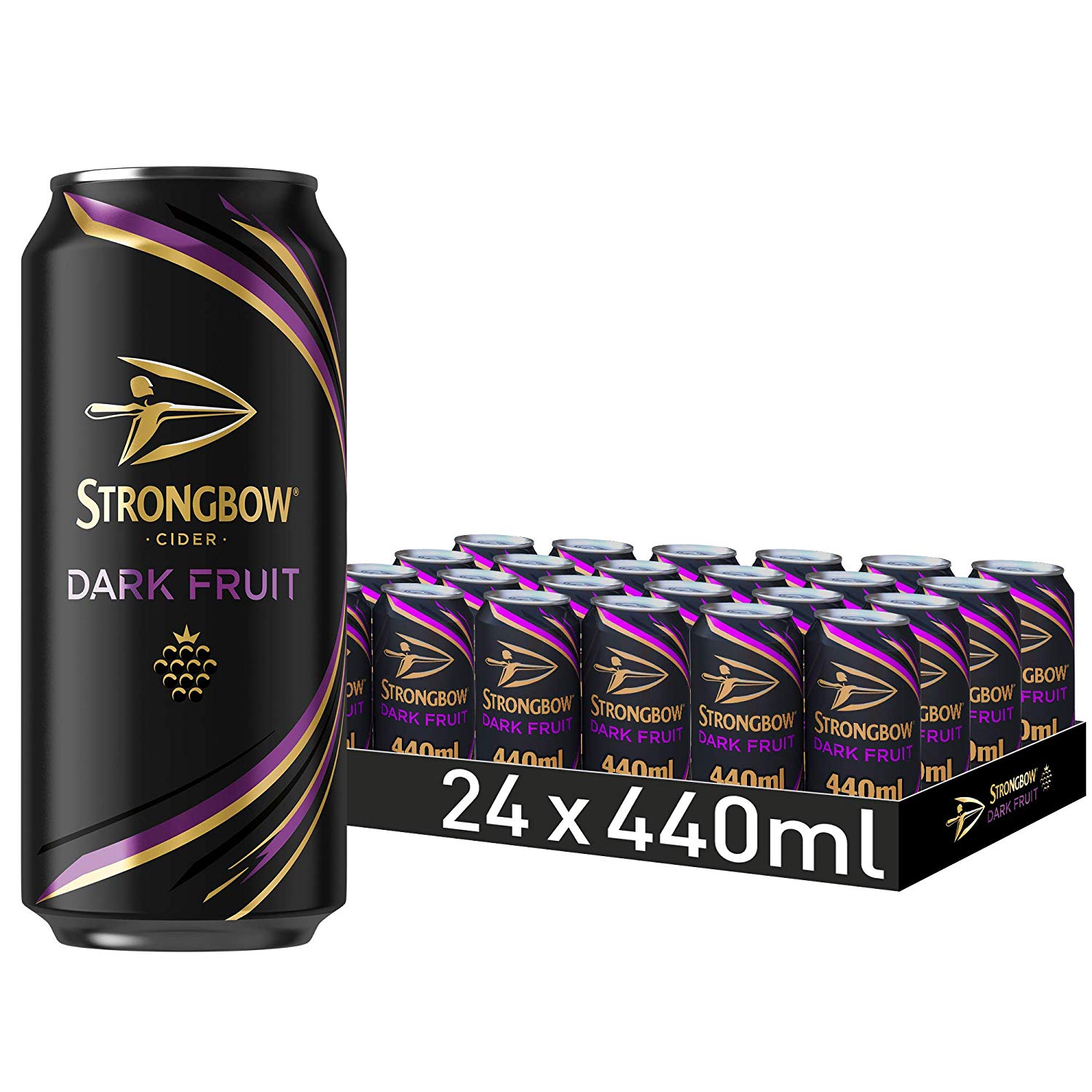 Indie Points is back, nobody is safe

At the end of 2018, Twitter account @HowVeryIndie – famous for dishing out indie points for basic tweets – announced it would be ending. Now, as 2019 comes to a close, it’s back. The account developed a reputation for calling out tweets from Dark Fruits twitter. Dishing out points to people making cliched comments across the social media platform, showcasing their love for indie music, being basic bitches, basically. A simple, but effective format that even inspired our own Rodeo points. So, in celebration of its return, we took a quick look at some past tweets and collated some favourites.

Liz will be shitting herself for this year’s Spotify Wrapped.

I’ve literally never heard of anything more cliche, except this cliched tweet, of course.

“And Leighton Baines coming flying in, taking Brandon Flowers out, that’ll be a booking for sure.”