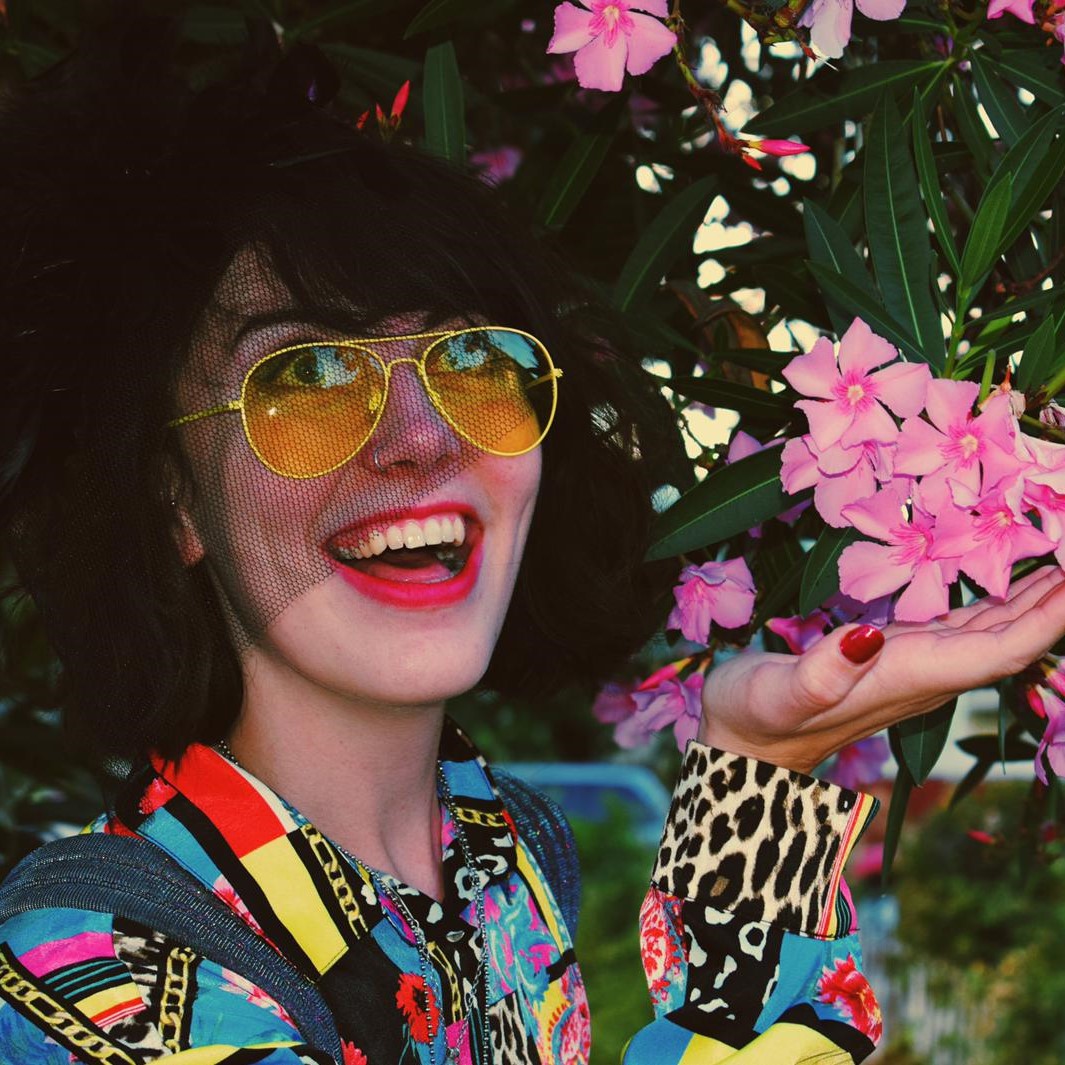 EB Hill on her first Rodeo and moving to California

When ‘Rodeo Queen’ popped up on our Twitter, in a lovely pink cassette box, we simply couldn’t help ourselves.

EB Hill’s EP Rodeo Queen, we admit, is very on brand. It’s pink. It’s got a cowboy hat on the front. And, its on a nice little cassette, made by Beanie Tapes. I like to think it was fate that brought us together, several Brits all in love with the Wild West, that elusive and mystical symbol of freedom… and double denim.

Obviously – and rather narcissistically – I led the convo with the EP title Rodeo Queen. We already know that it sounds cool as fuck, but I was intrigued as to see why someone else would choose it: “I was being gently pushed to give the EP a name so that the artwork could be started (thank you Léa!). That day I had been to the Gilroy Rodeo, my first Rodeo, and had such a great time I called the EP Rodeo Queen.”

Time restraints are always a good inspiration – I learnt that doing my dissertation – but EB Hill has been motivated since a young age. Growing up Emily-Beth Hill, she saw and heard things differently: “Sound has always been my primary sense, like a bat. I remember being very young and noticing how the hoover sounded different when I moved my head left and right, closed one of my ears, moved further away and closer.”

Whilst the fascination with a hoover could’ve led to some sort of weird, experimental project, EB Hill eventually found interest in ‘proper instruments’. It was a boy who turned her ears from the hoover nozzle to the guitar neck: “I taught myself to play guitar to impress a boy I liked at the time, I must have been around 13. Then I needed to learn how to record it and make it sound like those songs I heard on the radio.”

Learning an instrument – turning an inanimate object into an animated one – is a hard task. It requires dedication and self-motivation, something that not everyone has in them, especially when that lump of wood tears your fingers apart and makes you want to throw it at a wall. I guess love is always a good motivator, but this has never been a problem for EB: “I feel very strongly about music, it is my favourite thing and I don’t remember a time when it wasn’t”.

For EB, music was a star on the horizon. Sat at her desk job in Oxford, probably sharpening pencils and lining up her stationery, music was something she wished she could do. But one day EB decided to say “fuck it” and metaphorically join the circus. She got her P45, got her neuroscience degree certificate and jumped for her dream in California.

You should always admire someone who ups sticks and follows their dreams. They’re going places. A bit like that part in ‘Wanted Down Under’, where the kids have been swayed by Australia’s golden shores and beg their parents to move, EB Hill spun the card and landed on America.

Having just been to America for the first time since I was little, and realising that although they speak the same language, they are in fact a completely different species (no offence intended American friends, promise) I wondered how EB got on with the transition: “The Blink 182-esque pop-emo male vocal did not leave the bay area when it was banished from the rest of the world in 2009. It lives on in singer-songwriters up and down norcal, only to be rewarded in 2020 by the return of MCR.”

Food is a big difference I found – there is no such thing as a “little bite to eat”, in fact, I don’t think they even have “little” in their vocabulary. After a week there I – a lamp post of a human being – felt like a walrus, blubber an’ all. These little things are the big differences I thought, and so did EB: “When I’m not in the UK I miss the rain and baked beans and proper vegetables and pints and people understanding me when I say “mate”.  The little things matter to us Brits.

“There are things I love and dislike about both cultures. Both places are equally home to me, and I would appreciate neither without the other. Does that make sense? I don’t take ‘home’ for granted now,” she went on. That sounds about right, sometimes you have to go halfway across the world to appreciate where and what ‘home’ is. But first, you’ve got to decide to take that risk, go with the flow and move with your gut. To some that’s California, to some that’s cowboys and the wild west, whatever it may be just don’t settle in an office job folks. There’s more to life than sharpening pencils.

Listen to EB on Spotify and Apple Music, and find her on Twitter, Bandcamp and Instagram. Get the latest edition of our print magazine, in which EB’s new EP gets a good ol’ yeehaw from us HERE.