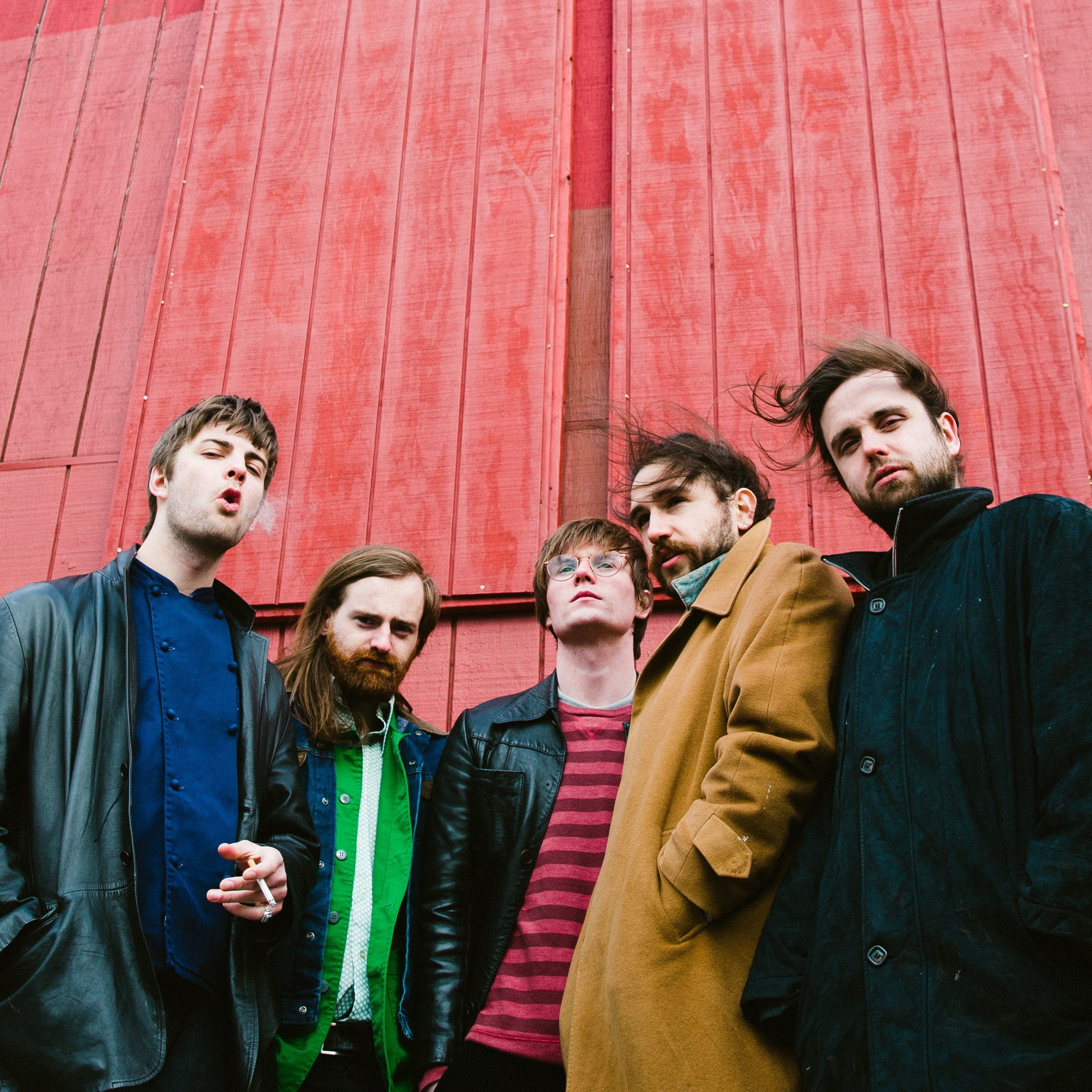 This version of The Irishman was 2 hours shorter and two times more entertaining.

Turns out five Irishman and some Geordies mix well together. A little over a year ago Fontaines D.C. opened for the opener for Shame in Newcastle Students Union. Yup, you read that right, the support of the support act. A year later, and returning to the Toon with an album to push, Fontaines sold out the O2 Academy.

A trip to The Mile Castle Wetherspoons for the only January sale of any importance, and a subsequent breaking of dry January, built the anticipation.

Part of the unofficial Fontaines Fan Club for the evening was me and 5 friends—I was quick to remind them early doors that I had been a fan since the beginning, not that they cared. Though there was only time for 1 or 2, we just wanted to grease the gears so to speak.

Upon arrival, a band called Melts were tying the knot on what seemed to be quite an interesting package of a set—oh, did I mention I’ve known Fontaines since the beginning?

It’s hard to gauge how a support act do in such a packed venue like the O2. Stepping onto the standing floor, the familiar smell of spilt beer on your trainer soles and a wall of middle-aged men at the back is enough to immediately lose your attention isn’t it? And, on top of that, you’ve got splintered groups screaming down the phone ‘I’M WAVIN’ TO YOUS’ (we’re in the Toon remember) and people just generally edging the support act to get off the stage so that the main band can come on.

Melts seemed to do well though. They battled through and grabbed some attention off what was an excitable—and otherwise uninterested in them—buzz at the O2.

£9.90 for two pints later and it was time for the main event. On swaggered lead singer Grian, 4 pack of Guinness in hand (shock), followed by the rest of the band wearing fancy trousers and guitars to suit.

A set of just over an hour followed—“only 12 songs!” the disgruntled man behind us kept repeating, give em a break mate. The band raced through every song on the album and played two new tunes which had a different edge—more backing vocals and slightly lighter guitar, still exquisite though. There was no chat in between songs, just Grian pacing in his characteristically frantic manner, flicking his wrist and playing with his sleeves. Such an interesting frontman to watch perform. Front-to-back the lads were concise and clear, they weren’t here to stick around for a long affair, the four-pack told us that from the start.

Apart from the boomer behind me, the whole Toon Army were out on show. During the special, Pogues-esque, ‘Dublin City Sky’—an Irish ballad for the ages—the O2 sang in unison. Whilst, crowd favourites ‘Too Real’ and ‘Boys In The Better land’ turned black and white Geordie’s green for a moment—in a good way. Even the “new” Fontaines crowd—unlike me, I’m an oldie remember—which consisted of bucket hats and tops off, Oasis massive types, enjoyed every song—even if they did annoyingly mosh to every song, god I sound old.

All in all, I was there a year ago, and I was there now, and though things have changed they certainly haven’t.

Listen to Fontaines D.C. on Spotify and Apple Music. Get our latest magazine HERE.