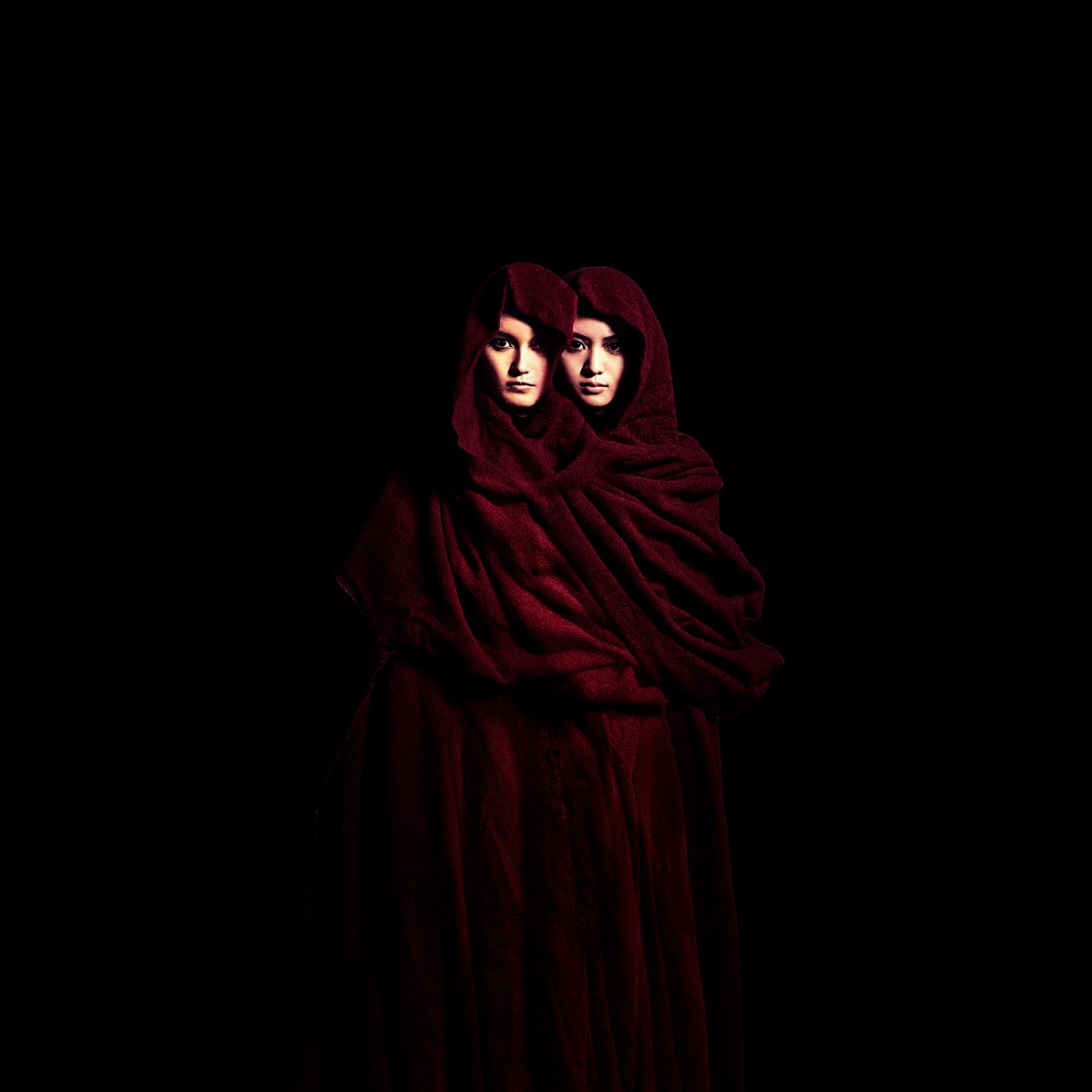 Hi, I’m Adam and I love Babymetal. Don’t look at me like that.

Two Japanese women can rival anybody in metal, and that’s a fact. Babymetal consist of just two young Japanese ladies dancing and wailing to an exceptionally talented session band known only as the “kami band”—a hodgepodge supergroup made up of some of the biggest and best Japanese metal bands.

In today’s world, Babymetal are an oddity and a marvel. They blur the lines of metal as a genre by breaking it’s stereotypically Western-dominated and hyper-masculine world. Diversity of gender and race is still not common in popular metal circles. White western men from Metallica to Iron Maiden have had the lions share of attention and support in metal for donkey’s years. So, Babymetal are a big deal. They represent the antithesis of what has come before them, and in doing so, they break the expectation that metal is made by men and loved by men only.

In a strange sort of way, Baby Metal are actually more metal than anyone. They’re the outcast. The ones who are actually breaking the rules and stereotypes. Yet, just like every metal band that embraces pop sensibilities, they are daily criticised by ‘true metal fans’. Just read the purist comments on their Facebook page: “They’re a pop band. This isn’t REAL metal.” To them, I ask what is ‘REAL’ metal? Because to me, these two are as real as you can get.

Starting their journey with an average age of 12, Babymetal have spent the last 10 years grafting to move past the instant rejection of metal purists. They’ve toured with metal legends Metallica and performing with metal royalty Judas Priest. They’ve had to win their audience over the hard way, that’s metal.

The most important thing for a metal band is their live performance actually, and Babymetal put on a show to rival most.

A Babymetal concert is not your average metal gig. It’s a stunning performance with fire, lasers, singers in elevated cages and the occasional sacrifice to an almighty kitsune god. As I said, not your average metal gig. I first saw them open for Red Hot Chili Peppers a few years back, and I remember it was insane how quickly they managed to get an apathetic audience to vibe with their style and unique charm. They were just infectious.

The thing I love most about Babymetal is their fusion of genre. Babymetal, though metal at heart, are willing to see past imaginary genre boundaries, everything is fair game as long as it’s fun and sounds good. They not only mix metal and Japanese pop, but blend in dance music. On their recent album, Metal Galaxy, they created a Bollywood inspired track called ‘Shanti Shanti Shanti’. Yup, that’s a Japanese metal Bollywood song—and it’s brilliant. It features everything from sitar and other traditional Indian drum beats to thrashing guitar sounds and even a Bollywood-esque vocal style.

Babymetal is metal at its finest and most accessible. End of.

Listen to Baby Metal on Spotify and Apple Music. Get the latest edition of our print magazine HERE.