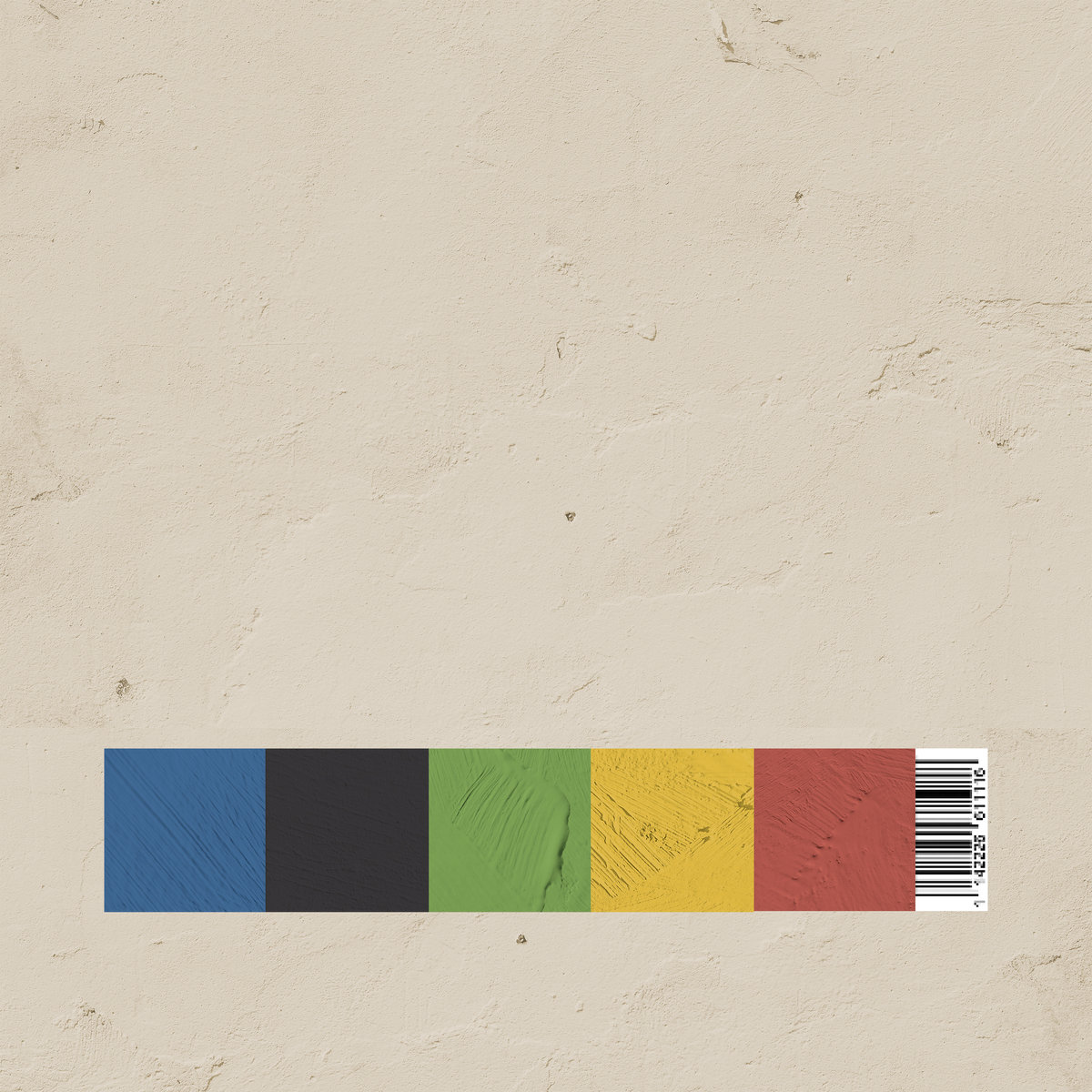 John Moreland layers up for LP5

Sporadic drum beats, digitalised flourishes and elaborate rhythms are things we’ve come to expect from Bon Iver and The National records – but not country ones. Yet here we are. It’s 2020, anything’s possible. And with LP5, John Moreland is not only finding gorgeously suitable ways to cross genre lines, but also further prove the point that a great song is a great song regardless of what layers you add or subtract.

Moreland has long been a modern savior of the old ‘four chords and the truth’ ethos. When so many mainstream country artists have turned to more of a ‘four chords, a few one-liners and some product placement’, it’s comforting to know that there are still songwriters out there coveting the timelessness of the genre. Even after five records, Moreland is still writing achingly personal, dirt-road-worthy songs about this crazy little thing we call life. But, when you reach such a milestone as album number five, there naturally comes with it an urge to branch out – or at the very least, a desire for inspiration from new places. This is where that added instrumentation comes in; Moreland finds himself more inspired by different textures than lyrical content, though the latter is as on point as ever too.

Album opener ‘Harder Dreams’ starts off with a subtly brooding drone, before giving way to Garden State-esque acoustic picking and the pitch-perfect line: “All the Gods are watching wars on television / Placing their bets and tellin’ jokes about religion”. It’s a perfect setup for what’s to come – a mission statement of sorts that tells us listeners that John Moreland hasn’t gone anywhere, but he continues to grow and get somehow wiser.

‘A Thought is Just a Passing Train’ is about as far into left field as Moreland wanders, with heavily effected vocals and plenty of distorted electric piano solos that should make the hippies among us vibe with conviction. Yeah, it’s admittedly a bit indulgent after nearly five-and-a-half minutes so early on in the record’s sequencing, but it sure is nice to hear Moreland having a little fun with some vintage keyboards. If that sounds a bit jarring, fear not: songs like ‘East October’ and ‘I Always Let You Burn Me to the Ground’ are classic heart-on-your-sleeve Moreland, aching displays of human connection, or the yearning of. And then there’s album closer, ‘Let Me Be Understood’, which not only features the craziest sounding harmonica I’ve ever heard, but also some of the most relevant and poignant lyrics on the record. “Before you hang me for my story / Lord, let me be understood”, he sings about 30 seconds in, and if you weren’t paying attention up ‘til this point, you are now. Moreland sings of a basic human desire: to be understood by someone. Anyone. Living in a society that’s so quick to vilify the misunderstood adds a whole other layer to the song he may or may not have intended. As Clark Griswold Sr. would say, “It’s a beaut”.

The last time we heard from Moreland was on 2017’s Big Bad Luv, which saw him expanding his sound into louder, bluesier territories. It was just the right amount of development for an artist on their fourth album – safe enough to not be divisive, but matured enough to show true growth. LP5 uses that mentality as a building block and takes you down a rural landscape that’s maybe just a tad more gentrified than we last saw it. It’s not perfect – hell, what is? – but it is certainly bold. LP5 is a record that ultimately serves a very specific purpose in an overly consistent catalogue, and further cements John Moreland as one of the greatest modern country songwriters. He may not want those accolades, but he sure as hell deserves them.