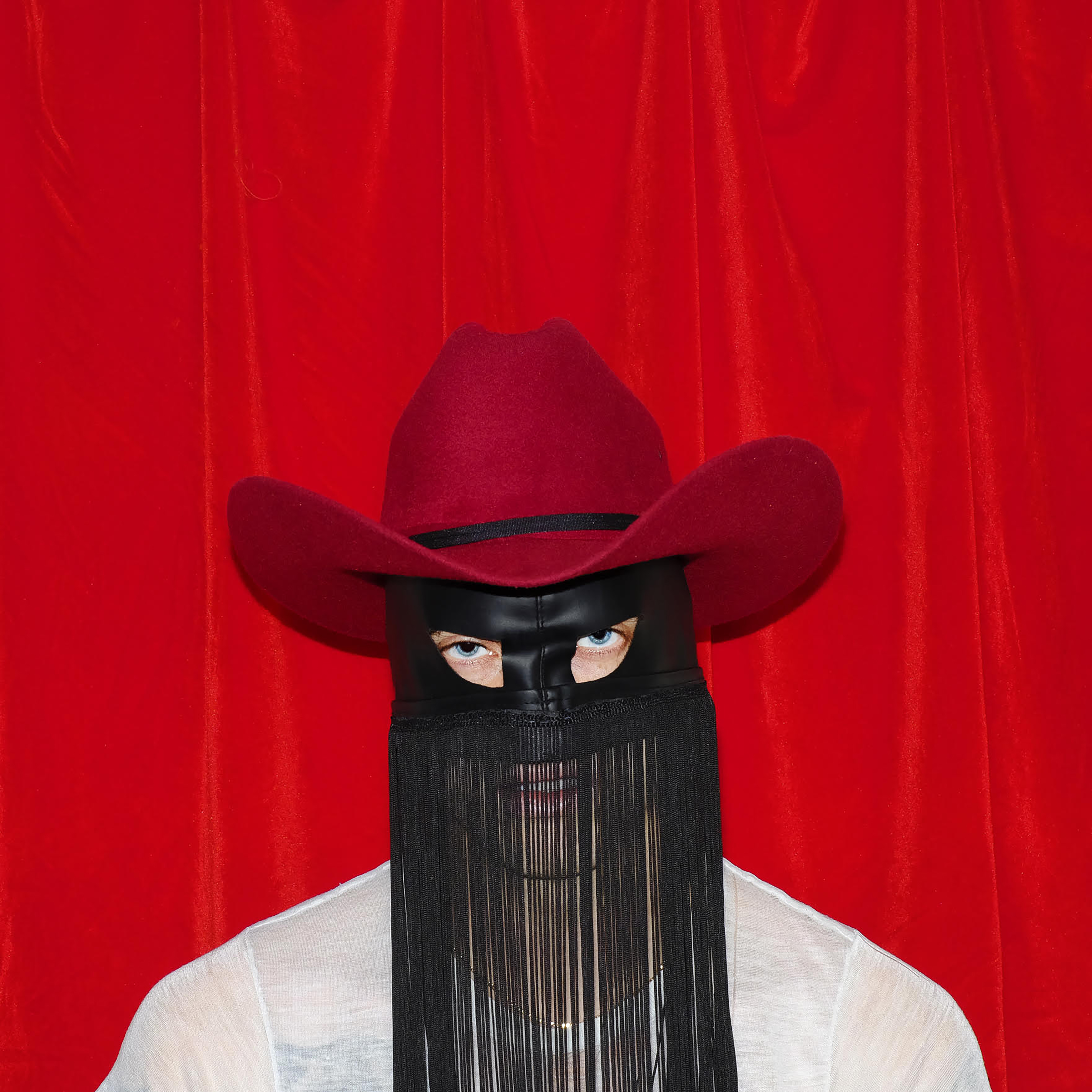 Track of the Week: Orville Peck – Summertime
Oh Orville, you’ve got us dreaming of dusty highways in the Texan sun. An ode to summer, a love song to the best part of the year. But, Orville’s a bit more Nick Cave, – his mellow singing over slow, heavenly guitar. Even if we don’t get a proper summer this year, at least we can listen to this on repeat until ‘21

Alex Rave and The Sceptical – Itch
Ahhh, there’s nothing better than blasé Northern grit cascading over a dash of psychedelia. Itch follows Rave’s monochromatic meandering train of thought – the fierceness of his vocals coming in harmony with our current gloomy reality. But don’t be confused now, although it has its darkness, it’ll brighten up any playlist.

Buzzard Buzzard Buzzard – Hollywood Actors
Heavy and in your face from the start, really gets the head rocking. Unrelenting and raw. A good, well-rounded tune.

Falle Nioke & Ghost Culture – Barké
Fancy some synth bass and drum machines with your self-isolation desperation? Because I do. ‘Barké’ is a blessing of a song, it’s high-tempo, complex-but-groovy, gets your feet going and ultimately puts you in a nice, pre-pandemic haze.

Fever – Electric
The rose-tinted rhythms of Fever reignite those butterflies in your stomach with their loving lyrics. It has all those sweet sweet ingredients of a classic indie ballad, with an added member proving too many cooks don’t spoil the broth. Even after a first listen it’s clear to hear, ‘Electric’ will soon be that special song on a special someone’s special playlist – how romantic.

Francis of Delirium – Circles
Behind the vocals of Francis of Delirium’s 18-year-old singer lies an old soul and a poise similar to Pavement’s Stephen Malkmus. It’s the song you can envisage blasting at the tip of the mountain as you look down at the greenery below you and feel on top of the world. ‘Circles’ is a song of triumph and I can’t lie, in just four minutes, it’s breathtaking, truly breathtaking.

Kllo – Still Here
A delightful dance track from down under! With lyrics for a lonesome lonely night, but a 90’s rave drum beat made for the dancefloor, it lingers on your mind for twice the emotional reason.

Lindsay Munroe – Split
A hint of Van Etten shines through in this hauntingly beautiful tune of breaking away. Hidden beneath her sombre speech is a vulnerability that lies in each of us, so it’s the perfect track to lose yourself in and give in to Munroe’s acceptance of anger.

Little Grim – Mercy
Like the rolling, British countryside, Mercy by Little Grim carries itself smoothly throughout its idyllic three minutes. Like a floating butterfly, and it stings like a bee – leaving you begging for mercy. Or for more…

Mealtime – Rain Like This
Mancunian hedonism buoyed by electro-indie swagger, with the addition of a video that looks like the offspring of NASCAR and literally any arcade racing game that has ever been made- and honestly, I want all the arcade tickets.

Paul Shepherd – This Is History
From the depths of Cumbria emerges the perfect road trip anthem – cracked open windows, a warm summer breeze, and the ability to just sing at the top of your lungs. Shepherd ignites a fire inside you, letting the catchy chorus burn its way into your mind, proving that it isn’t just the English rose that’ll go down in history, but this track too.

RISCAS – Cool to Chill With
A summer groove replete with beachside licks and late afternoon sunset brass to boot. This is an undeniably fun bop that’s going to get you knee sliding from your kitchen to your living room.