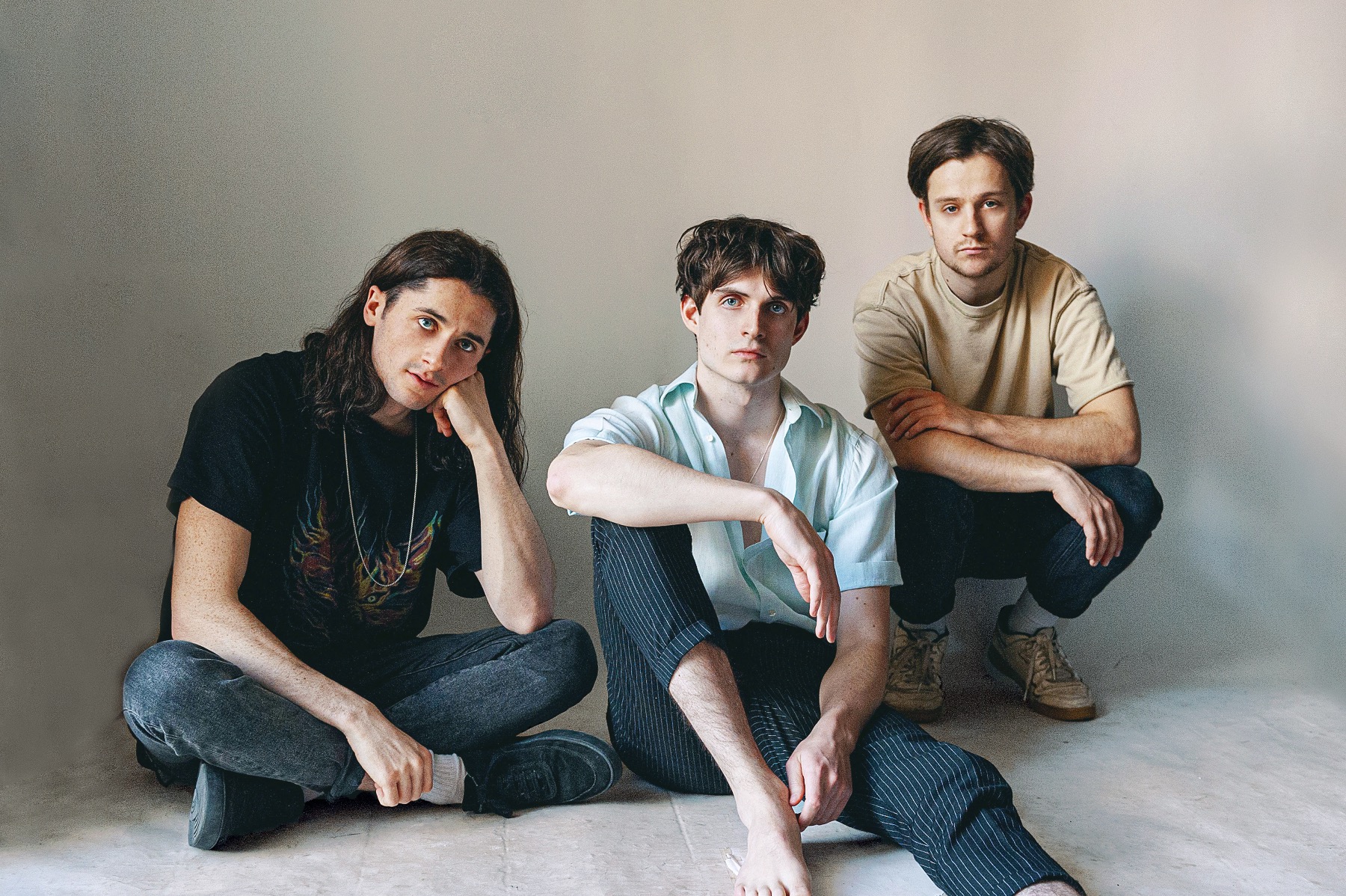 To borrow a phrase Alan Partridge once used to describe an apple turnover, Cassia burst back onto the scene with a track that’s hotter than the sun. Now, after releasing their second single, ‘Drifting’ – another banger – we got the lads who’ve lived everywhere from Cape Town to Manchester to share some of their favourite international artists.

Paul Simon is the obvious one, I think that his approach of fusing together traditional song-writing with west African high life music is super inspiring and unpredictable. To my ear his music is both complex musically but simple sounding and relatable; that combination is what interests me in his music the most.

The Police have always been a band that I’ve looked up to. Live they play music with such precision and I’m always taken back by how huge their sound is being only a 3 piece band and that has always been so inspiring to me.

Tame Impala: this is one more for live and visuals. Their live shows are something we want to achieve one day!

A fairly recent discovery that has now become a bit of an obsession of mine is the band Dr Dog, I haven’t really drawn any inspiration from there music just yet but there music and production has such a charm about it.

Glass Animals: for more of a modern reference Glass Animals are probably a good one. Interesting grooves, beats and percussion. A band we’ve definitely referenced more than once!

Listen to Cassia on Spotify and Apple Music. Check out our print magazines HERE.