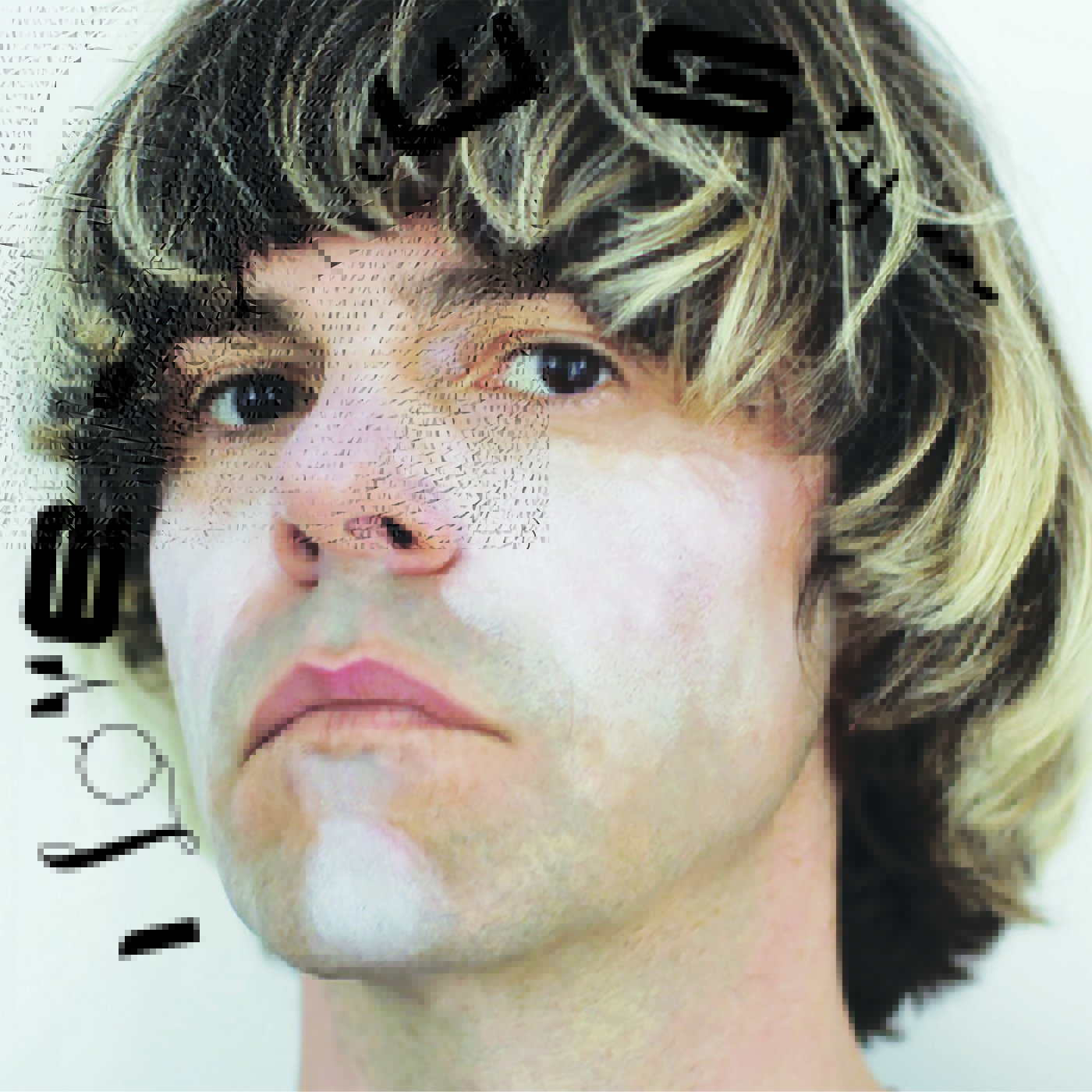 Mancunians say it as it is, they don’t mess about. And, across his new solo album, Tim Burgess doesn’t hold back.

I Love The New Sky refuses to settle in any given convention or style; it’s only constant is change. In ‘Comme D’Habitude’ alone, he mixes the madness of ‘This Town Ain’t Big Enough For Both Of Us’ with Cat Stevens and 70s Laurel Canyon vibes, before ending in one spacey, synth and sax outro. Within this one track, there are three great but contrasting songs. The album follows suit, and ultimately ends up feeling like it’s trying too hard.

This near-constant dynamism is both a blessing and a curse. Burgess’ eagerness to explore new elements in his writing means that some songs lack consistent quality, structure and style, descending into one grand baroque gesture that is both entertaining and tiring. It’s good, then it’s distracting, then you need a lie-down.

When the going’s good, I Love The New Sky confidently takes bold and brilliant steps. But at times the album becomes less of an earworm and more of an earful.

Haiku Review:
There’s three songs in one,
That’s a blessing and a curse,
I need a lie-down,

Listen to Tim Burgess on Spotify and Apple Music. Or, why not pick up a copy of our print magazine available HERE.