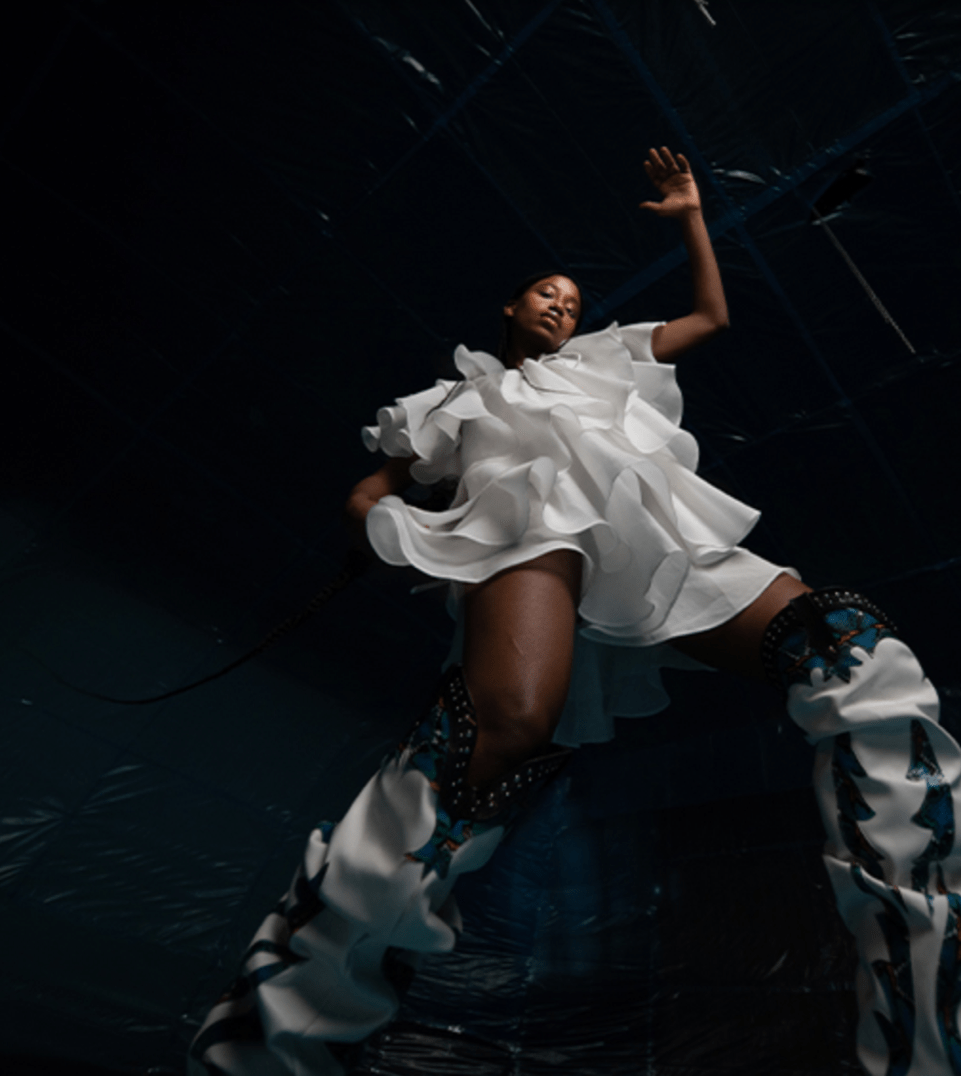 Track of the Week: Denai Moore – Motherless Child
Calling herself a genre free artist, Denai Moore has worked with a plethora of different musicians across the years and strives to create music with shuns labels. ‘Motherless Child’ does just that, featuring a wide range of electronic instrumentation alongside Moore’s soulful vocals.

Alleyways – Over It
This tune is the epitome of ‘sweet like chocolate’! It wouldn’t surprise me if TikTok teens were already making moves to this banger, its got the perfect blend of melody-driven pop and indie positivity. You can’t NOT have a good time listening to this!

Art Feynman – I Can Dream
Feynman starts and ends the track with a romantic sparkle, lighting up the musical night sky with a midnight blue shade of vulnerability. It’s one for the hopeless romantics, the stargazers, and the all-around dreamers.

Bedouine – All My Trials
With each new single from Bedouine, I’m increasingly suspicious that she is the reincarnation of the Velvet Underground. ‘All My Trials’ is more proof of this and has that early-70s vibe of complete serenity. Hopefully this means a new album is on the horizon?

Death by Piano – Emergency
Cinematic and angsty, Death By Piano are back with ‘Emergency’. With this stormy release, you don’t even need to look outside to feel the weight of the gloomy weather of the moment. ‘Emergency’ is the musical equivalent of a torrential downpour, but, weirdly, in a good way?

DEEMA – Hash Brown
Suddenly, a plate of hash browns seems to be the only thing on my mind. Thanks, Deema. The South Londoner teams up with David Armada to provide a chill track that just happens to be even tastier than Maccies finest.

Havelock – Oh My Word
I’d advise you not to listen to ‘Oh My Word’ by Havelock on loudspeaker in the office. The lyrics might be too spicy for the workplace, but it’s still a damn zesty two-minute bop.

IDLES – Grounds
A gut-wrenching call to arms. A song that is funk, completely brutalised. A warning siren sounds throughout this condemnation of racism with Joe Talbot is at his lyrical best, backed by pitbulling guitars – probably written months ago but as relevant as ever today.

Juni Ata – Philadelphia
This tune oozes with soullll, with a hint of glorious harmony. Ata blesses us with his latest enchanting track Philadelphia, giving up a bit of his inner working in the process, and showing that he is a force to be reckoned with.

Khruangbin – Pelota
I’m really liking where Khruangbin is going. Their exploration of world music has finally brought them to Spanish music, and ‘Pelota’ almost sounds like neo-flamenco. It’s hard for me to sit still when it comes on.

L.A Witch – I Wanna Lose
‘I Wanna Lose’ is the lead single of L.A. Witch’s latest album, Play With Fire, being released on August 21st. It’s full of heady guitar licks and drumbeats that are arguably a nod to the California Sound, famously pioneered by the Beach Boys in their day. It’s garage punky, summery, and punchy – three great things to imbue within a track. It’s about “feeling free and feeling stronger because you’ve lost everything and now you’ve got everything to win.” vocalist Sade Sanchez said. “It’s about being a punching bag in a martyr-like way, and losing a fight to move on.”

JOCKSTRAP ft. Injury Reserve – Robert
A little taste of their upcoming EP Wicked City, Jockstrap gives us artsy bassline DIY electronica that blisters your ears (in a good way). Teaming up with rap trio Injury Reserve, ‘Robert’ is a sleek and visceral pounder, which develops from head-bopper to full-on MDMA trip, with Jockstrap’s Georgia Ellery and Taylor Skye moving into jittery and experimental territory towards the end.

Ooberfuse – Father
Grab your tissues, because this delicate ode is bound to touch you. The London-based duo strike an emotional chord in you through soft guitars and Cherrie Anderson’s even softer voice. With Father’s Day just this weekend, Ooberfuse couldn’t have timed this release any better. A song for affection and reflection.

Private World – Hypnagogia
Big neo-80s tunes rarely get everything right. There’s usually one instrument, one drum beat, one something that brings you out of the realism and reminds you that it’s 2020 and your life’s on hold. Private World however, manage to do everything right. Vocals, synth, bass, drums: ‘Hypnagogia’ gets everything down to a T. Great job.

SPINN – Stuck on a Feeling
SPINN are a band who specialise in creating fun indie-pop and ‘Stuck On A Feeling’ feels as though it was made for relaxing on warm afternoons. With breezy guitars and an upbeat sing-along chorus, this song is ready to join your summer playlist.

The Killers – My Own Soul’s Warning
The Killers are drip feeding new singles willy-nilly at the moment, and the new album is set to come out, well, whenever they fancy putting it out. It’s alright though, we’ll forgive them, because the new stuff sounds class. ‘My Own Soul’s Warning’ is a burst of confetti, it’s that moment when you final batter the piñata to a pulp, and the sweets rain down. 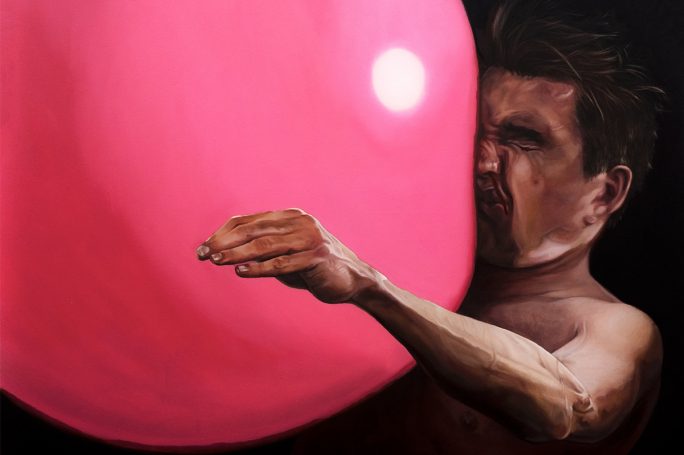