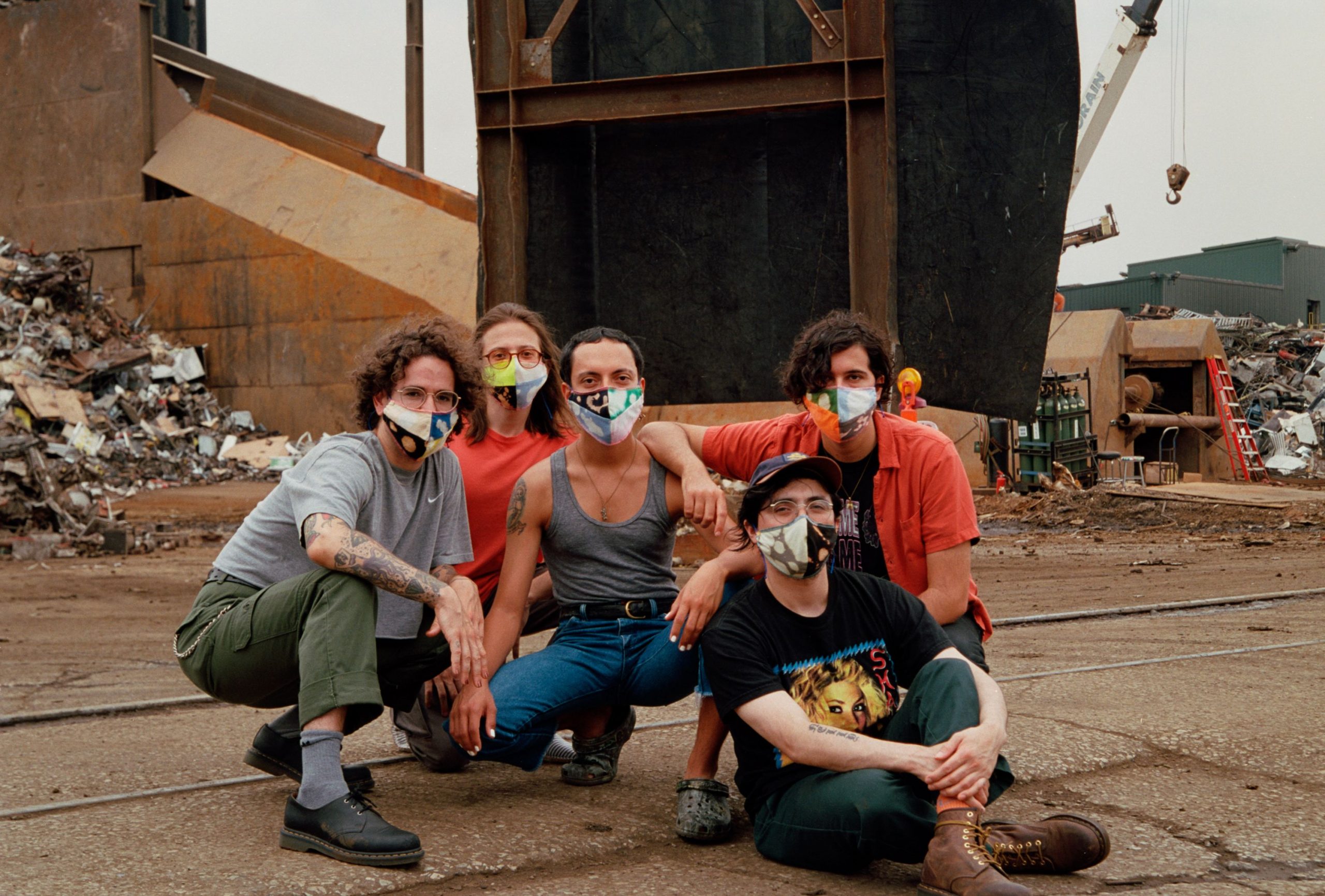 Track of the Week:
Divino Niño – Made up my Mind
As we’re ushered in to this track by a sultry sax solo, the state of the music shifts, switching from a mournful jazz number into a delicate and soulful lofi masterpiece. Switching effortlessly from english to spanish, Divino Nino have made a jazzy lofi track sound unique and passionate, an impressive feat in the age of “Lofi Beats to Study to”. So dim the lights, grab a drink and lose yourself to the trouble-free groove.

Ane Brun – Lose My Way
After a glass of wine, Ane Brun and Dustin O’Halloran fell into the creation of ‘Lose My Way’, penning a message to her late father. It is utterly beautiful, at times hauntingly ethereal, but most of all a tearjerker. Once a month she emerges with a new single, and every month, she never fails to create a feeling deep in your chest of amazement.

BELAKO – Sirène
Like the mythical sirens, The Spanish four-piece woo you with their alluring sound, but luckily enough they don’t bite. Standing tall in their dreams for true equality and support for the transgender community, this really isn’t a track to miss.

DumontDumont – Vivii – Summer of 99
Seashells, salt air and even hypnotic vocals, DumontDumont’s melancholic Vivii – Summer of 99 feels like it’s coming from underwater. The simple melody forms its own rhythm on a loop before crashing in with echoes, just like a wave. Clearly, this little glittery pop song holds powerful magic.

Fanny Anderson – Complicated
If the sky is ever grey, just blast this tune. In ‘Complicated’, we see the world through Fanny Anderson’s rose tinted glasses as she bursts out of her shell. It’s electro-pop beats coat the nervousness of new love, but with a voice as sweet as chocolate, it goes down a treat.

HANYA – Texas
Texas has a kind of magical feeling to it, a complete spellbinding three minutes. It’s woozy shoegaze crossed with psychedelic tones just take you somewhere ethereal. I cannot say how much money I would pay the vocalist to sing me to sleep.

Hi Frisco – Headspin
Usually at around this point in the year, I’d have had a couple of drinks at a festival and launched myself towards any fairground ride available in between acts to throw me all over the place. In the absence of that, the yearly spinning around comes in a different form this year, thanks to Hi Frisco and Charlotte Spiral. ‘Headspin’ combines glimmering synths and heady vocals to leave you dizzy enough to convince you you wasted that fiver again this year.

girl in red – rue
A different colour tone of the Norwegian singer/songwriter shines through in ‘rue’ – a side so personal you can hear her voice as your own. In her melancholic euphoria, girl in red was inspired by Zedaya’s character in Euphoria, Rue, as the struggles she faces parallels that of Marie’s real life. She said, “I wrote this song for my loved ones who are affected by my mental health. i will always try my best to get better for them, and i am forever grateful for their presence in my life.‘ In its creeping drums and call for escapism, the unveiling of the girl behind the girl in red is one that really hits listen after listen.

Latashá – GoGo Wyne
Bad. B. Energy. The clubs aren’t open right now, but boy does this track bring the pulsating dancefloor beats to your bedroom. And of course, Latasha doesn’t miss a beat, giving your neck a slight ache as you bob your head along to her effortless flow, because come on, there’s no way you can stay still listening to this anthem of empowerment.

Laura Fell – Bone of Contention
This is music for the end of summer. Forlorn lyrics fuse delightfully with an unusually upbeat chord progression and subtly synthy strings to create a deliciously drowsy single, i think that’s enough adverbs. It’s like we’re sitting in a field at sunset, or sunrise, take your pick. Top notch stuff.

Luna Shadows – The Nineties
A dark pop jawbreaker with a bubblegum centre. The Nineties give you an urge of nostalgia, with 8-bit sound inspiration taking you back to the square eye days of joystick gaming. Luna really delivers on turning her fears into a track to power through them.

Seeva – Princess
Prepare to be completely mesmerised by the low tones of Seeva in ‘Princess’. Wanting to encapsulate what it can feel like to be fetishised as a South Asian Man, Seeva turns his story to a song of undying love and reclaiming ‘Princess’ as a term of endearment. The building passion through his words, makes you fall in love, not only with Seeva, but with your own identity.

Travis – The Only Thing
If there’s one way to start your day, its with Travis, tea, and a touch of sunlight. Like a calm breeze sweeping past, Travis’ latest track gently blows past you, giving you a place of comfort.

Ward Thomas – Meant To Be Me
It was always meant to be that Ward Thomas was going to release a banger. The dynamic duo brings Nashville to your doorstep, with country guitar licks, clicks and claps building up to an infectious chorus. To sum it in one word: Yee-bloody-haw.