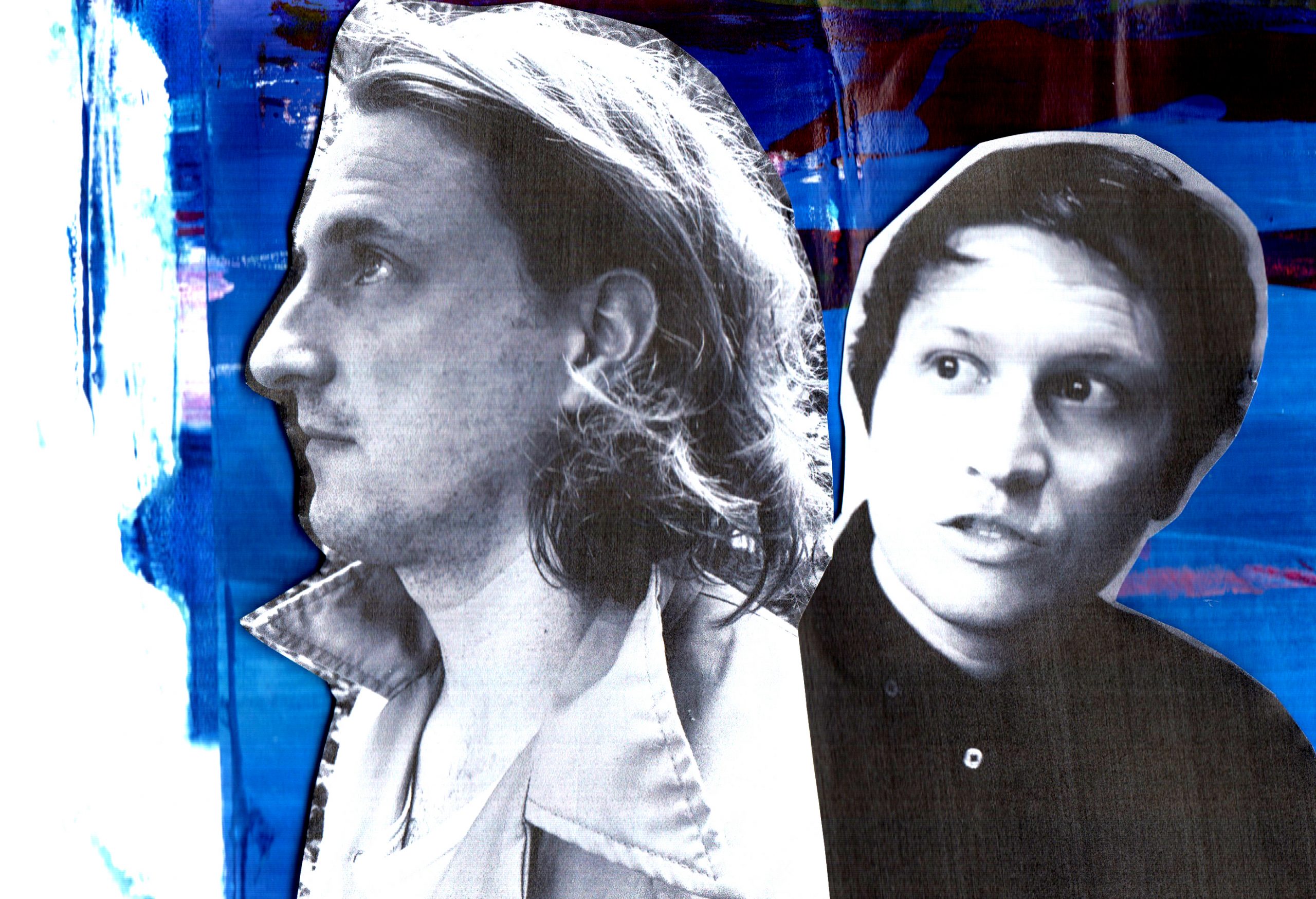 We’re all having to get use to stay-at-home bevvies now the pubs shut at 10pm. So, we thought we’d ask a band to put together a few tunes for your never-ending pres playlists and suggest a few wines to go with. Who better to ask than two members of The Wombats, a band who’s noughties bangers still feature on any good haunts Saturday night setlist.

Cherry Coloured Funk – Cocteau Twins
Such a great dreamy song that feels like a perfect match for that first nice glass of natural wine, preferably cherry coloured of course. May I suggest a nice light red, a Trousseau or Poulsard from the Jura perhaps to begin the evening? ‘Ouvre L’esprit’ by Tony Bornard for example… but any will do! For those new to natural wines I highly recommend looking into them and finding out more, they’re basically lo-fi, minimal intervention wines (often no sulphites and filtration) made by mostly small winemakers trying to express themselves through their grapes! Like the punk and indie music version of wines!

Paint Me Silver – Pond
As a fan of Tame Impala I found Pond and this song is just fantastic. It’s one of those songs you can just listen to again and again. Seen as they’re a product of Australia it seems fitting we go for a glass of something Australian, they have so many good natural wines. You could do worse than a glass of ‘Staring At The Sun’ by Momento Mori, it literally tastes like Lilt!

I Only Drink When I’m Drunk – BC Camplight
Although the opening line of this song mentions ‘Buckfast’ I’m not sure I’ll recommend drinking that at this point! This song has such a cool transition between the verse and chorus, such an inventive song! In the name of responsible drinking, maybe have a glass of cold water with this song! Although, if you’re not in the mood for water then a good friend of mine, Laurent Roger,  from the south of France who got me into natural wines has been making his own wine with his partner for the last few years and it’s amazing! Not easy to get hold of though as they do such small batches but just in case, check out any wine from them, they’re called ‘Mataburro’. I’ve tried the Idoine, Otium and Mura Mura and they’re all great!

Hashtag World – Sunship Balloon
Had to throw in one of our new songs in the list so went for this garage rock inspired one. One of the ways I ‘try to stay happy in this hashtag world’ is by exploring and sampling all the natural wine and micro-brewery made beers I can. I call it ‘research’ rather than ‘drinking’! This is a fizzy little song so I’m gonna suggest a Pet Nat, for those who haven’t heard of this before it directly translates as a ‘bubbly natural’ wine, kind of like prosecco or champagne but often a bit weirder, in the best possible way! Also, this song was written in London so I will choose an English Pet Nat Rosé from down the road in Sussex called ‘PN19’ by Tillingham.

Flowers of Neptune 6 – The Flaming Lips
When having a few drinks at home with a meal it can be nice to have a digestif to settle the stomach, or to kick the night on to the next level, I chose this song because it’s a beautiful song and in homage of the band name let’s get those lips tingling with a fiery Mezcalita (bit like a margarita but with smoky mezcal and a salt and chilli powder rim around the glass). I discovered these in Mexico and they are SO good!

Think I’m in Love – Beck
This track is taken from the album ‘The Information’ – often one of Beck’s overlooked albums, although I think it is one of his best. There is actually this Austrian natural wine producer called Judith Beck and she’s got this one red wine called ‘Beck Out’ and should be the wine enjoyed to this track or any of Beck’s music!

Let Forever Be – The Chemical Brothers
Here we’ve got a track from Chemical Brothers where they almost go full on psychedelic and is a brilliant track to put on after a couple of glasses of one of my favorite orange wines Matassa – Olla Blanc.

Aphex Twin – Ageispolis
One of the more ambient tracks from Aphex Twin, the 808 beat and reverse synths works well with drinking wine for sure! I would go for one of Alice Bouvot’s wines from Jura, L’Octavin – Boire du Trousseau.

Air – Lost in Kyoto
Lost in Kyoto is on the soundtrack for one of my favourite films ‘Lost in Translation’. As most of Air’s recordings the production and sounds are really elegantly put together. This definitely demands a more classic style in the wine, so I reckon Cornelissen – Munjabel Rosso from Sicily will be a great wine match.

LCD Soundsystem – Someone Great
A track named ‘Someone Great’ needs a great wine to be enjoyed with it, so I would just go for one of the best orange wines out there in my opinion, Serragghia – Zibibbo Bianco from the tiny Italian island of Pantelleria.