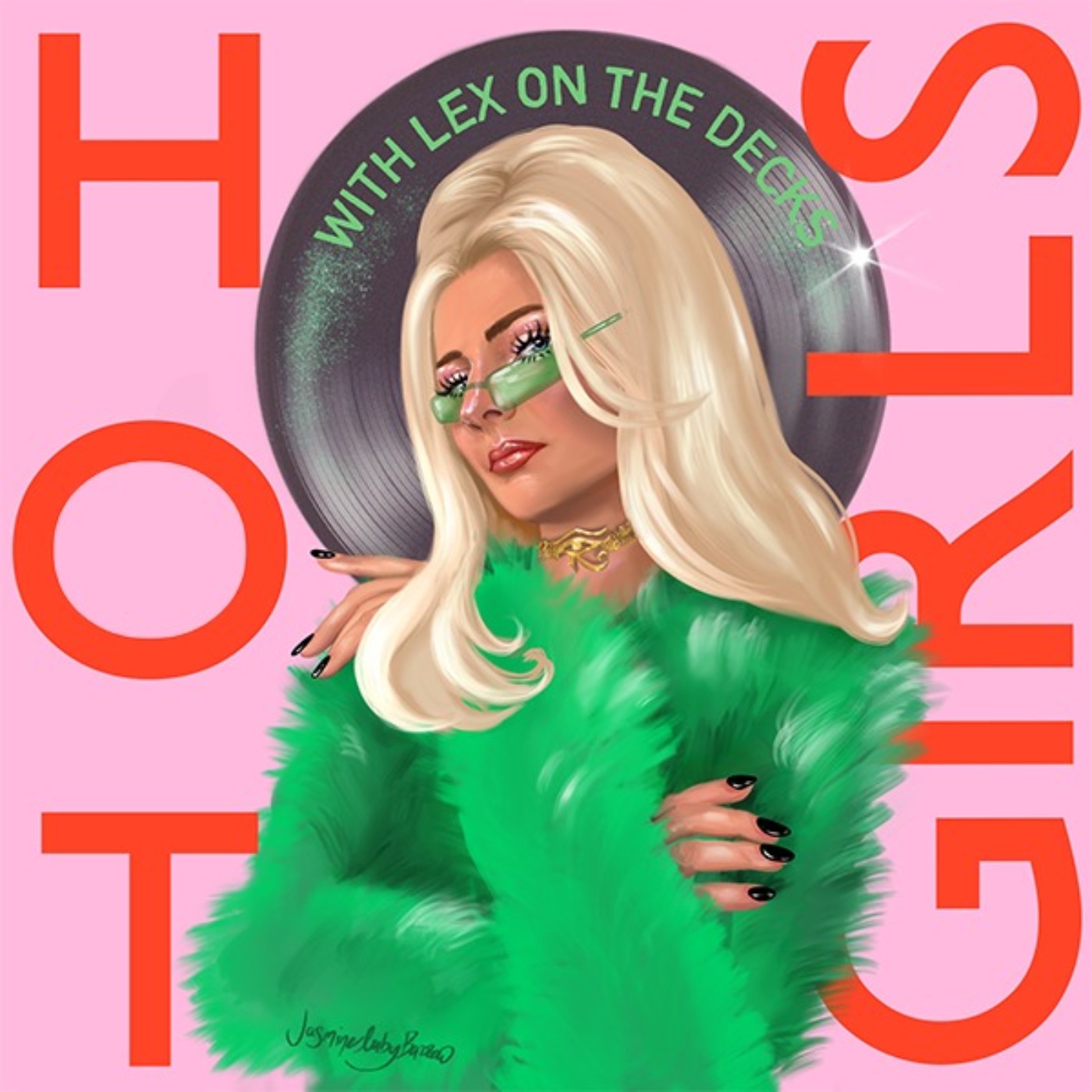 Alternative lessons from studying the icons

From Sade and Kelis to Queen Latifah, we invited Lex from Hot Girls Podcast to teach us the lessons she’s learnt from some groundbreaking women.

Over the past year, I’ve spent a lot of time researching the careers of some of the most successful women in music, in order to share their stories on Hot Girls Podcast. From soul icons who’ve defied time like Erykah Badu and Sade Adu, to rap’s most famous trail blazers: Ms Lauryn Hill, Lil Kim and Nicki Minaj, as well as current forces Cardi B and Megan Thee Stallion, I wanted to understand how, in an industry dominated by men, these women had grasped the lessons necessary to hit it big and build careers of infamy. I was interested in whether there were consistencies in their approach to their careers which had allowed them to achieve all they had.

Turns out when it comes to the artists at the top, while there are many factors which have contributed to their success, hand-outs is not one of them. All of these women crafted their careers themselves by taking ownership of their journeys. We can all learn from them, so here are three key lessons.

#1 Plan Ahead (As taught by Sade Adu and Kelis).

When Sade Adu was 24 years-old, she signed a deal with Epic Records. When she signed, she negotiated with the label to have a reduced upfront fee in exchange for a greater percentage of the profits made by her records. By having an iconic and timeless sound, Sade has become one of the biggest selling artists of all time. Negotiating the contract in the way she did has meant she’s made significantly more money than if she’d accepted the original deal. What that money has given her is freedom. Despite not having released an album since 2010, Sade’s music garners around four-million monthly streams on Spotify, which is more than some of the current biggest names in Soul and RnB, such as Solange and Mahalia. She’s still cashing in on songs released 30 years ago.

In contrast, Kelis started her career at a younger age and formed a brilliant creative partnership with The Neptunes in her late teens. Because of the close bond she had with Chad and Pharrell, Kelis didn’t negotiate her earnings from the albums she released with them, Kaleidoscope being one. A few years later she realised she didn’t get an industry standard cut from those albums. This had a knock-on effect. Following an unpleasant divorce from Nas, she was in a position where she needed to create new music to generate an income, in order to support herself and her son. Kelis learnt her lesson the hard way, and arguably the world has benefitted from the album she had to make as a result. However she is now enjoying financial freedom.

#2 Have the Courage to stand alone (As taught by Lauryn Hill, Missy Elliott and Queen Latifah).

Missy Elliot was in a girl band before she became the Missy we know and love today. There were four of them and there was a moment, during the time they were working with Jodeci, when Missy was left out of an opportunity. While shooting promotional material, someone decided that Missy didn’t fit the aesthetic they wanted and opted to cast the other three bandmates. She was shorter and thicker and was made to feel lesser for that. Rather than accept that perception, Missy defined her own stage persona and tapped into higher levels of creativity as a result. If she was being cast as big, she was going to show what big really meant, donning an inflatable black supersize suit in the brilliant video for The Rain, while telling the world what she was: ‘Supa Dupa Fly!’ Missy was courageous. She stood alone and created her space.

In 1997, having been going from strength to strength as an artist with The Fugees, Lauryn Hill knew it was time to step away from Wyclef Jean. As a solo artist she delivered an album which, if my research and interviews are anything to go by, has had more influence on music than any other hip hop album by a female artist. Lauryn knew she needed to stand alone, however she faced a lot of pressures as a result of her personal and professional landscape around this time and began to lose her confidence and grit. She released one more album after that, but was processing so much at the time that it didn’t connect with audiences in the same way. Over 15 years later and there’s been no more new music from Lauryn Hill.

“Oh just keep going you know. Move forward. You have to be courageous to accomplish your goals. There are times when you will have to stand alone because you believe in yourself even though people don’t see it yet.”

Some key words from Queen Latifah

#3 Step outside of yourself (As taught by Nicki Minaj, and Cardi B).

I did a whole episode exploring the lessons Cardi B has taught us, but the one I want to direct your attention to is what stripping taught her about performance… And men. “The strip club is a fantasy. Guys do not wanna see the girls that look like their cousin, they wanna see an illusion.” Through understanding what men wanted when they saw her in a strip club, Cardi learnt what audiences wanted when they saw her as an entertainer. When Cardi’s doing press, or posting on her social channels, she is always in entertainment mode. She makes it fun and delivers what people want, while protecting herself as a person.

Nicki was another who learnt this lesson fast and actioned it consistently throughout her career. In her early days as a rapper she had characters she played through her raps. She’s paid a lot of attention to the detail of the visual presentation of Nicki Minaj, making it theatrical and a statement in itself. It’s her all-round consistency which has led to her being one of only six artists to have had 100 songs in the Billboard top 100.

These are just some of the lessons I’ve learnt exploring these brilliant women. Their courage, their creativity and their determination to create sounds which move different generations of listeners has led me to develop a deep respect for them. With collaboration between female artists growing in commonality and an increasing awareness from the industry that diversity is powerful, hopefully they’ll be many more trailblazers ready to take the reigns over the next few years.

If you enjoyed these lessons, make sure to check out Hot Girls Podcast on Spotify and Apple Music.