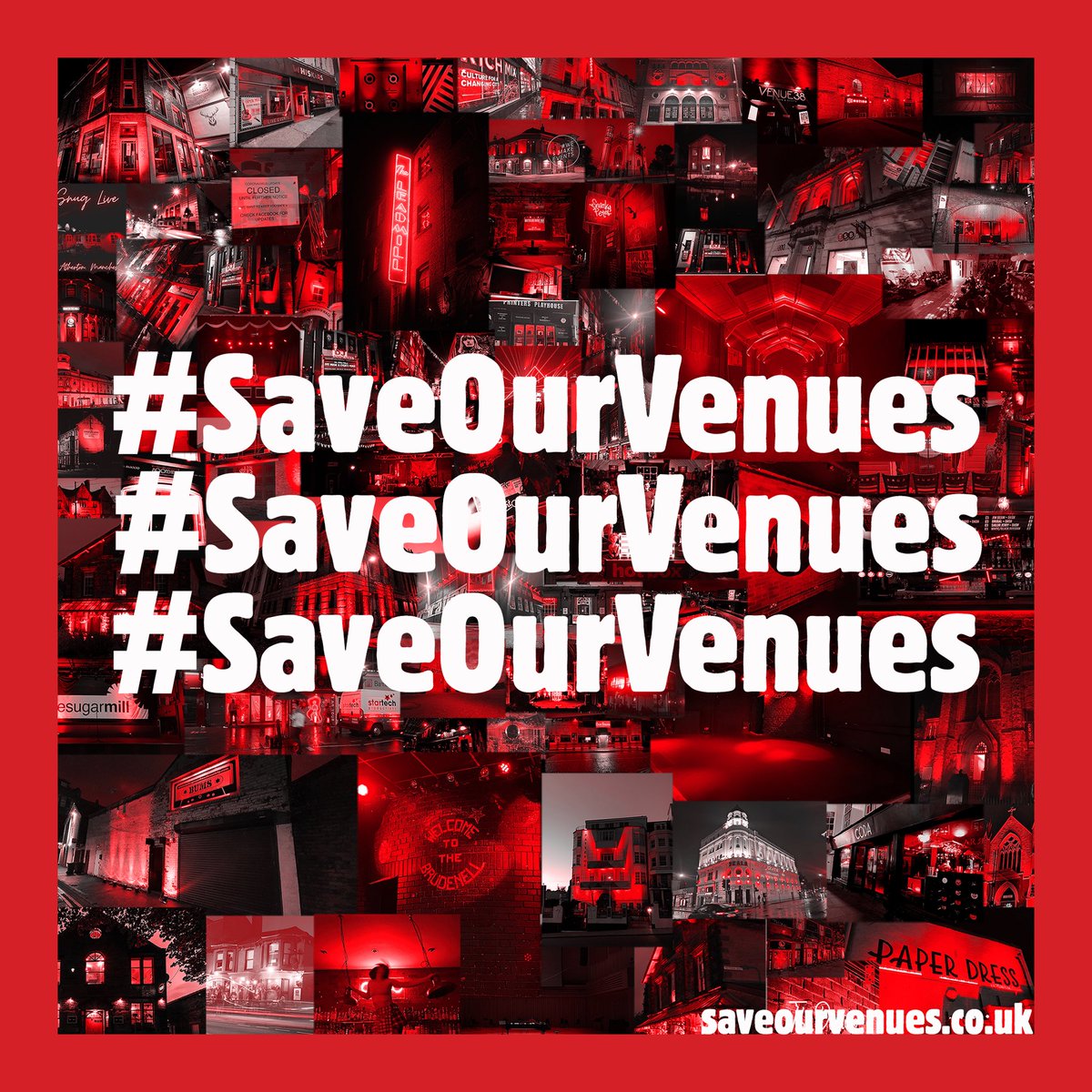 March 2021 marks an entire year since our lives were first forced to a halt, twelve months since ‘unprecedented circumstances’ and ‘new normal’ became the phrases of the zeitgeist. But while many businesses have flirted in and out of opening to the public, music venues have remained dormant. The worry now is that some may never wake up.

The crisis is nearing its final lap but we need to make sure these venues finish the race.

Music Venue Trust (MVT), a registered charity since 2014, works to protect the hundreds of grassroots music venues found across the UK. In November 2020, MVT announced that 30 of these venues were at risk of permanent closure following the pandemic – including Boom in Leeds, The Windmill in Brixton, and Spiritual Bar in London. While 16 of the original 30 sites have now been removed from the so-called Red List, a further six venues were added in their place last week.

“The crisis is nearing its final lap, but we need to make sure these venues finish the race,” says Mark Davyd, CEO of Music Venues Trust. “With the support of artists and audiences, we have fought our way through the last 11 months venue by venue, case by case, trying to make sure that we are able to Reopen Every Venue Safely.

“These 6 newly highlighted venues need urgent help, and we still have 14 venues that were on our original Red list that we can’t yet guarantee will survive to bring live music back to our communities. We are completely determined that they will.”

Our landlords are threatening us with legal action. We need to raise £150,000 to keep the doors open.

Grassroots venues hold a crucial place in the UK music scene, providing a platform for emerging artists to progress and acting as staples of local communities country-wide. London’s The Black Heart has been running a crowdfunding campaign, reaching out to the local community as a small, independently owned venue:

“We are The Black Heart and we are in trouble. Since opening in August 2009, we have hosted over 2,500 shows. But after being closed or heavily restricted for over a year we have an insurmountable – and ever-growing – mountain of debt, and our landlords are threatening us with legal action. We need to raise £150,000 to keep the doors open.”

While the future is uncertain for many independent grassroots venues, there is some hope. MVT’s #saveourvenues campaign has saved over 500 venues from possible ruin, having raised £80 million from donations and government initiatives since lockdown began. POP in Hyde was recently removed from the campaign’s Red list, having previously been critically endangered: “We are overwhelmed and very grateful to so many people,” says Jackie Francis, POP founder.

More needs to be done, however. MVT urges anyone who can to visit their crowdfunding website here, where people can choose an individual venue to donate to; if a particular venue reaches its individual target, the surplus donations will go towards supporting other venues in crisis.

The 20 venues at risk of permanent closure remain as follows: