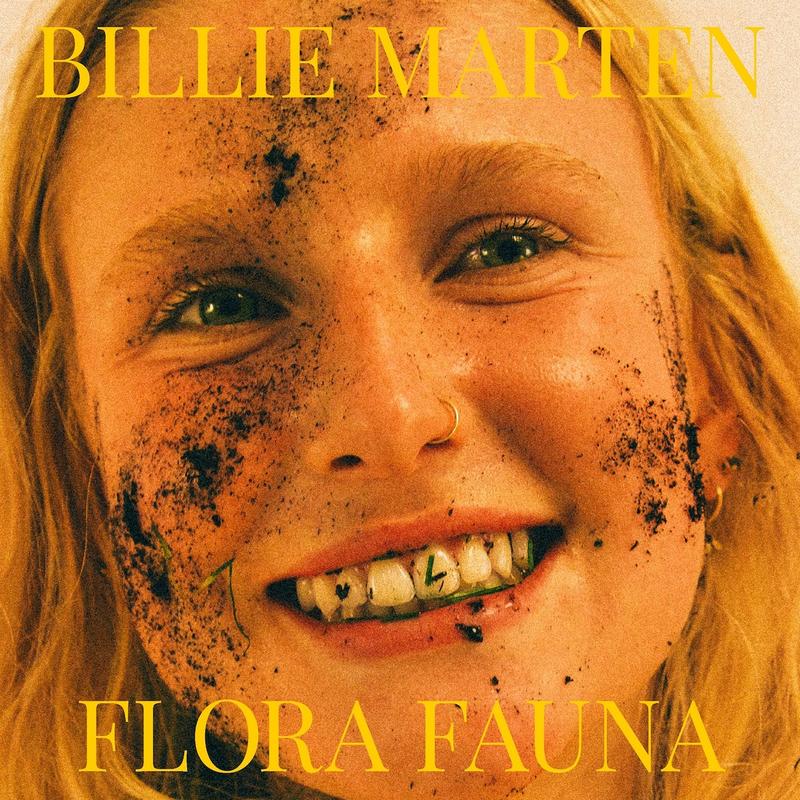 Flora Fauna is an ode to the natural world

Returning to a natural setting, Billie Marten branches into better and bolder territories on her expansive third album, Flora Fauna.

Across 10 tracks, Marten flutters in and out of her signature acoustic flows, while simulatenously splicing in delicious bass-heavy alt-rock and dulcet Americana. The album quickly meanders into previously unthought of directions, acting as a sonic sprite. Switching acoustics for electronics, Marten proves herself as an incredibly versatile artist.

The bass-led intro of ‘Garden Of Eden’ erupts into an explosion of petals and euphoria. It’s a new sound for Billie, one that doesn’t simply rely on acoustics. The chorus, paired with the track’s diaphanous ending, shows Billie still has ties to her previous style, but it’s more subdued now – acknowledged but never fully utilised. The bass returns on ‘Human Replacement’, but this time it’s much more sinister. By bringing basslines to the foreground, Marten can now effectively soundtrack brooding stories, which gives the album an incredibly sharp edge.

Laden with bold inquisitions and steady affirmations, Marten’s mystic lyricism is as poetic as ever. Tackling a plethora of themes ranging from her love of wildlife to mass consumerism, no stone is left unturned.

On ‘Heaven’, Marten addresses her religious inner conflicts: ‘It’s all too much / I look above’ she sings with an angelic mournfulness, questioning where she really stands on religion. Elsewhere, on ‘Pigeon’, Marten offers her opinion on the ever growing threat of consumer-based capitalism. No matter how dissimilar the album’s themes are, the music holds it all together firmly.

After changing labels, as well as her entire background team, Marten finds herself more assured than ever, finding a new familiarity in her freedom.

A wonderfully ornate body of work, rife with unexpected sonic explosions, Flora Fauna as immersive as it is beautiful. What a difference a bass can make, eh?

We spoke to Billie Marten in Volume 12, available HERE.