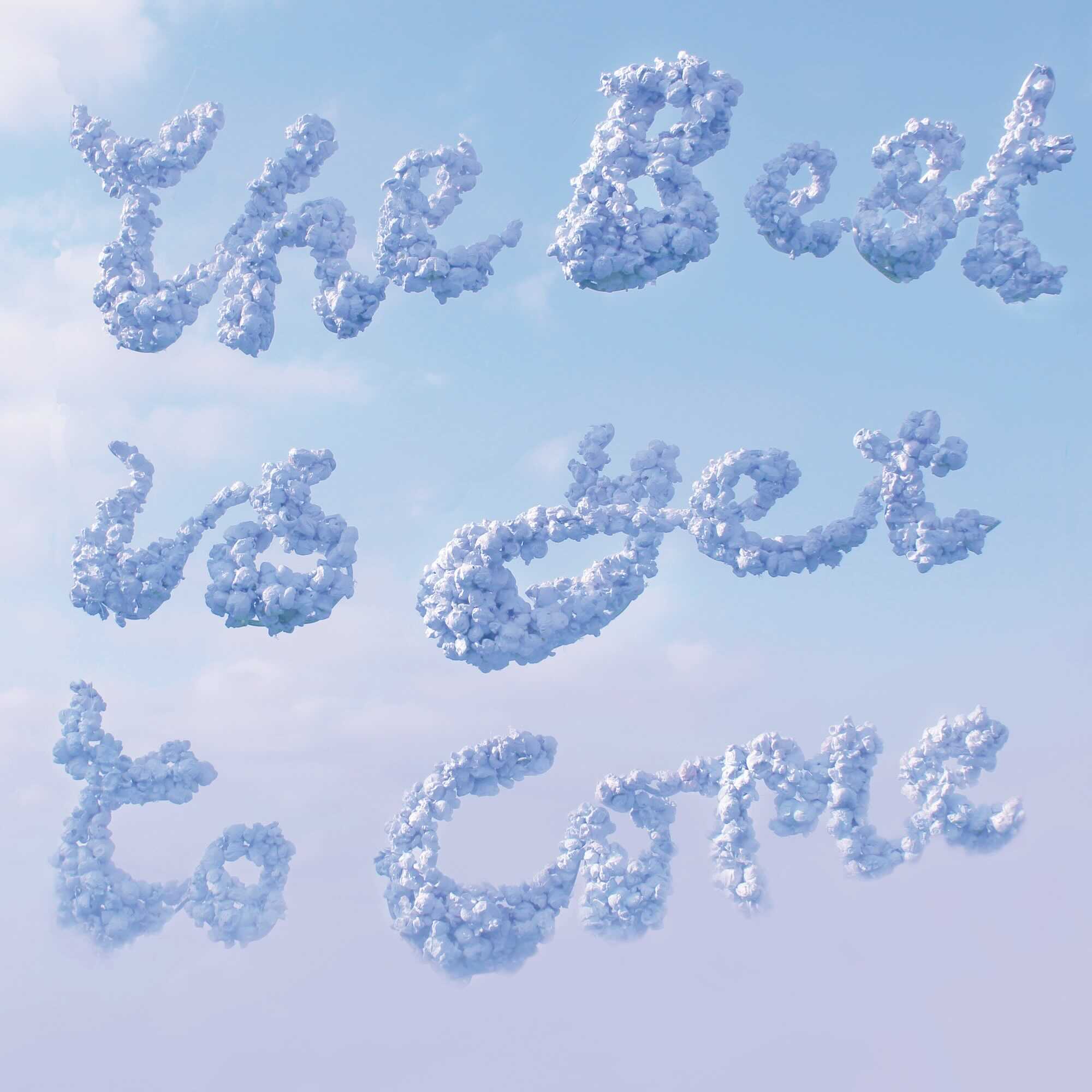 This is the Deep embrace eclectism

After forming a cult following through multiple highly-praised support slots, This Is The Deep prove they’re capable of hypnotising the nation on their psychedelia-infused debut EP, The Best Is Yet To Come (Part 1).

Formed of a mixture of post-punk aficionados and former flatmates, This Is The Deep is not what you’d expect. Their inspirations range from Death Grips to the Scissor Sisters, creating a stylistic blend that, surprisingly, pays off in a glorious fashion. We’re talking synths, fiddles, trombones, the lot. What’s not to love?

A predominantly live band, their energy leaks into every corner of this project. It carries the vigour you’d expect to see at a gig, whilst holding extremely polished production throughout. It’s a gorgeous blend, and it’s executed perfectly.

EP opener ‘Intro’ does what it says on the tin. It’s just keys and ambience, but sometimes that’s all you need before you fall deep into a psych-disco trance. It’s the calm before the kaleidoscopic storm.

‘Glass’ is where things get weird. Beginning with an introduction to the beloved nursery rhyme character Humpty Dumpty, we’re soon immersed in a deliciously synthy bass line and some inhumaninhuam drums. With the vocal leads switching roles throughout, the group’s dynamic is revealed. Each member of the band bounces off each other with an emphatic glee. It’s fun music made by fun people. Nursery rhyme disco. Need I say more?

‘Changing Heart’ shifts the formerly light and airy album into something much more brooding. With forlorn vocals, a slow pacing riff and almost alien synths, it slows the EP down, without feeling out of place. It’s a funeral song of sorts, from the sorrowful violin, to the various gothic explosions – all the dark and dinge of the record nicely condensed into one area.

The title track rounds off the album and offers a promise of what’s going to come next from the group. It’s bittersweet and slightly suspicious, with keys that belong in a 1990’s crime solving sitcom. Pair this with some lovely trombone, and the EP draws to a blissful conclusion. It’s one that you’ll keep coming back to; who knows, you might even join their cult.

Haiku Review:
Not what you’d expect
Nursery rhymes, disco too
Trombones back to boot

The Best is Yet to Come (Part 1) is available now on Bandcamp.