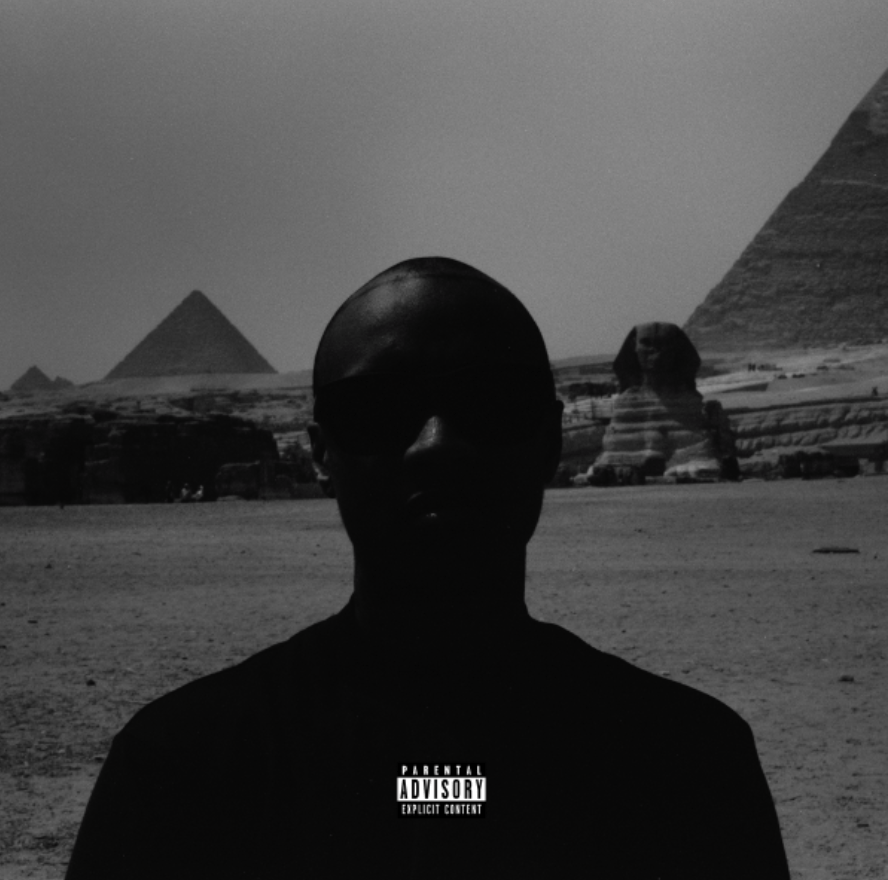 The best music has a cinematic quality to it. It brims over with vibrant visuals, each one competing to present a different scene in your mind as you listen. For Rejjie Snow, it wasn’t necessarily a brand new cinematic experience he wanted to create. Instead, the wacky world of Willy Wonka served as a lens through which to see his sophomore album. Baw Baw Black Sheep tracks that mad, technicolour universe into every single beat and bar.

The album opens with a voice anchored by childlike awe. Snow affectionately refers to them as “little rascal”, and they repeatedly make themselves heard throughout. It is through their observation and wonderstruck stance that we experience the album. It practically twinkles in it’s cartoon-like vivacity.

‘Obrigrado’ plunges into an 80s-style soundscape, evoking the cacophony of an arcade, in one of the most immersive moments on the album. Snow’s debut LP, Dear Annie, was disruptive and new in a lot of ways, and somehow on Baw Baw Black Sheep he amplifies this tendency.

At one point, Snow remarks: “Let’s see what’s behind this door,” before the interlude gives way into some of his slickest bars on the album. The enticing quality is that whatever is behind each door on the album is always completely unpredictable. Whilst the interludes are usually laid-back, endearing musings against easy, lazy beats, the direction the album will veer off into in its wake is never certain.

It could be the feverishly tense, caustic ‘Oreos’, arguably the track that illustrates his poetic prowess and skill the best. Alternatively, it could be the blissful exhale that is ‘Mirrors’, on which he calls upon Snoh Aalegra and Cam O’Bi. You have no choice but to relax into the moment — it is the sonic equivalent of the gentle breeze brushing your arms on a sweltering day.

Some of that ease is, however, dispelled on ‘Relax’. The mantra-like fervency with which he repeats the title of the track is bristling but it is always assured, too. Much like on ‘Oreos’, it seems to serve to express a duality at the core of Baw Baw Black Sheep.

The stakes are high, but there’s still room to mess around with them — it’s masterfully playful. ‘Disco Pantz’ offers the best example of that lightness: a Kaytranada-like venture into funk, it’s ready-made to shimmer across a rooftop bar as the sun begins to dip. In many ways, it epitomises the elation Snow introduces into his sound — you can’t help but sink into it.

Baw Baw Black Sheep never loses that youthful amazement that is integral to its core and it is the impressive command of this that cements Rejjie Snow as one of the most exciting, fascinating figures in rap right now. His trajectory is unchartable, but following him on that journey is a dizzying thrill.

Listen to Rejjie Snow on Apple Music and Spotify.