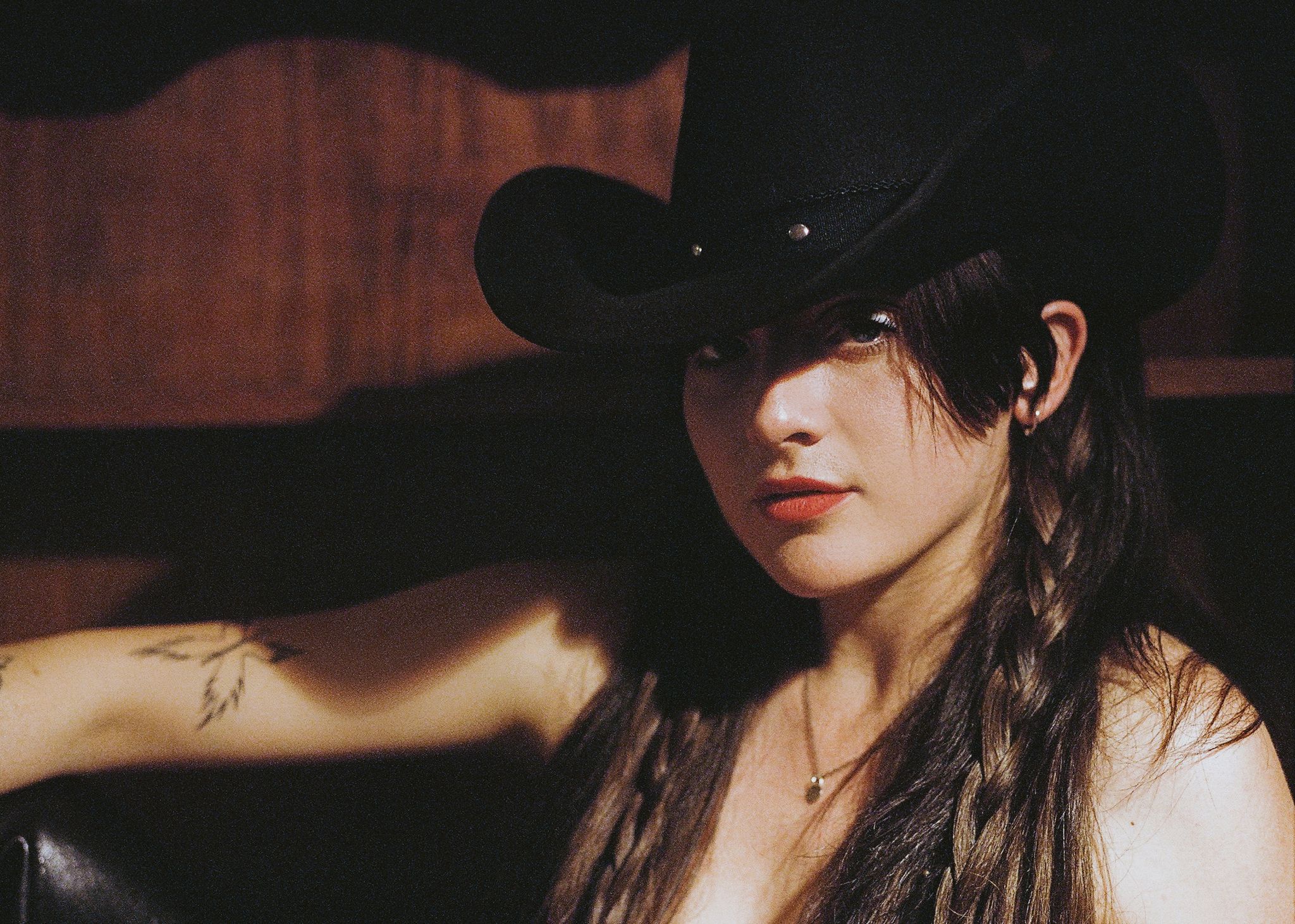 Bria has launched a solo career with a cover of Karen Dalton’s ‘Green Rocky Road’. A member of FRIGS and Orville Peck’s touring band, the singer’s alluring vocal adds a new aura and atmosphere to the song. The EP, due out September 24th, is centred around themes of desire and sexuality, as she subverts country music’s patriarchal roots.

Pixey – Sunshine State
It’s been raining all bloody week. Still is raining as I write this. But, when I put Pixey’s new track on, I start craving a Piña Colada. Restarting the ‘Madchester’ movement in the modern day, Liverpool’s latest export is keeping things bright and upbeat.

Hovvdy – True Love
Plenty of harmonies going on in this one. Sounds like a banjo too. Listened to this whilst making the perfect jam on toast. Proper good combo.

Chvrches – Good Girls
Another catchy gem from the Scottish trio, this time tackling misogyny in entertainment. Mark my words, Lauren Mayberry is on the same career trajectory as Hayley Williams – the influence and power in her voice is undeniable. ‘Good girls satisfy, but I won’t…’

Tycho (feat. Ben Gibbard) – Only Love
As a true Ben Gibbard stan, it pains me to say this: ‘Only Love’ left me quite bored. Despite the good intentions behind the lyrics, it comes off a bit uninspired – or at least played out. Found myself eager to get back to binging Blink 182.

Torres – Thirstier
There’s some proper oomf to this new Torres material, but ‘Thirstier’ starts off a little slower than the previous singles. It’s a more ponderous song, that seemingly sees Torres berate a narcissist. Nevertheless, the chorus sees her return to the anthemic sounds that seem to be the cornerstone of her forthcoming album.

Sunken – Show Me Your Mind
With their new offering ‘Show Me Your Mind’, Sunken invites the listener to get stuck in electronic madness. Descending electric guitar riffs, bouncing bass lines and hazy vocals meld together to create an offering that feels like it’s taking you by the hand and pulling you to the dancefloor. A perfect release for nightlife’s grand reopening.

Anjulie – Big Bad World
An atypical pop song offering commentary on the 24-hour news cycle and the fucked up society we’re living in? Count me in. If you like thoughtful pop – there’s not enough of it, in my opinion – give this a run.

JANN – Same
If I had to sum this up in one word, it would be frenetic. Reminds me of if Damien Rice replaced Justin Vernon as the frontman of Bon Iver… which, when I think about it, would actually be pretty rad. ‘Same’ is a little out there, a little catchy, and surprisingly lovely.

Abby Huston – Apartment
Abby Huston is cut from the same cloth as Lucy Dacus or Cat Power. Their whispery vocals glide effortlessly over subtle electric piano flourishes and minimalist drums. I’ve never driven down the coast of California, but I imagine this would be a rather fitting soundtrack.

NOGA – Any Kind of Dream
‘Any Kind of Dream’ is an extremely apt title for NOGA’s latest — its intricately layered soundscapes are nothing short of dreamy. Easy guitars and heavenly vocals combine on a track just light and airy enough to send you floating up into the clouds, completely at ease.