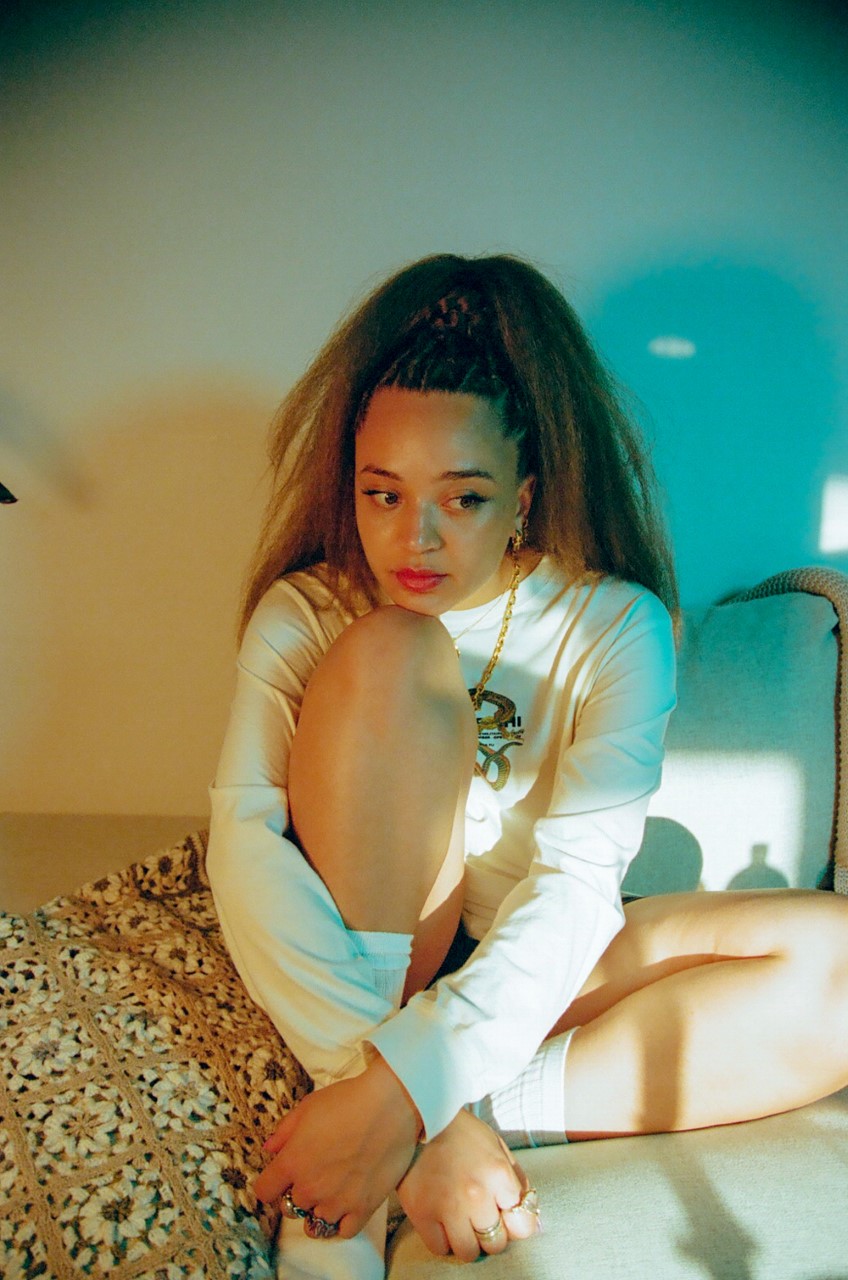 Even though it’s a bit too hot, and the sun has stolen all my energy, I get a sudden burst when Connie Constance releases new music. The pounding drums, the crashing guitars and cymbals in the chorus – this is Connie at her anthemic best.

Julia Bardo – No Feeling
This one has more swagger than Cher Lloyd’s ‘Swagger Jagger’ and that is saying something. You can hear every single layer, and the echo effect on Julia’s vocal is lush.

The War on Drugs – Living Proof
I know it’s shameful to admit, but I’ve never been a huge War on Drugs fan… that is, until July 22, 2021. This song is living proof (heh) that I need to do a deeper dive because this new song of theirs is just lovely. You heard it here first: I’m a convert.

Fake Turins – Talking Prophets
Combining the spoken-word style of Shame’s Charlie Steen with the experimental electronic sounds found in work by Black Country, New Road and Squid, Fake Turins are becoming an important part of a new-wave experimental music that combines jazz and punk for a wholly unique sound.

La Luz – Watching Cartoons
You’d get home from school at around half three, throw your bag by the door and leave your shoes at the bottom of the stairs – a health hazard to anyone walking nearby – and grab a quick snack before plopping yourself on the sofa, sticking on your favourite channel to watch some cartoons. This song isn’t actually anything like that feeling though. It’s a battle between piano, bass and guitar, with dreamy vocals acting as a peacemaker.

Indigo De Souza – Hold U
When the intro started playing, I did wonder whether I’d stuck on a U2 song by mistake – a good thing. But when Indigo’s vocal arrived it became clear this wasn’t Bono’s band. ‘Hold U’ is a stunning performance, an ode to deep love that is funky as hell.

IDER – obsessed
This is smooth as hell. Like, smoother than the vanilla ice cream you’ve been devouring this past week. One for the very niche fanbase who only listen to R&B-indie crossovers. Thank us later.

Rosie Alena – The Light
The opening strings instantly grabbed my attention – this felt instantly fresh, new and unique. Rosie’s towering voice is mesmeric, whilst the production is only as expansive as it needs to be.

Lime Garden – Pulp
Let’s all go to funky town. Funk meets psychedelia on this new number from Lime Garden. It’s as if they want you to dance whilst giving you the creeps at the same time. Very cool song from a very cool band.

Lizzie Loveless – The Joke
The red cowboy hat’s kind of cool. The song’s a bit repetitive – I could’ve done without hearing the same guitar riff for four and a half minutes, but there’s some good intentions here. Little bit Azure Ray, little bit The Shins.

Watchhouse – Upside Down
This song sounds a lot like Mandolin Orange. Oh. That’s because it is. This married couple is still churning out lush and interesting indie folk, and ‘Upside Down’ is no exception.

Jake Bugg – Downtown
If this isn’t soundtracking the end of a Netflix drama by December, I’ll be sorely disappointed. I’m not as familiar with Jake Bugg as I should be, but I wasn’t expecting something so sorrowful and solitary. Get ready to lose yourself in your thoughts.

Bloom de Wilde – Garden of the Sun
My foot started tapping involuntarily about fifteen seconds in to this one. What can I say, I’m a sucker for a good horn section.

CARR – Loser
I’m not totally genre-hip, but I assume this is what the kids call bedroom pop. Whatever it is, there has never been a catchier song about a total fucking loser with a tiny dick. Viva la CARR.

Fever – Time Will Define
I was going to give them shit for picking a terribly generic band name that’s impossible to Google, but with a song this good, all is forgiven. If I could describe ‘Time Will Define’ in a single word, it would be “shimmery”. Looking forward to hearing more from these lads.

JANN and Ariza – Same
This is just a track with the perfect feel for the hot summery weather. It’s chill, it’s fun, and it’s filled with an unbelievable amount of variety for a track under 3 minutes long. The funky electronics and sounds that flesh it out beautifully, and the chorus is so stupidly catchy that you’ll have it in your head for days.

Anjulie – Big Bad World
Something about this gives off slight Ariana Grande vibes and I’m definitely not complaining. It has the typical calm yet upbeat loop you expect in pop songs, but the politically-fueled and critical lyrics contradict the sound in a refreshing way. Anjulie’s vocals are also ridiculously good, with the final high note guaranteed to give you chills.