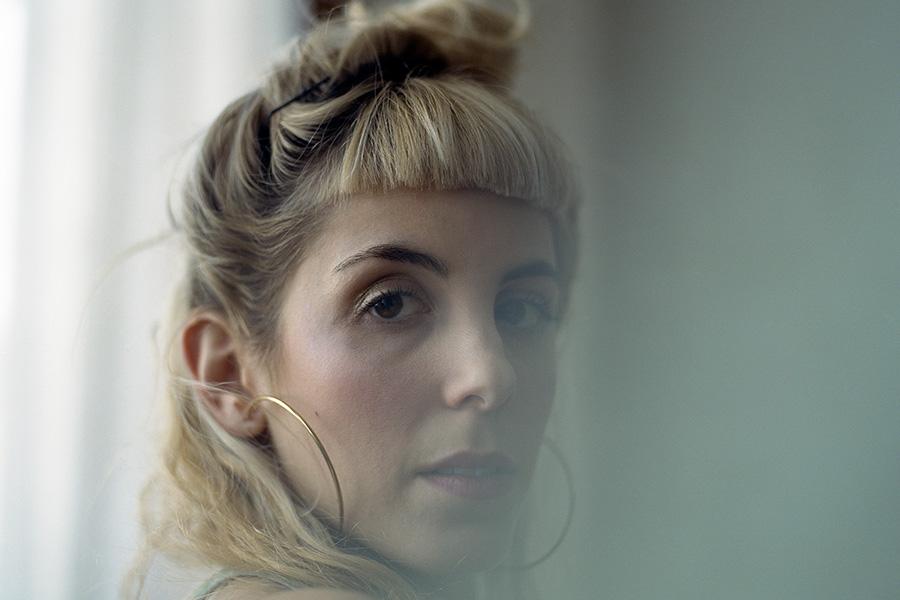 Ever read the book ‘They Shoot Horses, Don’t They?’. This song reminds me of that. It’s so real that the sadness takes over. The songwriting is brutal, the line ‘She is a dancer / With no partner‘ lingers long after it’s sung to devastating effect.

Ruby Bones – Press Rewind
Ruby Bones is one of the best pop/rock bands you’ve likely never heard of. Technically a b-side from their excellent record, Laser Tooth Tiger, released earlier this year, yet it listens like a lead single. ’90s-tinged songwriting? Singalong chorus? AND a sax solo? These guys know the way to my heart.

La Luz – The Pines
La Luz’s latest gracefully walks a tightrope between effortlessness and indulgence. The crisp, light vocals are wonderfully detached, while the witty lyricism and playful backing remind us that despite their style, this band doesn’t take themselves too seriously. A great offering from the band who can do both.

Jaws the Shark – Erase Myself
Despite presumably being named after the most overrated thriller of all time, I gave Jaws the Shark a shot. And man, am I happy I did. ‘Erase Myself‘ is fuzzy and upbeat, but most of all it’s fucking fun. And I think we’re all overdue for a bit of fun, eh?

Mini Trees – Cracks in the Pavement
‘Cracks In The Pavement’ is reminiscent of spilling secrets in the small hours. Mini Trees layers their melodic confessions upon breezy harmonies and mellow synth motifs. A track that offers comfort in its candidness.

LOLO – u look stupid
In Olivia Rodrigo’s world, there’s no disguising one’s feelings as a lover scorned. On ‘u look stupid,’ LOLO doesn’t just invite herself into that world — she kicks down the door, guns ablazin’. “You get me off / but I ain’t fuckin’ with you” is one of the many memorable one-liners from this one. Just don’t listen with your kids around.

Sigrid – Burning Bridges
As far as pop songs go, ‘Burning Bridges‘ is an absolute banger. It’s like a California highway, sans all the traffic. There’s only a few more weeks of summer left – grab your keys and let Sigrid serenade you somewhere warm.