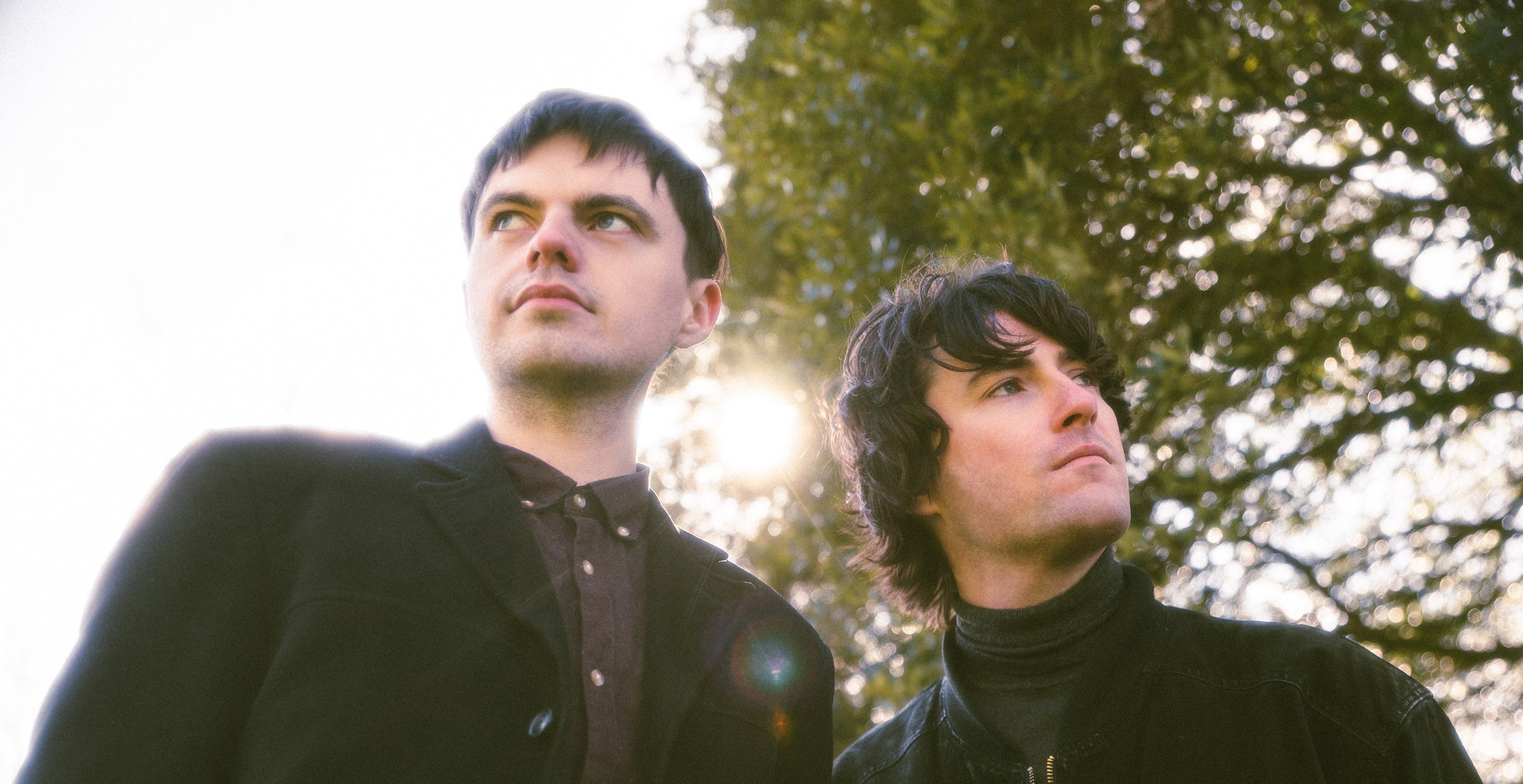 TV People tune us into their new EP

Gritty Dubliners TV People may be fresh behind the ears but they’re eager to make headway this year. On their latest EP, Nothing More the band grapples with alienation and anxiety with an added film of optimism; just for us, they kindly took some time out of their day to chat through the release, track-by-track.

This EP documents the struggle of overcoming difficult times and of finding the beauty within the negative.

“This EP is a chronicle of the emotions and experiences that we have faced over the last year and a half. We wrote the majority of the songs remotely from home during lockdown, and during that time we relied heavily on our songwriting to make sense of and express the feelings of stress, fear and anxiety that were building up inside of us.  There’s an undercurrent of melancholy running throughout the EP, even within some of the more optimistic tracks, which is a testament to the bad headspace that we were in when we wrote it. The loneliness and isolation which characterised that period encouraged us to reflect on our lives more than we had done before, and our songs began to become more honest and vulnerable. For us, this EP documents the struggle of overcoming difficult times and of finding the beauty within the negative. It’s proof of our existence during a year when the world stopped, and we hope that others can connect with it in the way that we do.”

“‘Shallow Minds’ is about losing a close friend and lamenting the loss of that connection as the friendship begins to dissolve. There’s a lot of anger and sadness mixed up in this one. The verse lyrics almost have a smug matter of fact nature to them, whereas the pre-choruses and choruses are much more filled with anger and bitterness. We had the music for the bridge written for a good while before putting vocals to it. I ended up improvising the lyrics and melody a week or so before going into the studio and it has become my favourite section of any of our songs. I think that the section as a whole is a great counter to the rest of the tune and the vulnerability and sadness there round out what the experience of losing a friend is like, irrespective of the reasons why.”

“‘Kitchen Sinking’ is about disconnection and the inability to find common ground with people who hold differing views to you. This is one of our earliest tunes and the only song on the EP that wasn’t written during the pandemic. We wrote the song in late 2019 and at that time it seemed like the world was falling away into extremism and polarisation. Kitchen Sinking is an abusive relationship tactic where people continuously barrage their partner with negative comments to break them down psychologically, and we felt that this was a fitting description for what was happening in the world on a universal level.”

This EP is a chronicle of the emotions and experiences that we have faced over the last year and a half.

“The lyrics to ‘String’ were written after a period of intense self-reflection during the pandemic. The song documents past experiences that I have had with self-destructive behaviour and addiction. Because of the subject matter of the song, I think that I subconsciously shrouded the meaning of the lyrics in imagery and metaphor to hide their true meaning. At its heart, the song is about the cyclical feelings of regret, hopelessness, and disappointment that I’ve felt in the past when I’ve been stuck in that situation and the damage that they do to your mental health over time. It’s probably one of the bleaker songs that we have written, but it’s good to look back on the song now, having overcome that period in my life.”

Out of the Silence

“We wrote ‘Out of the Silence’ in an effort to inject some optimism and hope into the EP. It was the first song that we had written together in person for a very long time. Every time that we went into Dublin city to write, I remember feeling a sense of connection to the energy of the city, despite the fact that it was still in lockdown. I admired the indifference of the city to everything that was going on in the world around it and I wanted to try to humanise that quality in the lyrics. As our writing progressed, the tune became more of a reflection on the need for me to be more appreciative and to have more perseverance in my own life.”

There’s a lot of anger and sadness mixed up in this one.

“‘Nothing More’ is our favourite song that we have written, and was the first song that we wrote after COVID turned our lives upside down. We were all going through some big changes in our personal lives at that time and we were all dealing with very difficult emotions and feelings. I had been struggling with fairly severe, existential anxiety for a long time at that point, and when I started to write the lyrics for the song it felt like a huge weight had been lifted off of my shoulders.

“For me, the song is about making peace with the fact that life is inherently pointless and meaningless, and how accepting this fact can empower you to give your life whatever subjective meaning you want. I think that the song meant something different to all of us though, and it also represented a huge turning point for us personally and creatively. Because of that, it was an easy choice to name the EP after it.”

Nothing More has been released via Blowtorch Records. You can hear it on Spotify or Apple Music and, if you love the band, please be nice and visit their Bandcamp.