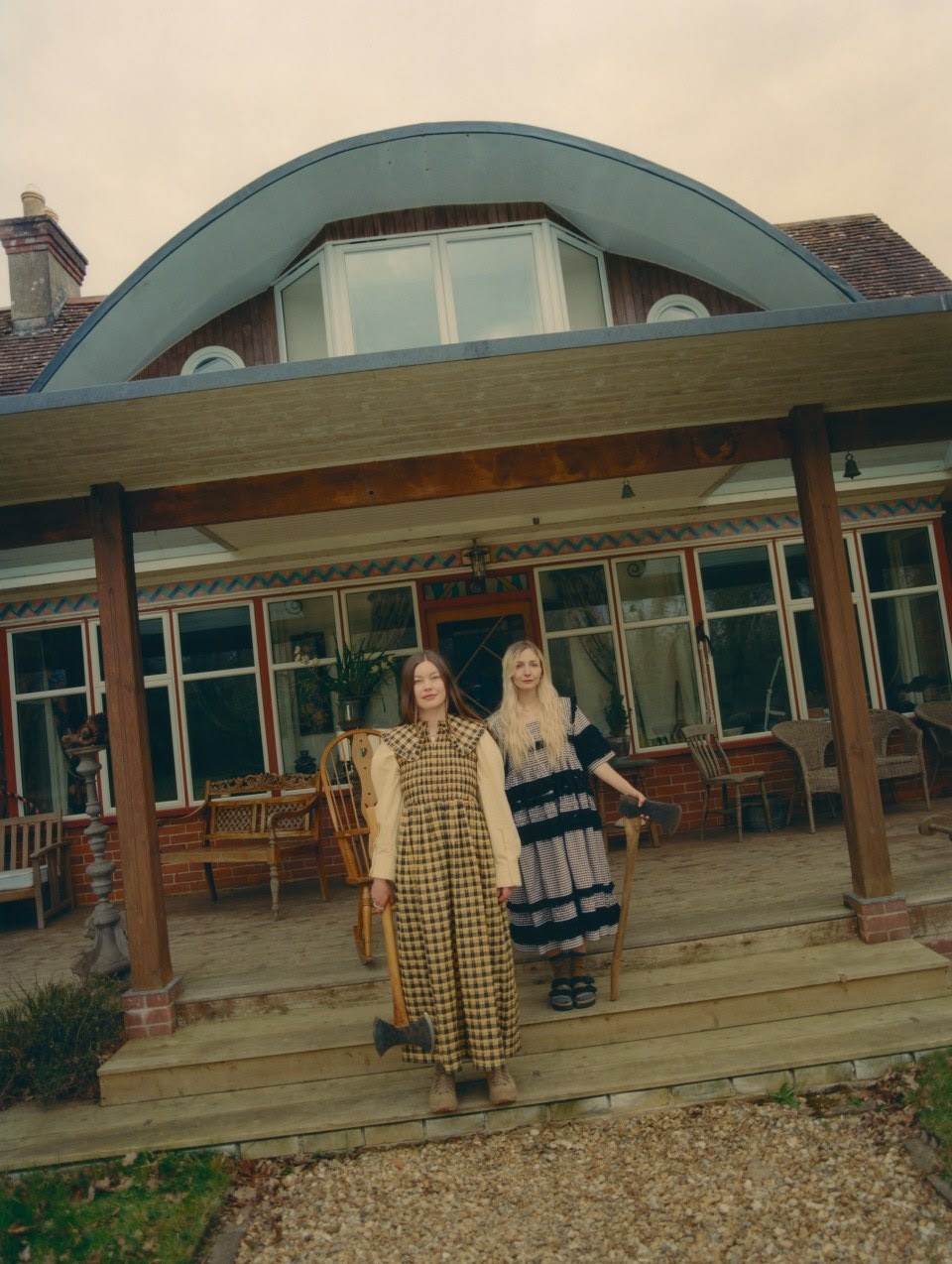 It’s rare that a band faces so much pressure in releasing their second song. But Wet Leg’s ‘Chaise Longue’ was so good that I was a little apprehensive about ‘Wet Dream’ – their latest number. Turns out my apprehension was wasted. This is a more polished track. It’s lyrics are less ‘out there’ than ‘Chaise Lounge’ but it encapsulates the weirdness that has made everyone fall in love with Wet Leg from the very beginning

Falle Nioke & Ghost Culture – Ayekouma
Falle Nioke can smash a good vocal, that’s for sure. Performed in Malenki, ‘Ayekouma’ is almost entirely lead by Falle’s ever evolving melodies. Built on a complex and rhythmic structure, the vocal line lends itself to the drone-like percussion and synth backing, creating something quite stunning to be honest.

NoSo – Suburbia
LA-based artist NoSo (real name, Abby Hwong) creates lovely, lovely music. Her latest single ‘Suburbia’ is no exception. Combining the oddness of growing up in suburban bliss, with the feeling of losing friends, becoming nostalgic for your past and moving on from relationships – you know, that boring ‘adult’ stuff – this track is powerful slow builder. Get in down your lug holes.

BYFYN – Everything’s Not Lost
How enthralling to hear a combination of electronic, pop and synth music delivered with the same power as it was in the 80s. Hertfordshire-based Ellie Isherwood dogmatically repeats the refrain “Everyhthing’s Not Lost” and, in many ways, this is a track that looks to build on its influences. With layers of synth and harmonies, the track brings you into a new age of DIY pop, compiled of attitude, wit and everything that comes with adolescence experiences.

Kean Kavanagh – Summer Nights
It really is just a matter of time until Kean Kavanagh breaks the mainstream. His intoxicating blend of jazz, bedroom pop and rock has equipped his music with the sort of charisma usually reserved for chart toppers. ‘Summer Nights’ is an ode to forgotten times and precious memories, with a heavenly sax track that ties each verse together. Keep KK on your radar.

CAT SFX – Upside Down
This new track by CAT SFX (Caterina Speranza) personifies controlled chaos. Sonically heavy, with reverb and thundering guitars, but also structured so neatly that it feels like a ballad. What’s so refreshing about the song is its sincerity. Speranza sings about the frantic nature of the world we live in, but with such ferocity and grit that you can’t help but feel empowered, rather than overwhelmed.

CARR – Sprinter Van
If Phoebe Bridgers started writing songs with Avril Lavigne, I’m pretty sure they would turn out like this. It’s a bit snarky, a bit cheesy, and a whole lot of awesome. ‘I really like your band, I could be your biggest fan’ – hey, thanks. I’ll send you a demo tape.

Scruffpuppie – Paint
How can you not listen to a song by a band called Scruffpuppie? Unfortunately, it doesn’t get a lot more interesting than that. ‘Paint’ is a bit melodramatic, but not in the good, Zach Braff way. Definitely a talented songwriter, this just might not be the one to jump into first.