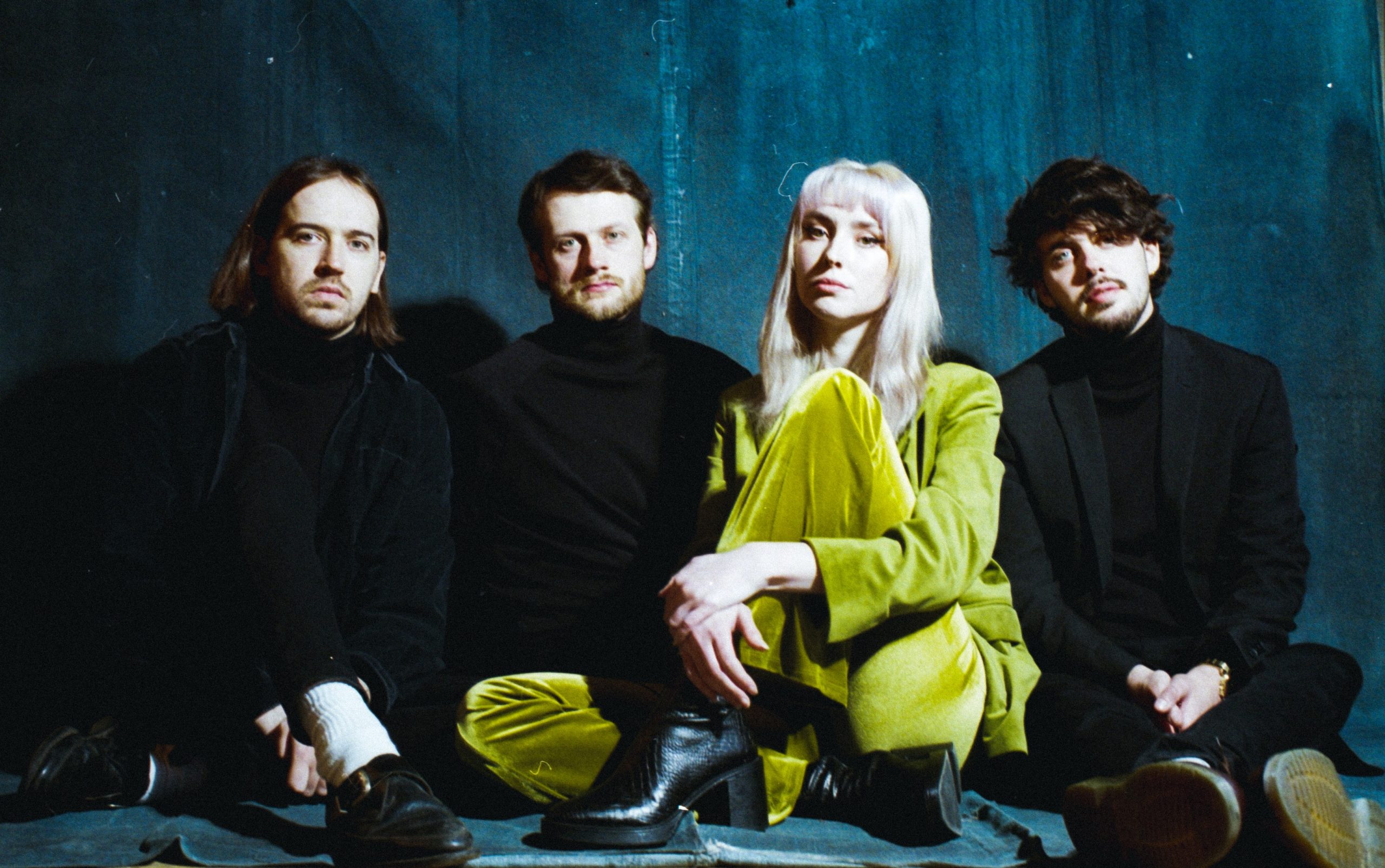 ‘Violet Light’ is the angelic new single from Bleach Lab. On first listen, the comparisons to 90s shoegaze and indie are evident, but with each new listen you’re guaranteed to uncover a new sound or texture. Equipped with a big chorus and chiming guitar leads, Bleach Lab have created a single that is both nostalgic and innovative. As the hype for their next EP – Nothing Feels Real – builds, this track stands out as a gem in their catalogue.

Priestgate – Bedtime Story
‘All I want to do is sleep‘, sing Priestgate. Relatable? Yes. Mundane? Not one bit. This new track from the Yorkshire band is a toe-tapping pop ballad that incites wonder in its chiming guitars. Thankfully, it does quite the opposite to a bedtime story, swapping lulz for excitement.

Hector Gannet – Silent Spring
There’s an enchanting energy that pervades through this single. It’s a luscious ballad that, with each plucking guitar and ambient bird noise, carves out a distinct ecological character. Ganet sings about a broken relationship between man and nature, yet the delicacy of his voice shows that he still has hope – for conservation; for the future.

Le Junk – Sticky Side
Le Junk is creating music with personality. His latest single is an earworm of keys, synth and rhythmic drum programming. What begins as a punk rock track soon descends into groovier territory, as the singer chimes about his lover’s ‘sticky side’, that emotional glue that lures him in for more. It’s a fun little number that is sure to have you hooked from the first listen.

Phoebe Green – So Grown Up
A lot of quality songwriting, production and instrumentation on this new Phoebe Green. Singing about the fragility of adolescence and womahood, Green captures the anxieties of growing up with startling clarity. The songwriters voice is undercut with a dark synth and bass, both of which function to draw us closer into the intimacies of her storytelling. Overall its a beautifully immersive track that once again showcases the Manchester-based artist’s signwriting ability.

tremr – slumber
tremr fuses together a myriad of genres from post-punk to indie to a hint of jazz on his latest, ‘slumber’. It’s disorientating and lovesick, swirling around so mistily that it feels as though you really are emerging out of a long, restless sleep. And yet, with such dreamy soundscapes and distorted vocals, ‘slumber’ might soothe you back into the nether just as it rouses you out of it.

Night Flight – Misery
First time I heard Night Flight was on their recent Elliott Smith cover. Bold move. But turns out, they’re just as adept at crafting gentle, floating songs of their own. ‘Misery’ is a little bit Fleet Foxes, a little bit Gregory Alan Isakov, and tailor-made for a TV show. Maybe even Squid Game, which I interrupted just to hear this song. Lot less blood in this one.

Voka Gentle – TV Bra
This song was too unique not to cover. I don’t know that I necessarily enjoyed the song as much as I enjoyed the concept – ordering a technologically advanced brassiere from a television infomercial that allows you to stream all of your favorite content in “two convenient places”. It’s a pretty amusing take on the instant gratification, capitalistic society we live in, and worth checking out even if the music itself is a bit ridiculous. Then again, so is all the shit our televisions try and sell us.

Wasuremono – Hi!
There’s many reasons to check out Wasuremono’s ‘Hi!’, a track that begins with a ephemeral recorder intro (there’s one reason). It’s also a brilliantly composed track which balances wind instruments with heavy drums (another reason). Hopefully a quick google search will bring you to the music video, which has lead singer Will Southward as a dancing hand, strolling through a collection of neon rainbows and abstract patterns. Do you really need another reason?

Tony Saxon – Burnin’
Sort of reminded me of that Queens of the Stone Age song on first listen. You know, that one everybody knows? (Wink) Once you get past the intro though, it gets a bit more surf rock and a lot less Guitar Hero. Jangly, old school and raw, you definitely need some shades and slicked back hair to properly enjoy this one.