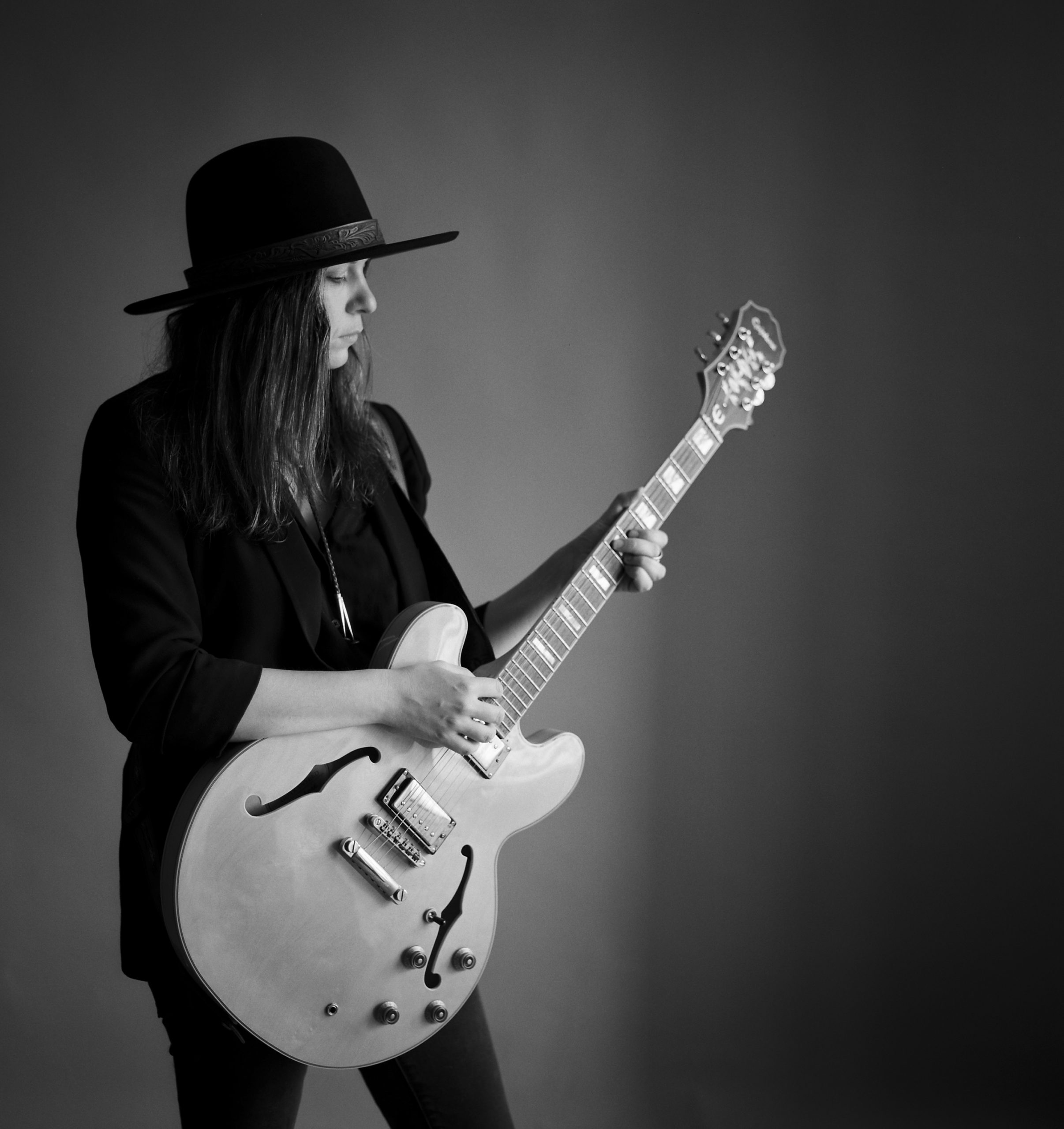 So… it’s been a minute, huh? Before we get into the first round-up of 2022, we just want to wish everyone a Happy New Year and hope you’re all staying safe. Although things are still crazy out there – crazier than expected, even – at least we’ve got music to ease our weary souls. That’s why we’re here, after all. We are currently putting the finishing touches on Volume 14 of our magazine – details of which are forthcoming. We are also looking back at another great year in music, replaying our favourites and visiting records we somehow criminally overlooked. What were your favourites of 2021? Let us know on the ‘ol socials!

Now, without further ado, here is a selection of incredible songs from the beginning of this new year. Yeehaw.

Track of the Week: Renee Maskin – We Won’t Lose It Now

I swear this was lifted straight from a Zach Braff soundtrack. It’s a rather unassuming song that sort of sneaks up on you by the end. It never blows up, but manages to somehow sound bigger and bigger as its pleasant guitar riff leads you on your introspective travels. And it’s the simple vocal melody that burrows into your skull, just begging you to shed a single tear. Just one – the real waterworks will come a bit further down this list. ‘We Won’t Lose It Now’ is indie-folk at its finest.

Spoon – Wild
The indie-rock heavyweights are back with another single from their upcoming record, Lucifer on the Sofa. And if it’s any indication for the caliber of the full record, I think we’ve got a (very) early AOTY contender on our hands folks. This is one of the best songs Spoon has released in a long time. Love it.

Pearl Charles – Givin’ It Up
Is disco making a comeback? I can’t believe I just uttered those words. It’s not just Pearl Charles’ addictive, sugary new single – I’m noticing this trend all over. I’m scared, guys. But maybe, if we ignore that dirty five-letter word for a moment, we can embrace this song for what it is: dancefloor fire.

Lady Bird – Bludsuckers
Bludsuckers’ is rife with punk attitude, but I wouldn’t necessarily call it a punk song. It’s weird, but not for the sake of being weird – basically, what I imagine a light acid trip would feel like. If that sounds appealing to you, well, have at it. I dig it just because it’s catchy af.

Eve 6 – Get You
Eve 6 in 2022 is basically what a mid-life crisis sounds like. I’m kind of here for it. Nothing to prove. No fucks to give. Just balls to the wall rock and roll for the sake of rock and roll.

Sarpa Salpa – Somebody
As music fans, we should show more gratitude for synth. Where would we be without it? Sarpa Salpa’s latest, ‘Somebody’, wouldn’t fizz with as much life without it. Thankfully, it bursts and bounces along with pure joy as it combines that beautiful synth with all the most infectious parts of indie-pop. All hail.

Frank Turner – A Wave Across a Bay
Oof. I wasn’t mentally prepared to have my soul wrecked today, but I should’ve been wiser. A song about his dear friend – and one of my favourite songwriters ever – Scott Hutchison? Honestly, ’nuff said. Just make sure you have a box of tissues handy.

Honeyglaze – Shadows
As expected, the vocals on Honeyglaze’s latest are deliciously sweet. ‘Shadows’ might situate itself in the depths of the midnight hour, but there’s a bead of optimism and hope in the track’s easy-going guitars. The morning has to come at some point, after all.

Wasuremono – Fill Your Lungs
Wasuremono are good at the otherworldly, aren’t they? ‘Fill Your Lungs’ is stratospheric in scope and sees the band ascend to new heights. It’s so ethereal that it might make one a little bit suspicious that Wasuremono are existing in a different realm to the rest of us. They sound like it at least.

YAANG – White Socks Yellow
Well these guys are Modest Mouse fans, huh? You’ll definitely see YAANG on some festival posters this summer, their fuzzy, dancehall sound tailormade for that sort of setting. ‘White Socks Yellow’ has got some good attitude we can get behind.

Lou Roy – Uppercut
A little bit HAIM, a little bit Jenny Lewis, Lou Roy is alredy poised to be my favourite new artist this year. ‘Uppercut’s got just the right throwback-to-modern ratio, with a soaring chorus to boot. “I swear it to you babe, we’ll always have our fun // even when we’re grinded into cosmic dust”. Hell yeah, sister. Let’s do this.