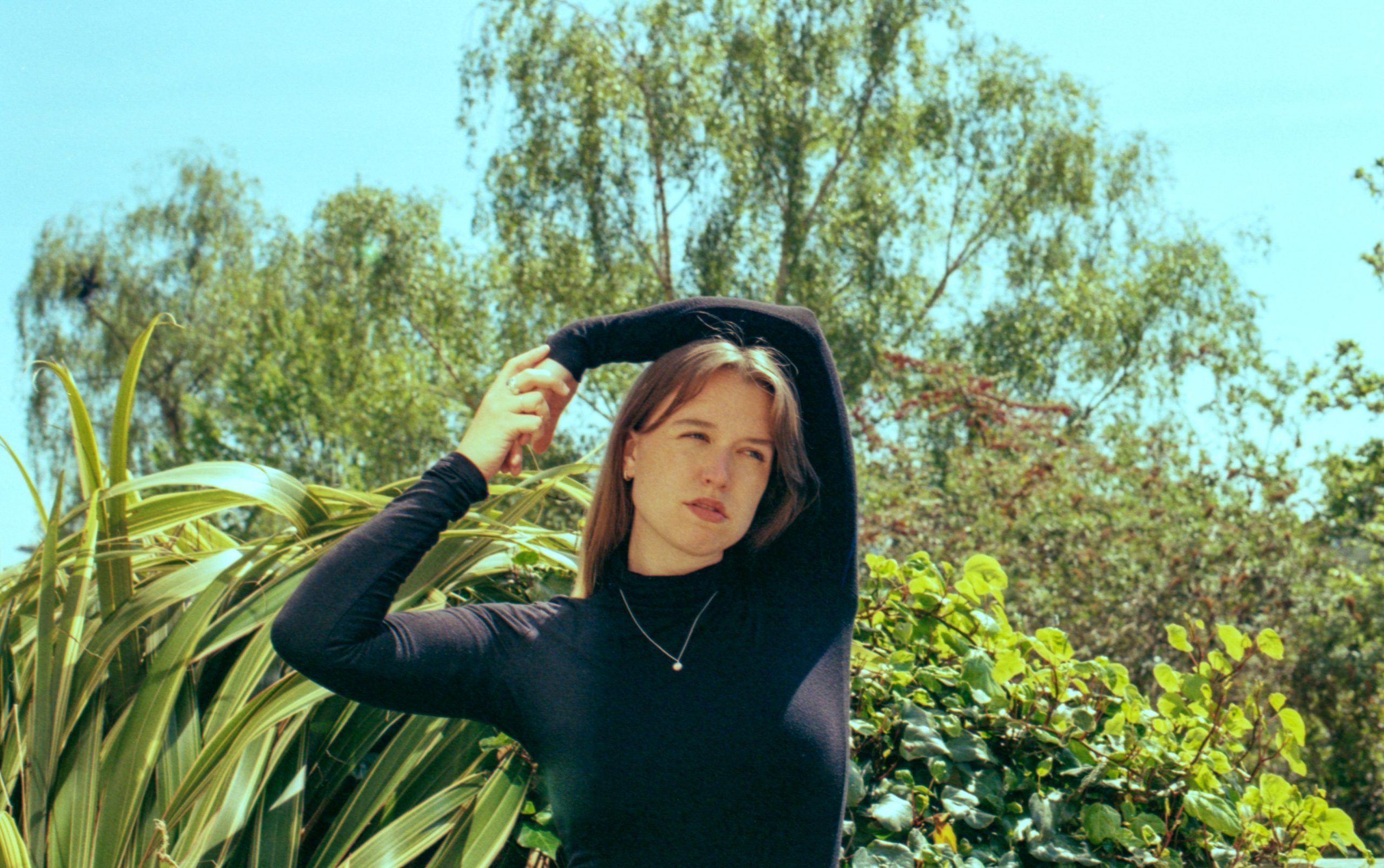 Heartbreak laid bare in an utterly wounding and delicate fashion, ‘Boy’ compresses the breakdown of a relationship into something that resembles confrontation. Complete with slow-plodding piano chords and a deep baritone, this song so beautifully encapsulates the slow moments when you realise that something that ‘is’ has becoming that ‘was’ – what a stunner.

Body Type – ‘S*x & Rage
Named after and dedicated to writer Eve Babitz’s cult novel, Body Type’s new single ‘Sex & Rage’ is about finding passion and feverish energy in just about anything you can do to escape the boring, mundane and disappointing sides of life. In other words grab life by the cojones people and get excited. YASSS.

Crows – Room 156
One for the true crime aficionados out there, ‘Room 156’ was inspired by gruesome stories of a murderer from the 1860s and a mad Reverend from the 1900s. The track is perhaps our ‘heaviest’ of the bunch this week with a colossal bass, shrieking guitar and a solid, shouty vocal line to boot – you can’t say we don’t give you variety here.

Erasers – Constant Connection
Strong and dark, just how I like my cup of tea, ‘Constant Connection’ uses a hypnotic mix of synths, guitars, and a slow vocal line to bring together a shifting landscape that’s slowly and mysteriously evolving – oOoOooOo.

L’Objectif – Same Thing
A bit easy on the hips, ‘Same Thing’ struts to a Nile Rogers-style strumming pattern. Throw in an irresistible vocal, a funky bass and a catchy-glitchy guitar solo and you’ve got yourself a number-and-a-half. Oof.

Sparklet – Mykonos, SA
If Owl City grew up and became less cringey – that’s the best way I can describe Sparklet. Easily the most impressive thing about this tune is the vocals. Equal parts rhythmic, melodic and gentle, it’s really quite soul soothing. Makes you forget all about the fact that the music is a tad generic.

S. Carey – Break Me Open
If he didn’t make his name being one of the incredible multi-instrumentalists behind Justin Vernon in Bon Iver, I feel like S. Carey the solo artist would have a bit more recognition. His discography is really quite stunning, and ‘Break Me Open’ is no exception. A rather nice accompaniment to this cold February night.

Wings of Desire – Perfect World
Not really sure what the fuck dream-pop is, but I imagine it sounds something like this. ‘Perfect World’ sets a pace and sticks to it, as if it’s jogging along a suburban back road for five minutes. It’s meditative in a way Jack Antonoff would love. Can’t wait to listen to this one again in the Spring.

The Beths – A Real Thing
Oh yeah. This one’s a bop. I can just picture a crowd of outcasts dancing to this like they’re in the Charlie Brown Christmas special. Granted, that’s the only way I know how to dance so that could be part of it. But regardless. This song is all things fun and catchy. That’s the point.