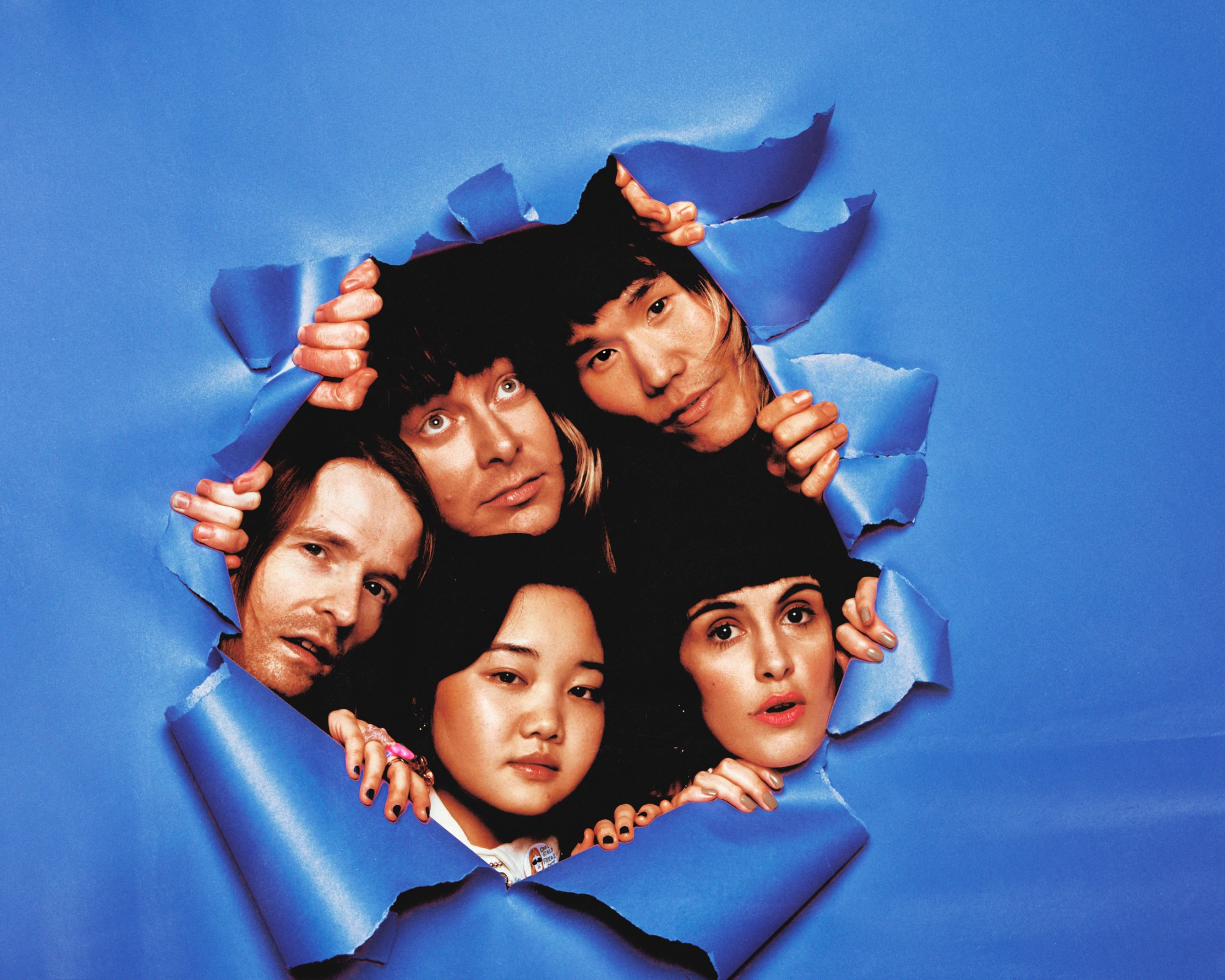 Track of the Week: Superorganism – Teenager

Superorganism return and it’s as if they’ve never left. If you had forgotten what these lot were about than it only takes 30 seconds for the collective to remind you. One of the most interesting groups around, this is a wailing pop song about adolescence, featuring CHAI and Pi Ja Ma.

A bit like an edgier Olivia Rodrigo, there’s a noughties pop-punk feel to this track, but the chorus is where Charlie really shines and shows of her vocal range.

Kate Bollinger – Who Am I But Someone

This playful number from Kate is a scrumptious delight. Smooth and soft, you can tell she had a load of fun writing and recording it.

Malady – Round the Bend

Malady’s new one seems to traverse more genres than their previous material, which is a big positive. Finding itself in similar waters to Bakar, this seems like the start of a refreshing new chapter for the London band.

Crake’s new one was a lovely accompaniement for a post-caffeine headache that developed yesterday afternoon. Someone say it even cured it, but my performance at 5-a-side that night would beg to differ.

Another slow brooding number from Erasers ahead of the release of their new LP Constant Connection, out April 22nd. With a psychedelic and minimalist approach, the band draws you in to an ever-shifting landscape of synths, delayed guitars and far-reaching vocals. Quite an atmospheric one this, best experienced with the lights turned off.

With the playful electronics of Mort Garson and latin-infused Balearic rhythms, we couldn’t really pass this one up to be honest… What a beautiful and lush tune. Tequila!

‘Bummer Year’ starts off with the stanza “All my friends from high school all got motorcycles, joined up with a biker gang and supported Donald Trump.” It’s an apt introduction to a melancholy song about not recognizing a world that used to be familiar. Gorgeous and plaintive, this is night drive perfection in the vein of Noah and the Whale.

This duo is practially from my hometown here in upstate New York. Was pretty surreal to see them pitched in my inbox this week. I’ve always thought they were destined for a much bigger audience – now’s your chance to get in on the ground floor. Dreamy, fuzzy goodness that goes down as smooth as this peanut butter cup I’m eating.

I’d say this is rife with ’80s influences, but that seems to be quite common nowadays so I guess a more apt description would be that it’s quite contemporary. I look forward to hearing more from Abbie this year – you know, after ‘Pisces’ leaves my head in a week or two.

I’ve long been unclear as to what ‘power pop’ really means, but New Norde sound like they belong under that umbrella. It’s a simple, effective tune that sort of sounds like if Nada Surf and The Promise Ring had a baby. We dig it.